A child who was swimming near Deep Point in St. Mary's County, Maryland, Sunday remains missing

Update: The missing girl's body was recovered from the Potomac River, authorities said. Here's the latest.

Rescue personnel are searching for a 10-year-old who went missing while swimming near Deep Point, Maryland Sunday, according to a release from the U.S. Coast Guard 5th District Mid-Atlantic.

Authorities were called to the area of Camp Merryelande at 2 p.m. Sunday for reports of juvenile swimmers who may have been swept away in the Potomac River, according to St. Mary’s County Sheriff’s Office spokesperson Corporal Julie Yingling.

The Coast Guard said two family members lost sight of each other while swimming, and a good Samaritan rescued one swimmer. According to the St. Mary’s County Sheriff’s Office, two swimmers were rescued.

Yingling said there may be a language barrier with the family of the swimmer.

Rescue efforts were suspended Sunday due to incoming weather in the area. As of Monday, authorities from multiple Maryland departments have restarted searching the area with helicopter and boat crews. 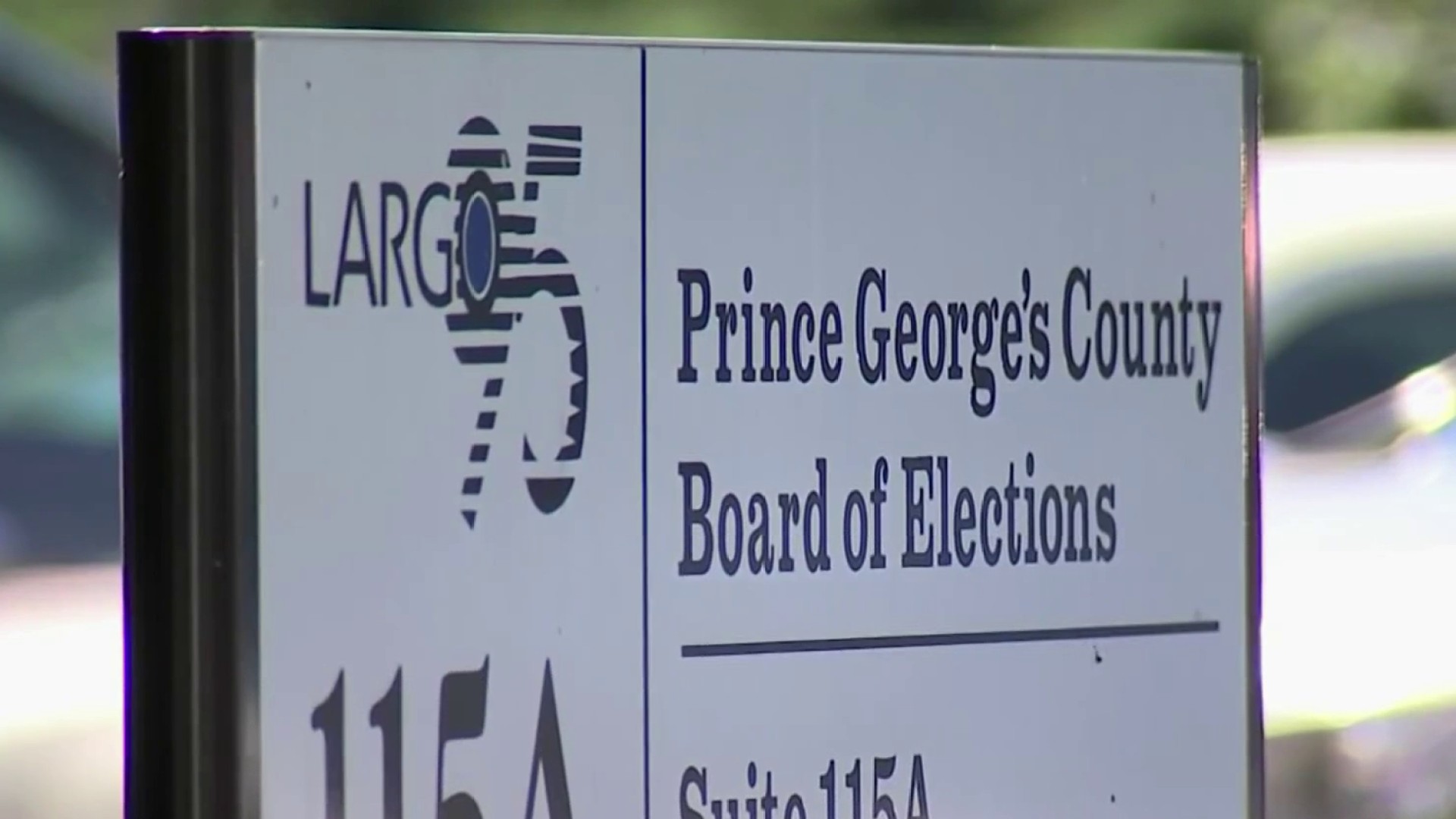 Maryland Voters Ready to Head to Polls on Tuesday 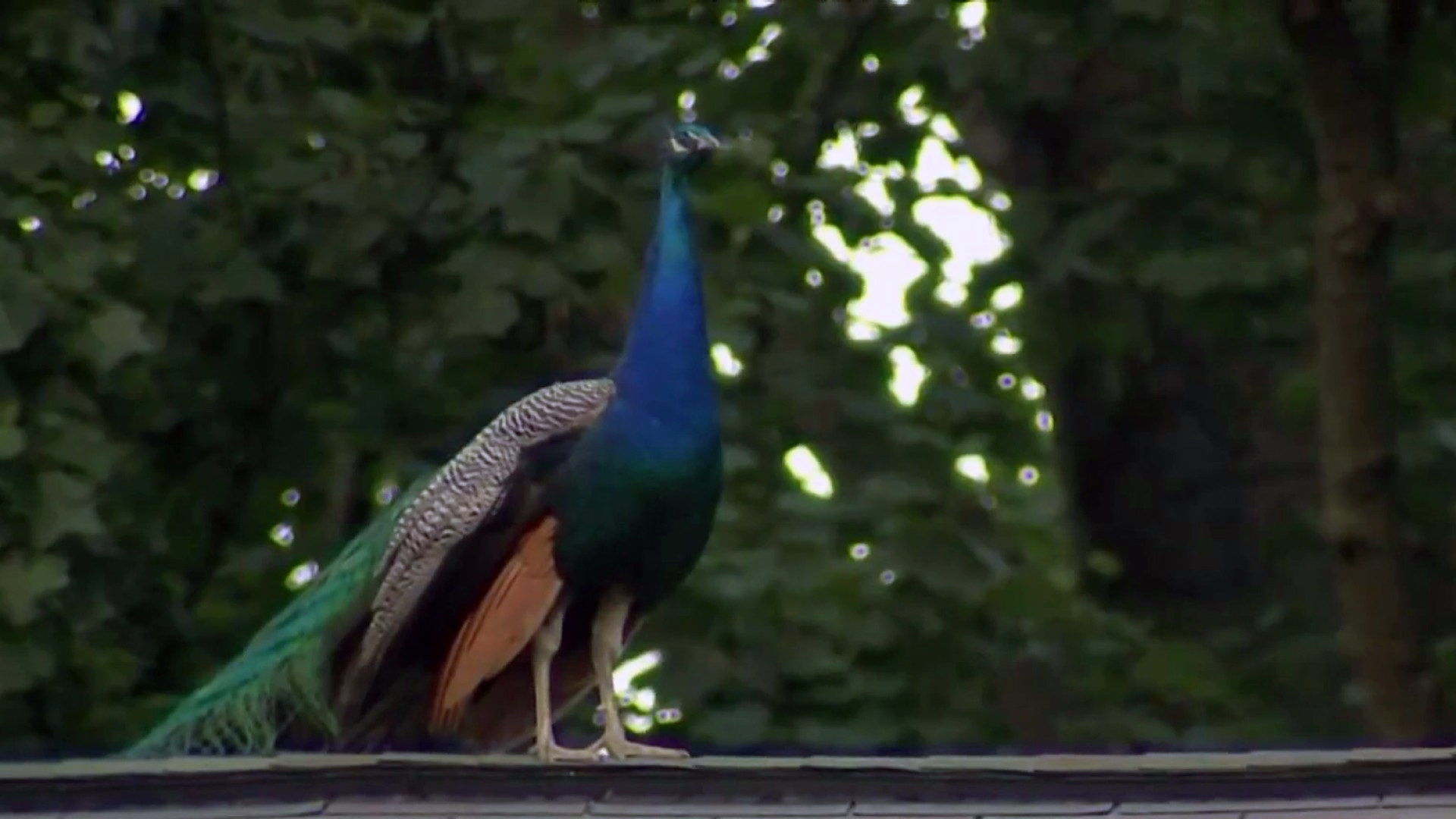 Maryland Community Concerned for Well-Being of Peacock in the Neighborhood

Authorities ask that anyone with additional information contact the Sector Maryland command center at 410-576-2525.