Animal shelters across the country are once again teaming up with NBC and Telemundo stations to find loving homes for pets in need with the Clear The Shelters pet adoption and donation campaign.

What Is Clear The Shelters?

How Did Clear The Shelters Begin?

NBCUniversal Local’s Clear The Shelters campaign was inspired by a 2014 North Texas pet adoption event hosted by NBC 5/KXAS and Telemundo 39/KXTX and dozens of area shelters that resulted in the most adopted pets in one day for North Texas. Since 2015, NBCUniversal Local’s Clear The Shelters pet adoption campaign has resulted in more than a half-million pets finding new homes. 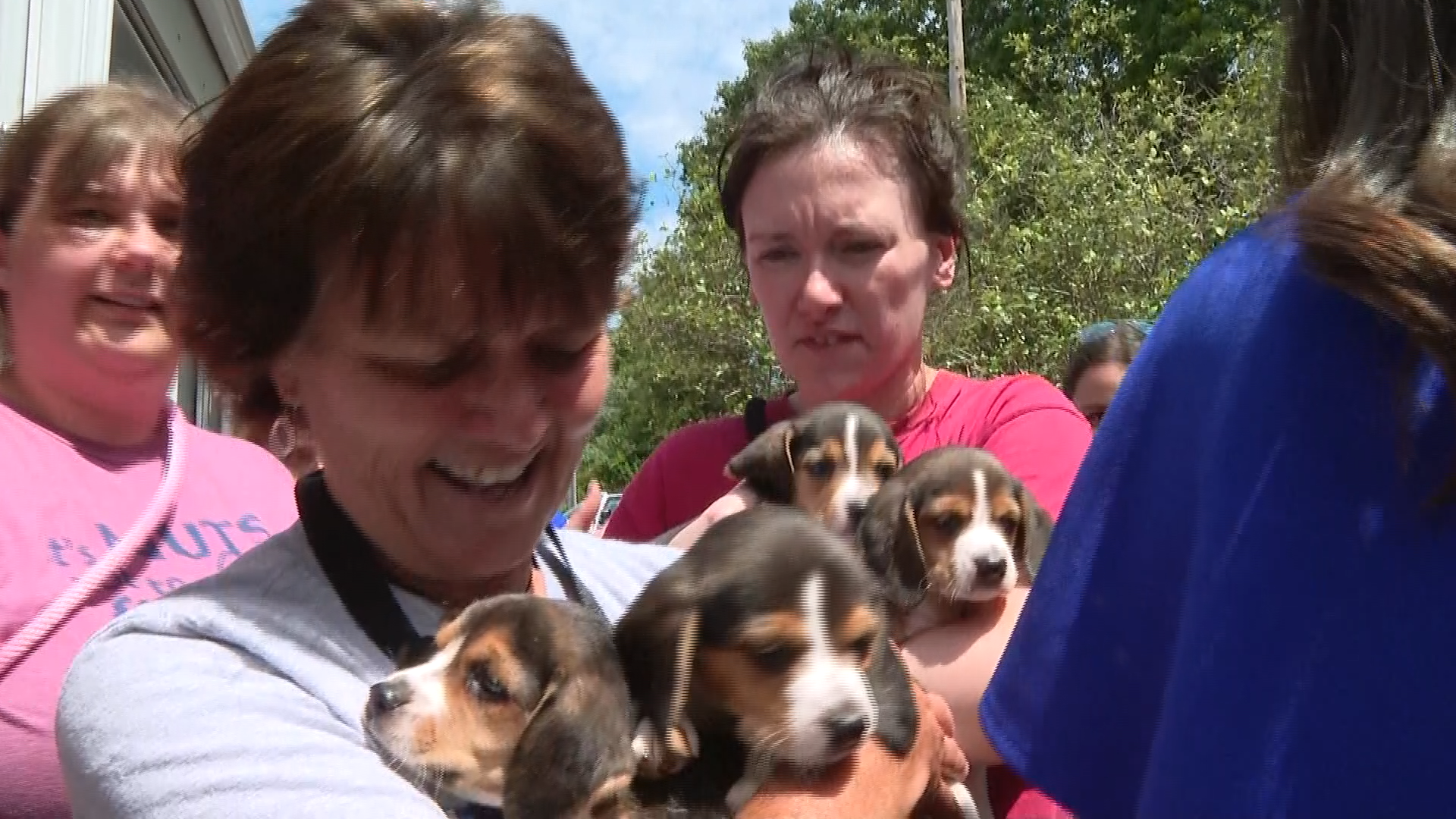 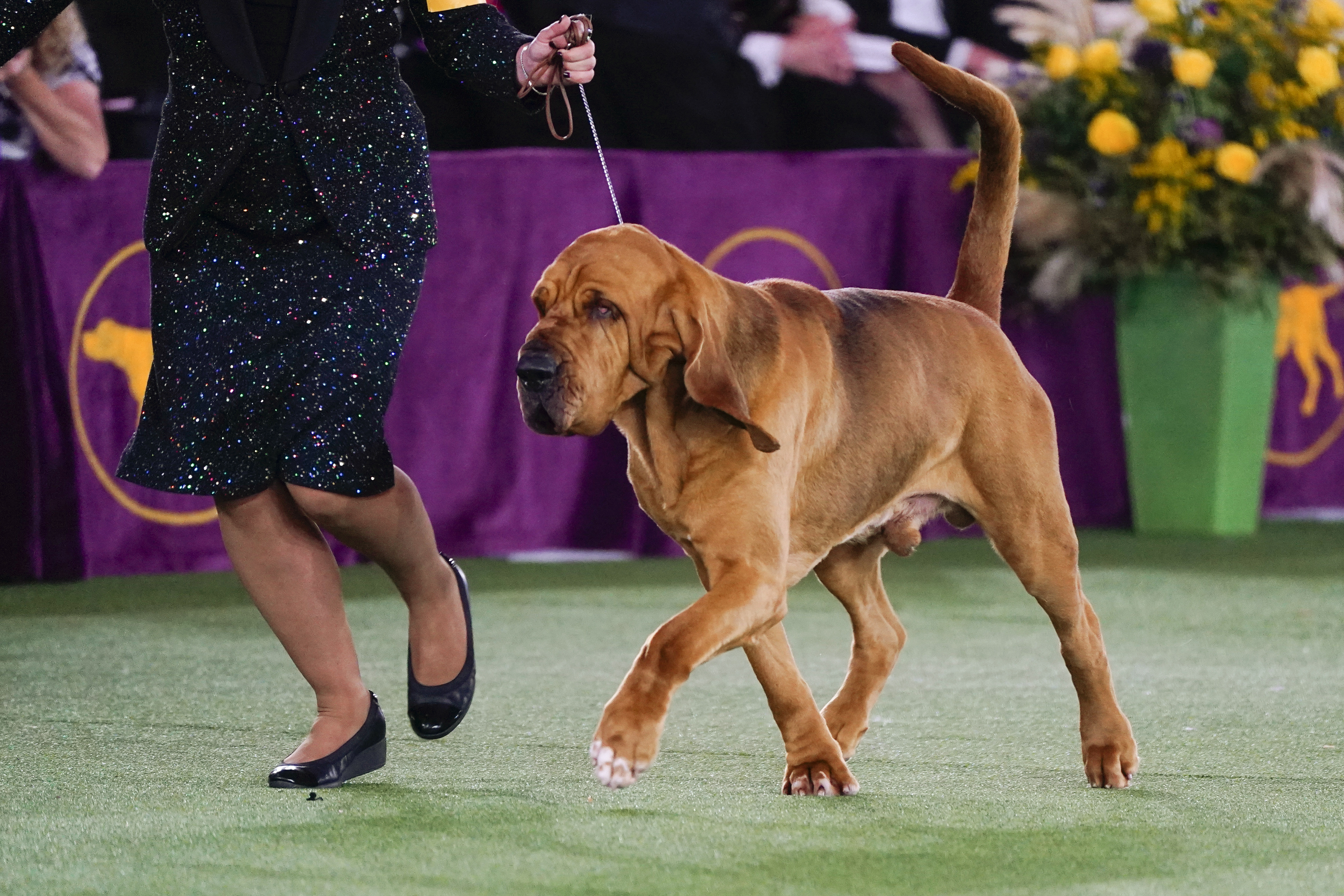 Sound Off! Trumpet Is 1st Bloodhound to Win Westminster Show

How Can I Adopt a Pet Through Clear The Shelters?

The WeRescue app enables users to browse for adoptable pets in their area by breed, gender, size and other factors using their smartphone. Users can also submit their adoption applications and ask questions directly to shelters through the app.

How Can I Make a Donation to a Local Animal Shelter?

Clear The Shelters features online donations through partners Greater Good Charities and The Animal Rescue Site, which host the fundraising and cover all transaction fees so that 100% of donations go directly to shelters and rescues in need. Online donations can be made to participating shelters or rescues during the campaign at ClearTheSheltersFund.org, which is also accessible via ClearTheShelters.com.

Where Can I Find More Information About Clear The Shelters 2022?

You can find more information about participating animal shelters, rescues and local adoption events on ClearTheShelters.com or the Spanish-language site DesocuparlosAlbergues.com.