A dog named Clover is being hailed by Canadian media as a hero for helping her human, Haley Moore, survive a seizure that struck her suddenly during a walk

A dog named Clover is being hailed by Canadian media as a hero for helping her human, Haley Moore, survive a seizure that struck her suddenly during a walk.

Moore was strolling through the Stittsville neighborhood of Ottawa on Tuesday when she seized and fell to the curb, CTV News reported.

The incident was captured by a neighbor's home security camera.

Clover, a year-and-a-half-old Maremma mix, sprung into action, attending first to Moore before bounding into the street and stopping traffic.

Dryden Oatway, a driver who stopped thanks to Clover's heroics, said, "It was really impressive, the dog actually blocked my way. She kind of backed into the road to block my truck." 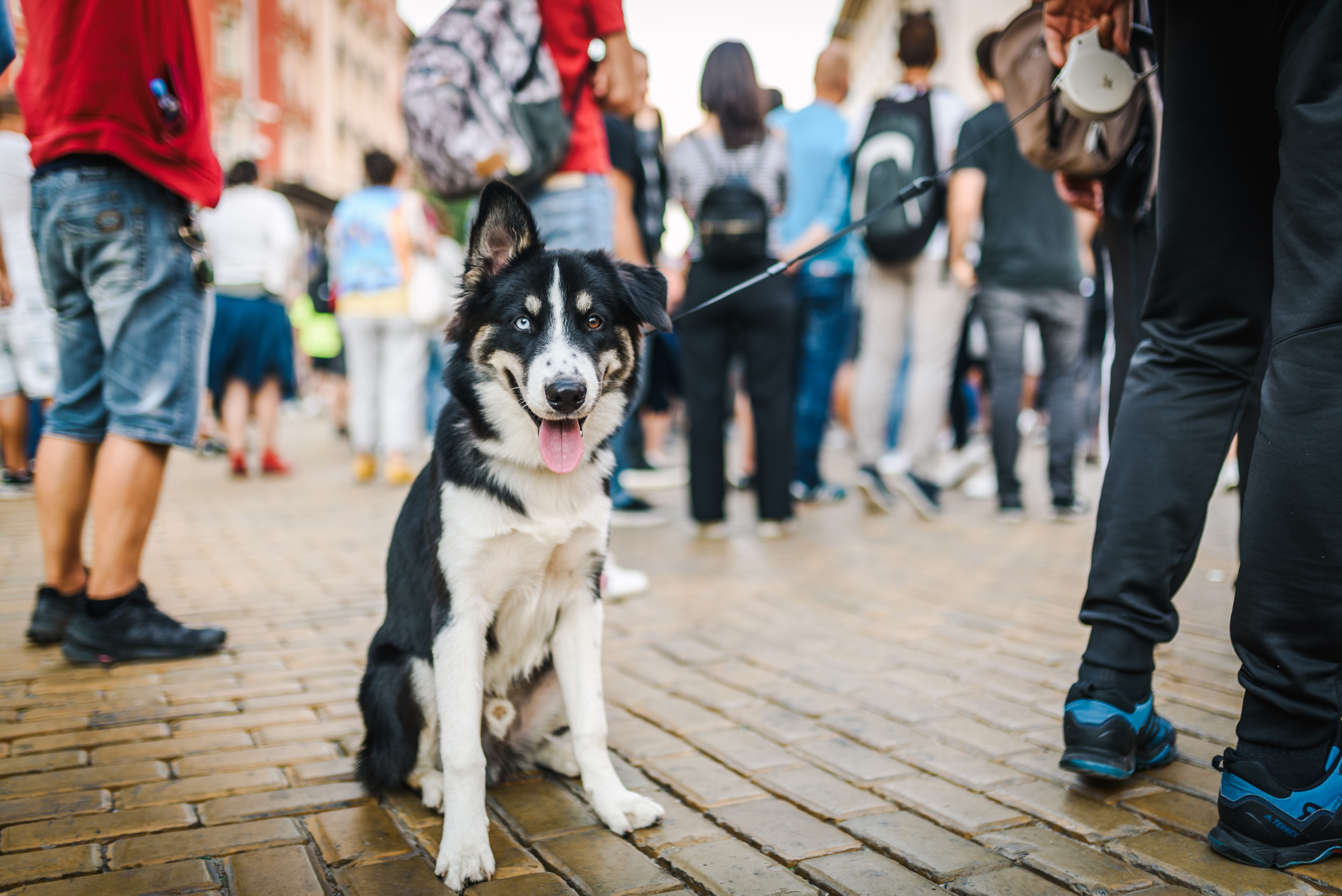 Dogs are Man's Best Friend But One of Climate's Biggest Foes

Clover stopped another driver and then returned home.

"All I remember is waking up in the ambulance and being really confused, just like, 'What is going on?'" Moore recalled in an interview with CTV. The cause of the seizure remains unknown.

Moore's father, Randall Moore, told CTV that Clover was fed delicious steaks as a reward for her faithful service.

Psychology Today reported in March that new research suggests that seizure-predicting dogs are aided by the scent of volatile organic compounds that are excreted around seizures.