Brood X is a group of billions, perhaps trillions, of cicadas that emerge every 17 years across the eastern U.S. But some bugs were late to the party

You may see signs of cicadas emerging from the ground this Memorial Day weekend — and some of those bugs could be Brood X cicadas who are late to the party.

You may remember the huge number of cicadas that covered trees, sidewalks and cars in the Washington, D.C., area as they underwent their cacophonous mating ritual during the summer of 2021.

That was Brood X, a group of billions, perhaps trillions, of cicadas that emerge every 17 years across the eastern U.S. Last year, the bugs took over by the end of May, but most were gone by July.

A small number of bugs didn’t get the timing quite right. 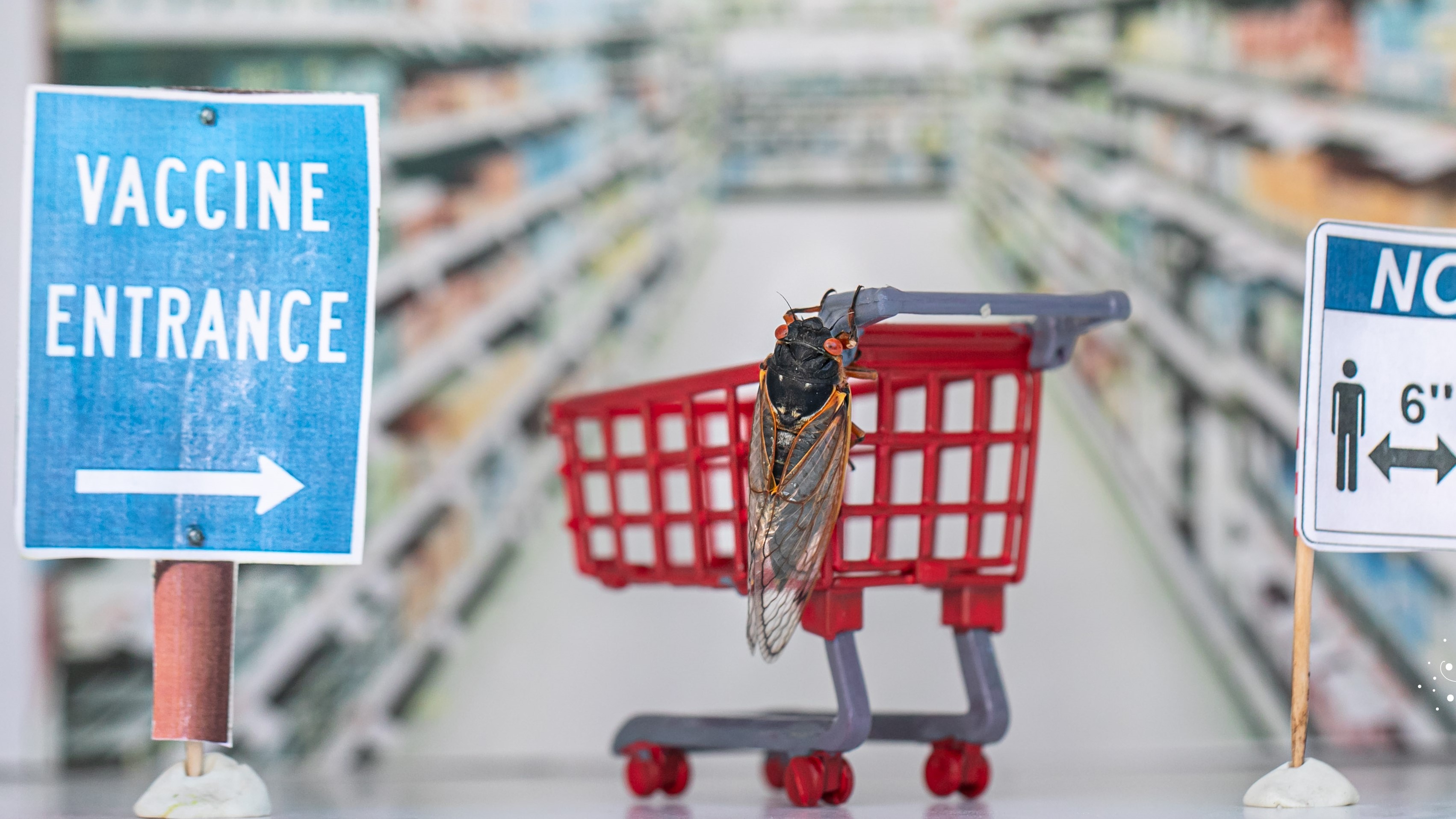 What to Know About Lone Star Ticks

University of Maryland entomologist Mike Raupp says these so-called "stragglers" are starting to pop up.

“What we find in any particular brood of cicadas — there were some that emerged early, usually it’s four years early. Sometimes it’s one year early,” Raupp said. “But on the other side, just like any other biological phenomenon, there’s gonna be variation.”

Stragglers have been spotted in both Maryland and Virginia and many other southern states. Conditions are right for them to pop up in the D.C. area this week, Raupp said.

There won't be as many as we saw last year — but be on the lookout.

There are three species of Brood X cicadas. They all have six legs, red-orange wings and legs, and most have large, red eyes — except for a few rare instances of blue eyes.

Magicicada septendecim are usually the first to emerge and the largest. Their undersides are orange.

Magicicada cassini are typically smaller and emerge shortly after the septendecim species. They have black bellies.

Magicicada septendecula are also small. Their undersides are orange and black.