The Chipotle restaurant chain is the focus of the latest government crackdown on undocumented workers.

The Mexican-inspired grill has received U.S Immigration and Customs Enforcement (ICE) notices of inspection for all of its restaurants in the District of Columbia and Virginia.

The notices means Chipotle must prove all employees are eligible for employment in the U.S. 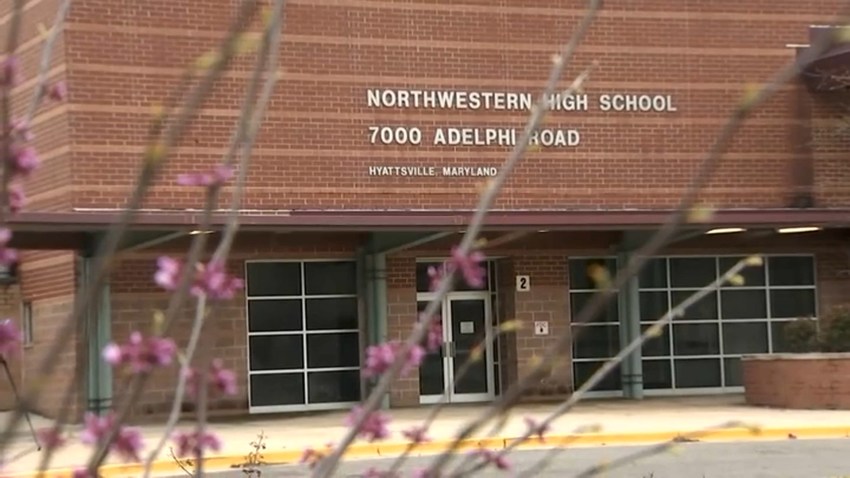 "We want employers to understand that the integrity of their employment records is just as important as their tax records," said an ICE spokesperson.

Chipotle operates 59 restaurants in the District of Columbia and Virginia. Each employs about 25 full-time workers.

"ICE realized they were getting a lot of bad publicity with construction site raids, so they've switched to this," said Kathy Doan with the Capital Area Immigrant's Rights Coalition. "These are working people with families."

After a similar crackdown at Chipotle restaurants in Minnesota, the chain was forced to fire hundreds of people, who could not verify their employment documentation.

A Chipotle spokesperson warned similar firings could take place in D.C. and Virginia.

That spokesperson also said Chipotle aims "to put the matter behind us" by cooperating with authorities to improve hiring and boosting participation in the E-verify system.