The hospital reached capacity over the weekend, doctors say

Children's National Hospital in Washington, D.C., reached full capacity over the weekend as it treated more children with RSV, a respiratory virus that infects the lungs and breathing passages, a hospital official says.

All 323 beds of Children's National's acute care hospital were filled over the weekend, Chief Medical Officer Dr. David Wessel told News4 on Monday. Of those patients, 22 have COVID-19. Previously, the hospital's highest number of COVID patients at once was 18 last winter, when vaccines were not widely available.

Some children and teens who get the coronavirus suffer from symptoms months later. News4's Doreen Gentzler explains how Children's National Hospital in D.C. is trying to help children with long COVID.

The hospital is now close to capacity after some patients were discharged, Wessel said.

Wessel said cases of RSV have spiked greatly. The virus is typically seen in the fall and winter, but doctors are seeing more cases of it now as children head back to school and mingle with others for the first time in months.

Wait times in the emergency room at Children's National could be longer due to the surge, Wessel said. The hospital encourages parents to go to their child's primary care physician first if it isn't a true emergency.

But Wessel said the hospital has been anticipating this surge and no patients will be turned away. They have enough room and resources to treat everyone who walks through the door. 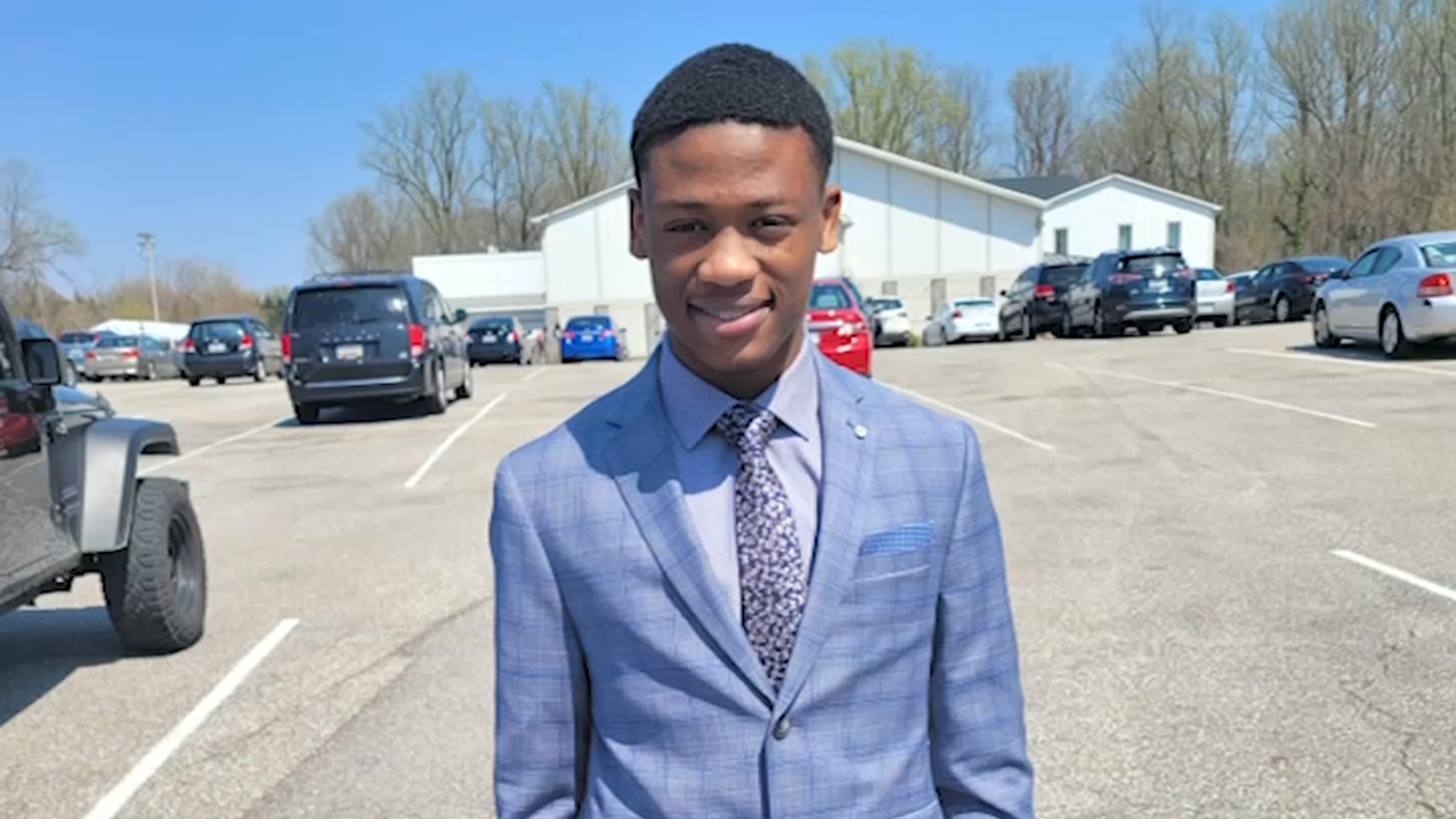 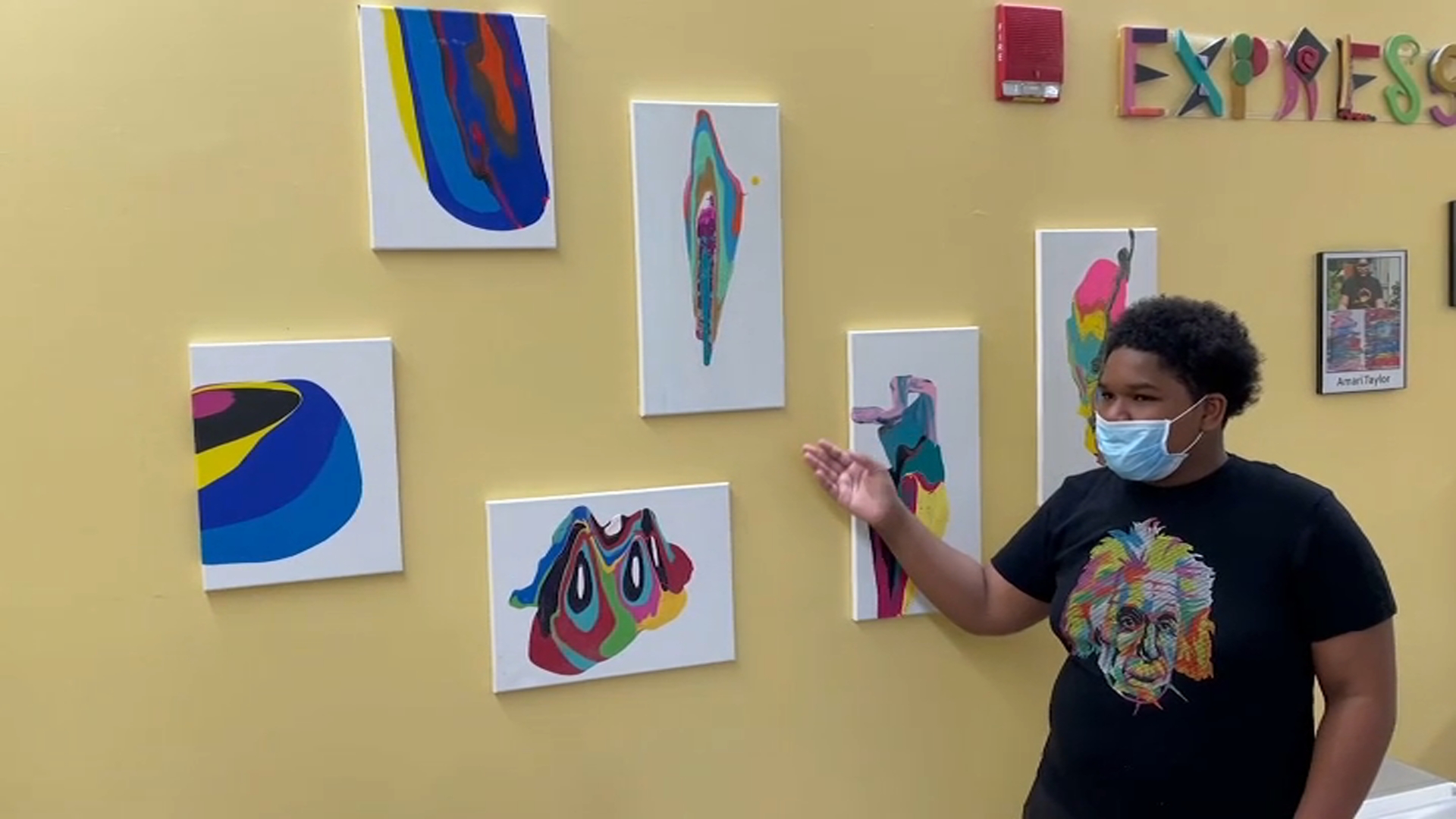 “We’ve been planning for this for many weeks. We work closely with the city and the Department of Health to put those surge plans in place. For example, we may have more acute care patients stay in the emergency department. We also have surge capacity outside the operating rooms and in recovery areas as well," Wessel said.

Symptoms of RSV infection usually include runny nose, decrease in appetite, coughing, sneezing, fever and wheezing, according to the CDC. Symptoms usually come in stages and not all at once.