The girl and her parents were returning from dinner and walking on a sidewalk when gunfire broke out, a police representative said.

The shooting occurred on the 2900 block of Knox Place SE, police said. Officers arrived about 9:40 p.m. 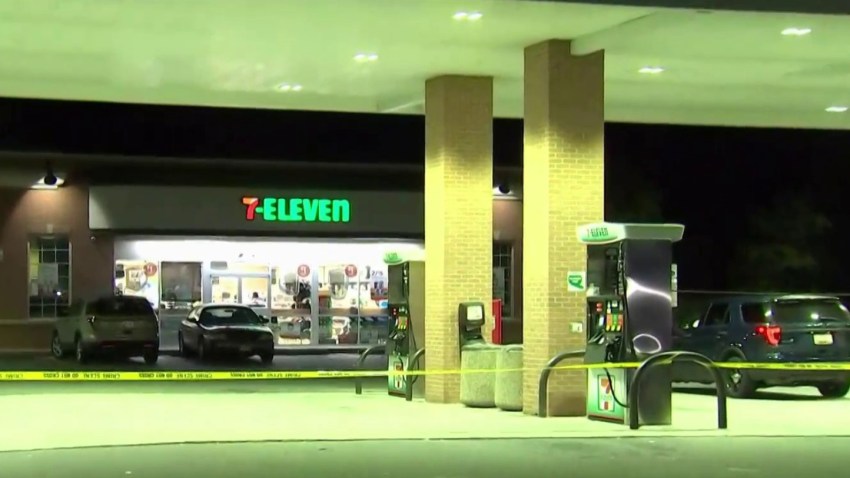 The victim was shot in the stomach, a police report said. The girl was conscious and breathing when she was airlifted to the hospital and was in "critical but stable condition."

The girl’s identity was not released.

Investigators did not release information on the shooter or shooters. Police have classified the shooting as an "assault with a dangerous weapon."

Anyone who has information is asked to call police at 202-727-9099 or send a text message to 50411. D.C. police are offering a reward of as much as $10,000 to anyone who provides information that leads to an arrest and conviction.