Crews were called to the home on King Daniels Way just after 2 p.m. Monday. The fire started near the front of the home and was so severe it prevented Eleanor Avery's mother from saving her. The extreme heat and structural integrity of the home also kept firefighters from entering the home immediately.

“This was a tragic accident that has devastated the family and the entire community,” said Fire Chief Mark Lockhart and Sheriff Charles Jett in a statement.

The exact cause may never be known, Lockhart said.

According to The Free-Lance Star, smoke from the fire could be spotted miles away from the scene.

There were no other reported injuries.

The $650,000 in estimated damage includes the home, its contents and nearby vehicles. 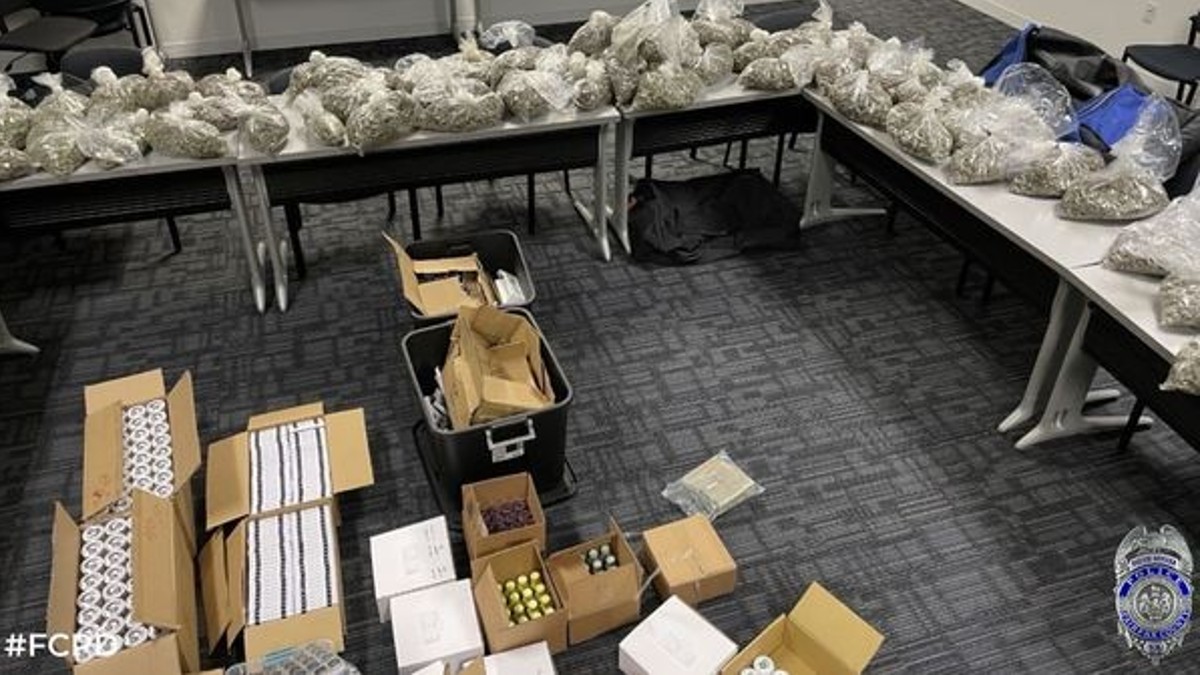 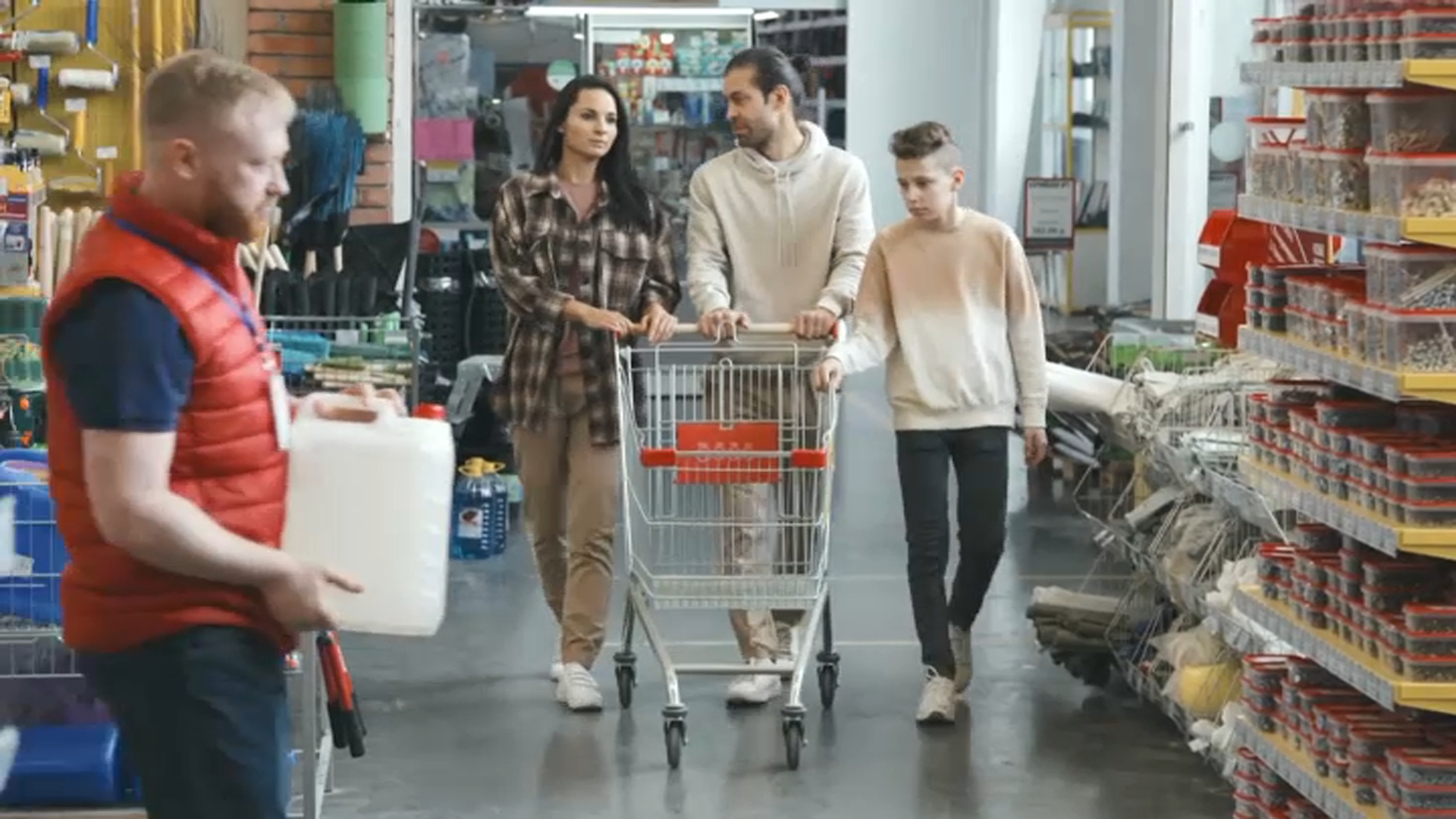 The Avery Family Fire Relief Facebook page has been set up to assist the family.