Spring-like temperatures have arrived with gusto -- and the weather is so warm that the National Park Service has bumped up its prediction for the cherry blossoms' peak bloom dates.

Peak bloom for D.C.'s famed cherry trees is now expected to occur between March 18 and March 23, the NPS announced Tuesday.

Just a week ago, the NPS had announced peak bloom dates would be March 31 to April 3. The NPS said Tuesday that it had considered March's above-average temps when making the original prediction, but "potentially record-setting temperatures, averaging nearly 20 degrees above normal for the next week, have greatly accelerated the bloom watch."

Peak bloom is considered to occur when 70 percent of the Yoshino cherry trees along the Tidal Basin are in bloom. The NPS said that in past years, unusually warm or cold temperatures have resulted in peak bloom as early as March 15 and as late as April 18. The average date for blooming is April 4.

In response to the earlier peak bloom, the Tidal Basin Welcome Area, located near the paddle boats at Maine Avenue SW and Raoul Wallenberg Place SW, is now scheduled to be open from March 18 to April 3, moved up from April 2-17.

Organizers have already announced the dates for this year's National Cherry Blossom Festival. It's scheduled to run for four weeks from March 20 to April 17. The festival is a big boost for city and regional tourism.

Here's a peek at some of the best events:

To celebrate the National Park Service's 100th birthday, festival officials say they will also hide a special cherry blossom themed gnome in parks this spring. Those who find "Petal the Gnome" will win a festival prize package. 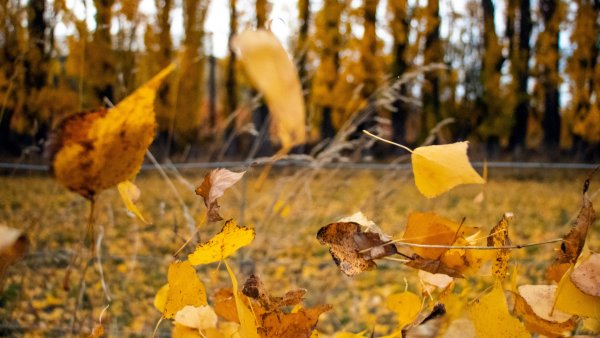 This year marks the 104th anniversary of the gift of the cherry blossom trees from Japan as a symbol of friendship with the United States.