Every surviving cub is critical to sustaining the species, scientists say

Two cheetah cubs that had a rocky entrance into the world are scampering happily around their new home at the Smithsonian's National Zoo.

The three-month-old cubs were let into their public enclosure in the zoo's cheetah conservation station at 10 a.m. on Tuesday. Zoo visitors will be able to see them beginning this weekend, likely on Saturday at 10 a.m. and 1 p.m.

With the Olympics on beginning Friday, the zoo has announced it will name the cubs after American athletes, one male and one female. 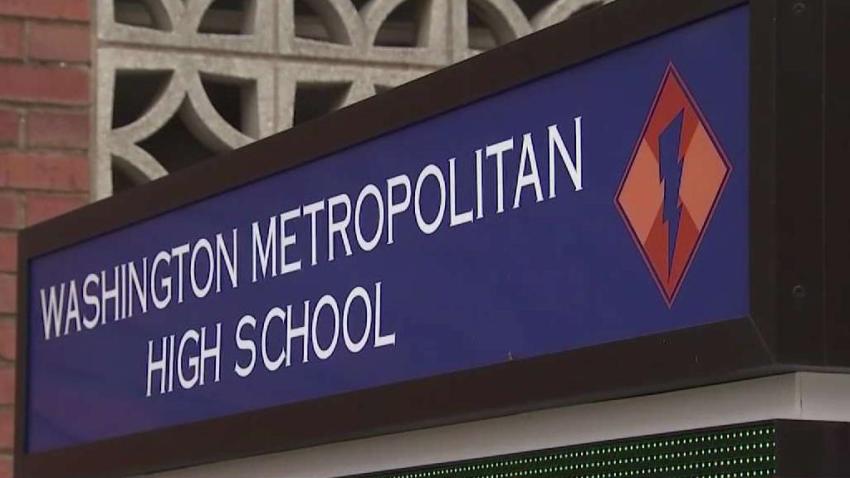 The cheetahs are exploring their new outdoor digs. Keepers say the female cub likes to stay a few steps behind her brother, letting him check out the turf first.

"Yesterday when he came out, he saw his first stick," a keeper told NBC4's Tracee Wilkins. "And he went over and started playing with this stick.... Everything's brand-new to them because they haven't been outside before."

The cubs were born in late April at the National Zoo’s Smithsonian Conservation Biology Institute in Front Royal, Va.

After the first cub was born, the mother rejected him and zoo veterinarians got worried. They discovered she was still carrying more cubs, and performed a "rare and risky" emergency cesarean section to save the rest. A second cub was born alive, but two others died.

Cheetahs are the fastest animals on land, but scientists say every surviving cub is critical to sustaining the species, which is threatened with extinction in the wild. These new cubs are genetically valuable because their mother and father were first-time parents.