After five suicides by NCAA athletes since March, a Northern Virginia mother is sharing her story of heartbreak and loss, hoping to change minds about mental health among college athletes.

Morgan Rodgers appeared to have a picture-perfect life, the image of what every parent would be proud of: funny, beautiful, smart and a star student-athlete so good she earned a scholarship to play for Duke University’s lacrosse team.

“And we thought it couldn't get, can't get any better than this,” said her mother, Dona Rodgers.

Until a knee injury sidelined Morgan during her sophomore and junior years, there was a crushing blow.

“And the rug was literally pulled out from under her from one minute to the next,” her mother said. “So, of course, you're going to worry about how this is going to play out. Her coach actually had suggested that she see a counselor at school just to keep an eye on her during her rehabilitation time.”

Months of rehab and mental health counseling followed as she worked to push through the pain.

“She kept saying, I'm fine, Mom. Stop worrying. I really am fine. Things are good. I feel good. I'm really looking forward to the spring. It's, it's, it's fine,” Dona Rodgers said.

It can affect anyone at any time. It doesn’t discriminate by age, race, gender or income. Yet many of us find that mental health and mental illness are tough topics to talk about. That’s why NBC4 is shining a light on the subject by providing education, information and hope. 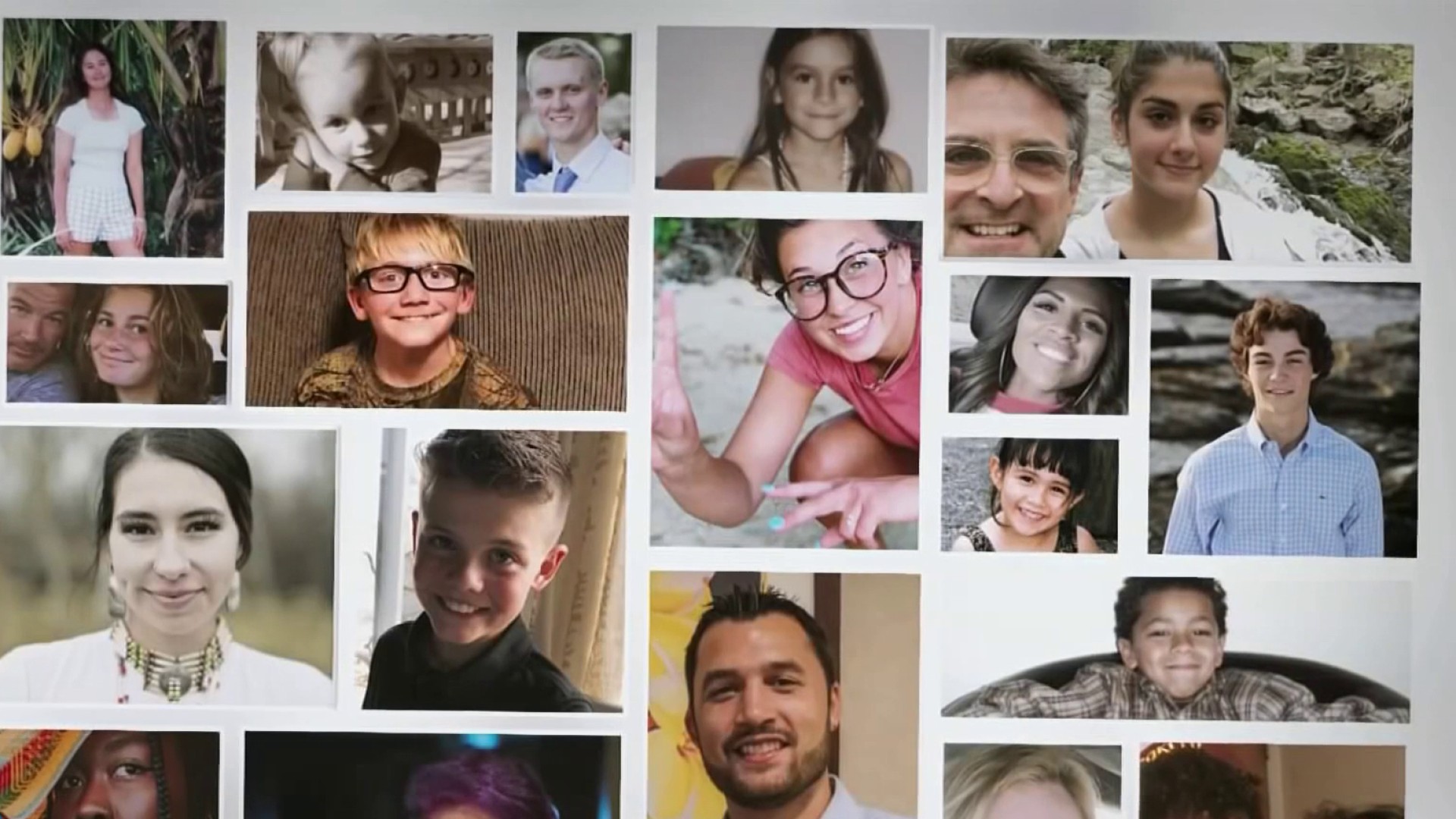 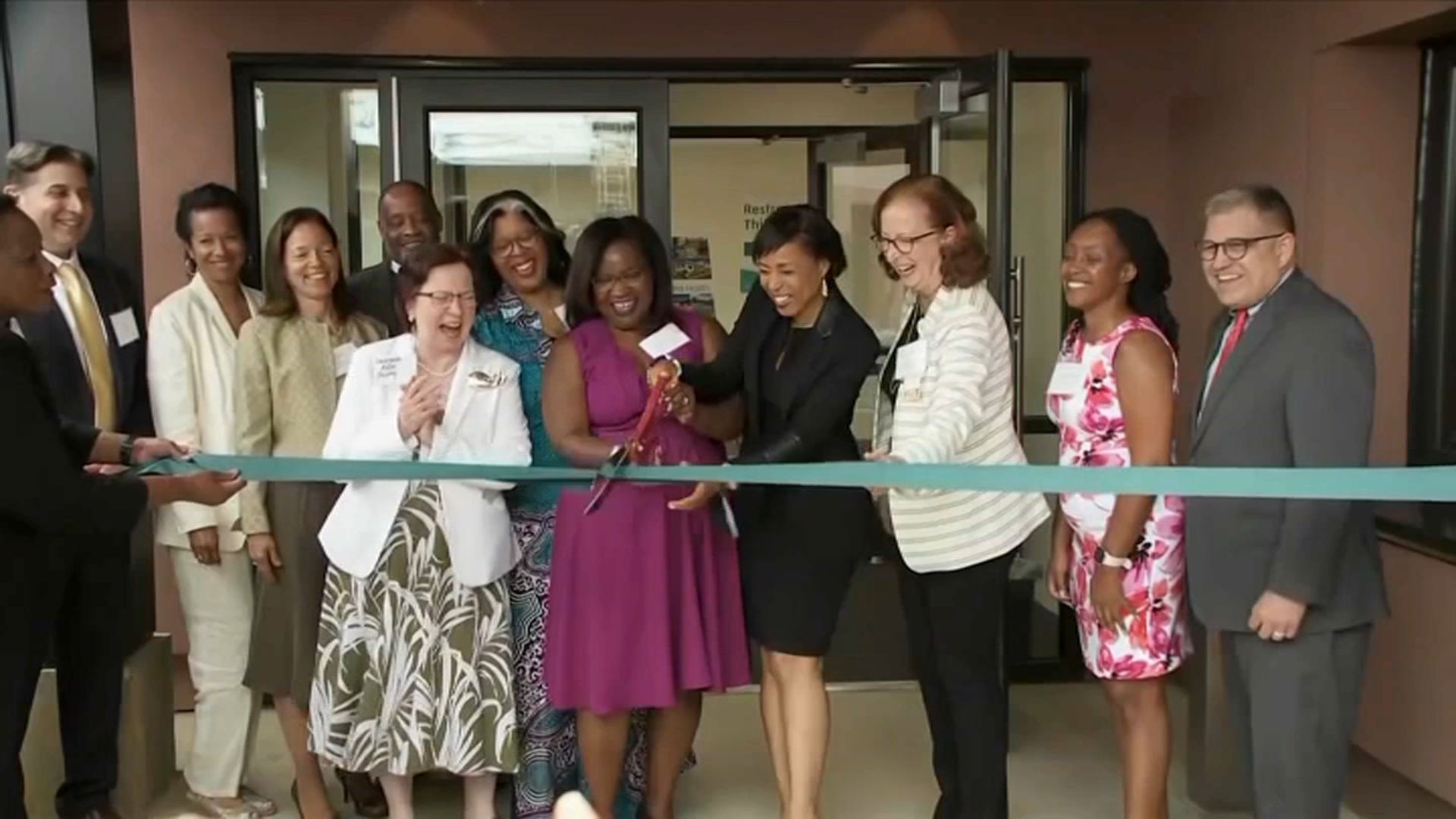 “I had to learn what happened,” her mother said. “I was convinced for weeks that there was puzzle pieces all over and I was going to put them all together and make sense of it.”

She says she pieced together clues through Morgan’s own words. Reading through the pages of her daughter’s journal, she slowly put those puzzle pieces together.

Morgan described a debilitating depression that ultimately led to ending her life.

“She had an illness that she kept hidden, and I don't know how she hid it so well, but the more and more I learn about mental health and mental illness, she had a full-blown mental illness challenge that was going untreated,” her mother said.

It’s a wound still raw for her family and that reopens each time there’s news of another life cut short.

These were athletes who, from the outside, appeared to be at the top of their game, but some wonder whether the pressure to be perfect on and off the field was too much.

“Bring in mental health providers and bring them in as part of the team,” said Dr. Asha Patton-Smith, a child and adolescent psychiatrist with Kaiser Permanente.

She thinks colleges need to have mental health professionals within the athletics department who can look for signs like trainers do when treating an athlete’s physical health.

“Changes in demeanor, depression, anxiety, not doing well in school, social isolation – these are things that are kind of the standard warning signs that we in mental health know and that we have been able to let the community know about,” Patton-Smith said.

“They need to be there, and there need to be sessions scheduled so that we have them there or we can call them if needed,” she said. “Sometimes we don't know what's needed. A lot of our college athletes didn't have the signs that they were in trouble.”

Morgan’s family didn’t see any warning signs, which is why they’re trying to do something about it by starting a nonprofit called Morgan’s Message to shatter the stigma of mental health, especially among athletes, in hopes of saving lives.

Morgan’s Message is spreading on college campuses across the country with more than 900 student ambassadors like Joey Shull and Hailey Mostacciuolo volunteering their time to help others.

“Honestly, I think it’s way easier to talk to one of us than it is to talk to an adult,” Shull said.

Together they took Morgan’s Message to West Virginia University – meeting once a week with classmates to let them know they’re not alone.

“It’s so, so important for us to be aware and be there for each other because we’re providing this platform where we can advocate for each other,” Mostacciuolo said. “Nobody’s alone. We’re all in this together we’re all going to make it through. Nobody’s left behind, ever.”

For Morgan’s mom, it’s something positive to come from their enormous grief.

“Morgan never reached out to get help because she didn't think she needed to,” Dona Rodgers said. “She was the only one going through this stuff no one would ever understand. And that's what these ambassadors are changing the conversation.”

If you or someone you know needs help, please contact the National Suicide Prevention hotline at 1-800-273-8255, or reach out to the Crisis Text Line by texting ‘Home’ to 741741, anytime.