Maryland Bill Would Give Students Mental Health Days Off, No Need for Doctor's Note

Del. Alonzo Washington D-Prince George’s, who is sponsoring the bill, noted that 70% of teens say anxiety and depression are major issues among their peers

Under the proposed law, students would be allowed to skip school once every quarter — without needing a doctor’s note. 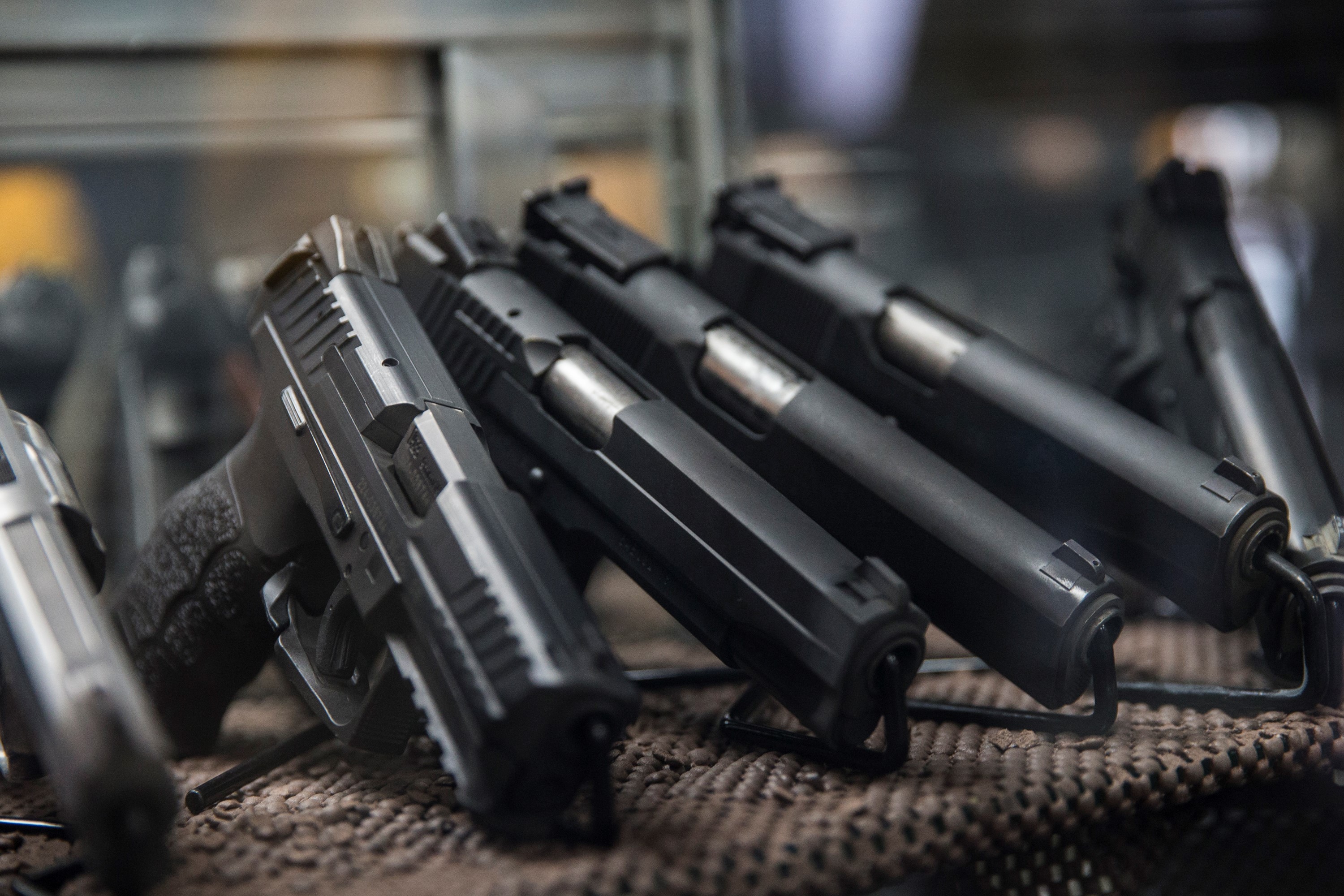 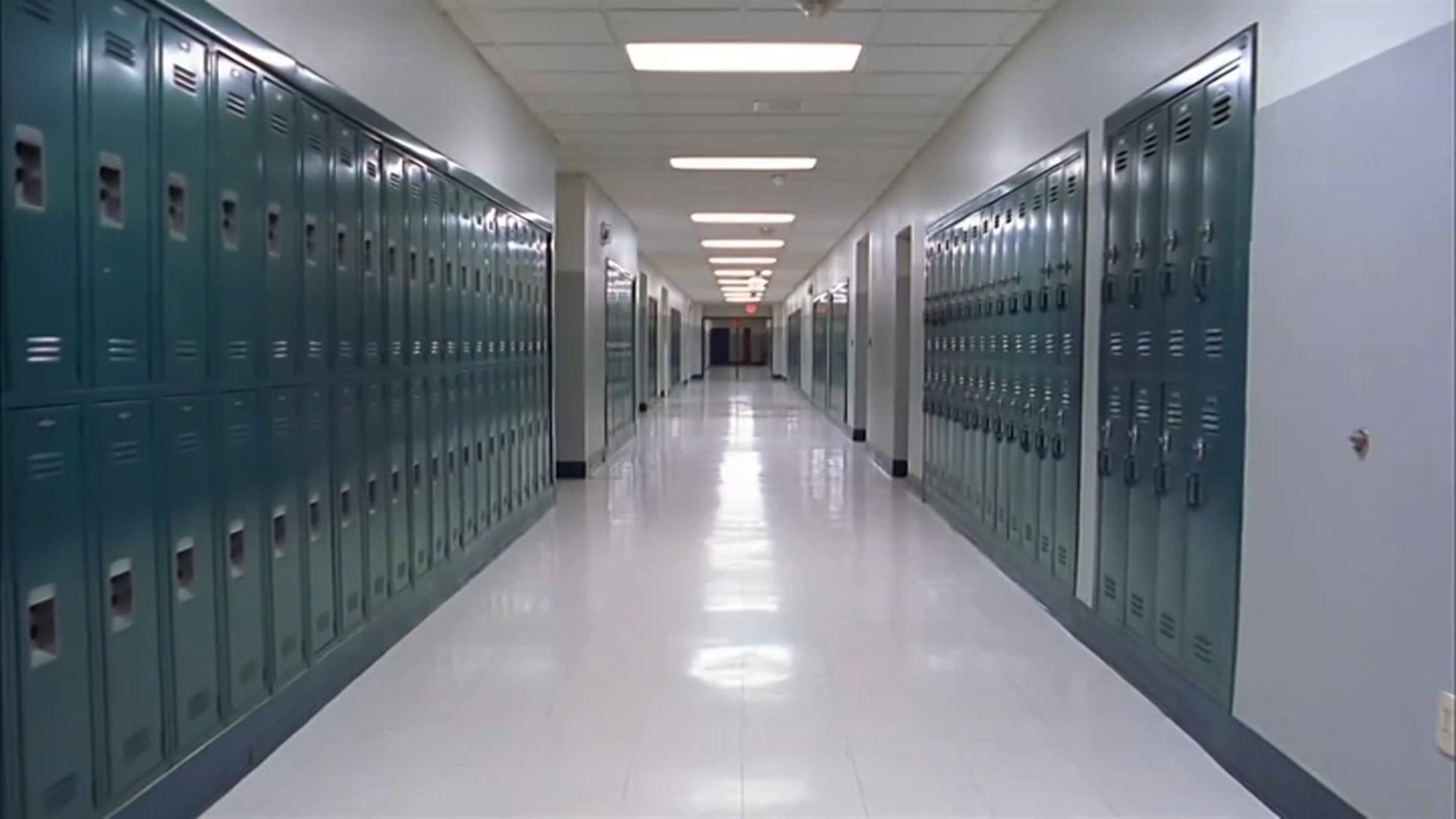 Washington voiced concerns regarding the general mental health of students across Maryland.

He noted that 70% of teens sat anxiety and depression are major issues among peers and that about 1 in 6 Maryland students say they have seriously considered suicide.

A lot of these issues, Washington said, can be traced back to difficult pedagogical environments.

“We know the stress of school is a lot for high school students,” Washington said.

Such stress can negatively affect academic performance — as well as mental health.

Washington also compared the day off to the paid sick leave teachers get.

He believes that allowing students to have the same privileges would level the playing field and benefit both parties.

While teachers are yet to weigh in on the bill, Washington said he hopes he will have their support given that he chairs the education subcommittee in the House.

This is far from a new concept in Maryland. The Montgomery County School Board flirted with the idea of giving students mental health days in September but never verified the measure.

Making the legislation, Washington drew inspiration and language from initiatives passed in other states.

In 2018, Utah became the first state to treat mental and physical health equally for school absences — legitimizing mental health as a valid reason for not attending school.

The pandemic is having a noticeable impact on kids' mental health, with isolation and upended routines making it harder to cope. News4's Eun Yang talks to an expert.

A year later, Oregon passed a law stipulating that students could have up to five excused absences over a three month period, with mental health among the reasons.

HB461 is narrower, though, zooming in on mental health as a specific issue.

Some believe that the bill could take valuable steps in addressing mental health among schoolchildren.

Dr. Sharon Hoover, professor of child and adolescent psychiatry and co-director of the National Center for School Mental Health at the University of Maryland School of Medicine, said she thinks it will help destigmatize depression among students.

While there are many ways to do that, statewide-supported change could be a solution, Hoover said.

“It doesn’t hurt at all to get states involved,” Hoover said.

News4's Juliana Valencia reports on how the DC Education Fund is setting out to help students dealing with mental health issues.

“We shouldn’t wait for students to truly need mental services before we offer them,” Hoover said.

Washington sees it as a win-win for teachers and children alike.

“If it takes one day per quarter for students to work on their mental health, I think that’s OK,” Washington said.