According to the CDC, nearly 200 people die every day from opioid overdoses in the U.S. That’s a 34% increase since the pandemic began and the highest one-year death toll ever recorded

America’s opioid epidemic turned even deadlier over the past year during the coronavirus pandemic, and it has hit the D.C. area particularly hard.

The region saw a troubling spike in overdose deaths in 2020, including a 46% increase in D.C., a 19% increase in Maryland and a 47% increase in Virginia -- the deadliest year ever recorded in the commonwealth.

Courtney Bohnke, a resident from Huntington, overdosed a few months ago as the stress of the pandemic piled up. 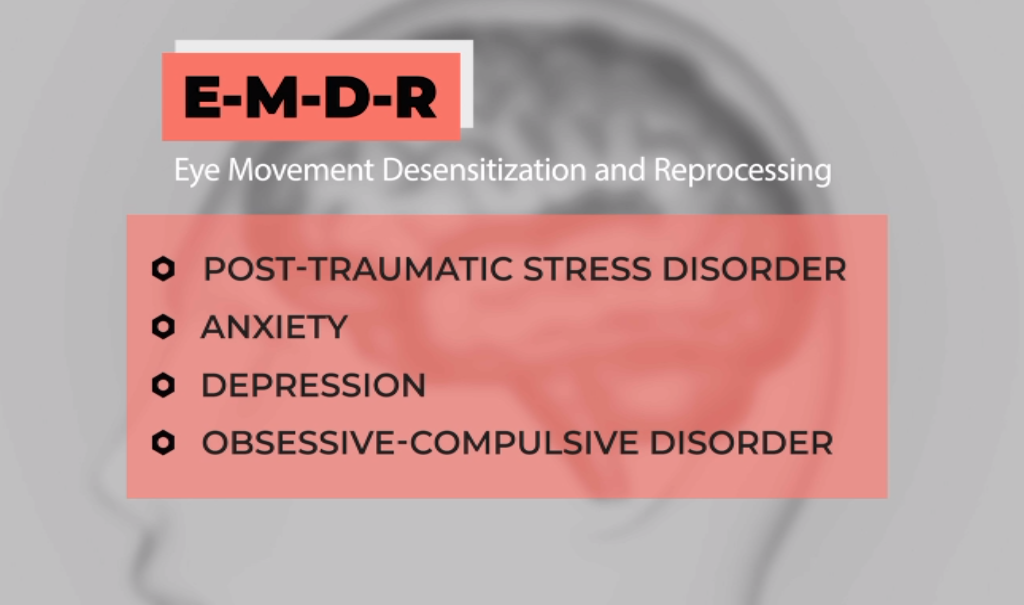 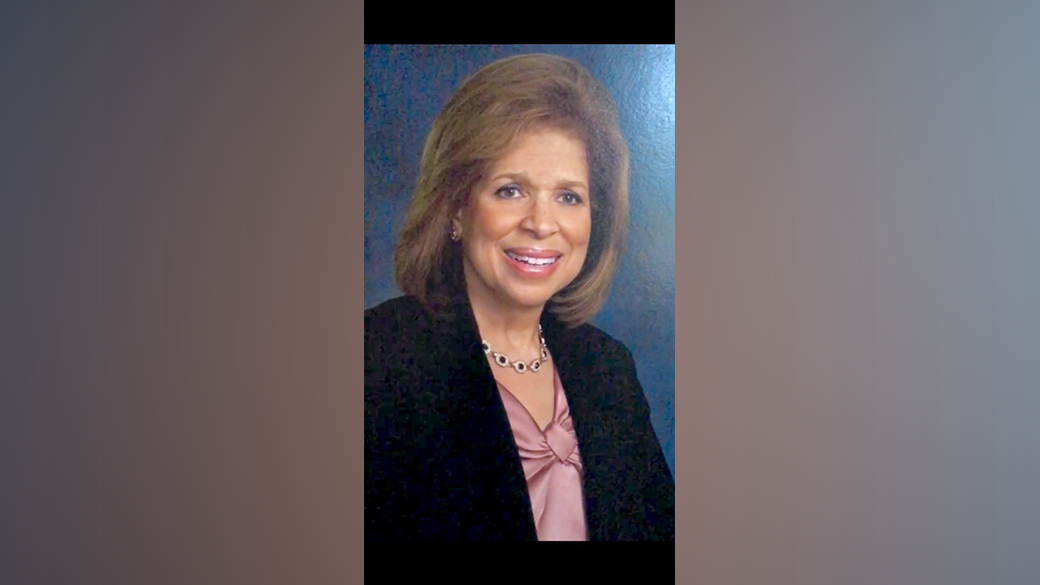 “I was so disappointed in myself, ‘cause I knew better,” she said.

Bohnke started using oxycontin 11 years ago after a mouth injury. She served time in prison for drug charges before being released during the pandemic to an unfamiliar world.

“This pandemic is making it worse. Being inside the house and not going anywhere, your mind starts to race and you’re obsessed about things. And if you’re an addict, you put your mind to it, you’re gonna do it,” Bohnke said.

According to the Centers for Disease Control and Prevention, nearly 200 people die every day from opioid overdoses in the U.S. That’s a 34% increase since the pandemic began and the highest one-year death toll ever recorded.

During this time, many support groups could only meet online.

“Everybody is pretty much cut off from normal life,” Kevin Knowles, who works at the Brookdale Recovery Center and is a Martinsburg councilmember, said.

Knowles said that treatment centers could not take in as many people because they had to leave beds empty in case somebody contracted COVID-19, and those that were admitted were not allowed to have visitors.

“They started to lose that personal contact, which is very important for somebody that’s in recovery, especially someone new,” Knowles said.

Knowles himself is also in recovery. He said people with years of sobriety have struggled, too.

Heather Bergdall, a peer recovery support specialist at Potomac Highlands Guild, is one of them.

“Had I been around the wrong person or the wrong place at the wrong time, I can’t say that I wasn’t above and beyond that,” Bergdall said.

She’s been sober for nearly seven years after over a decade of using Percocet and methamphetamine.

“Recovery is possible and there is hope, so I try to share that with as many people as I can,” Bergdall said.

As for Bohnke, she recently got engaged and has a job doing store inventory.