The 1.5-C mark is the level to which countries have agreed to try to limit global warming

The world could see annual global temperatures pass a key threshold for the first time in the coming five years, the U.N. weather agency said Thursday.

The World Meteorological Organization said forecasts suggest there's a 20% chance that global temperatures will be 1.5 degrees Celsius (2.7 Fahrenheit) higher than the pre-industrial average in at least one year between 2020 and 2024.

The 1.5 C mark is the level countries agreed to cap global warming at in the 2015 Paris accord. While a new annual high might be followed by several years with lower average temperatures, breaking that threshold would be seen as further evidence that international efforts to curb climate change aren't working. 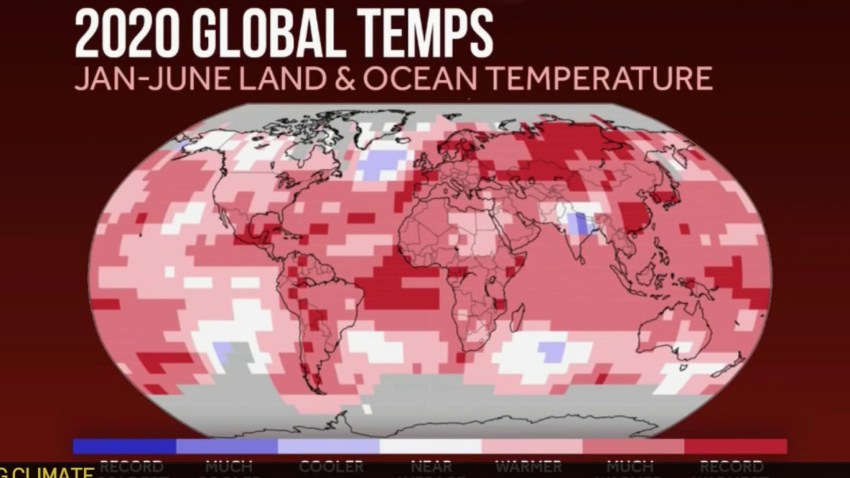 2020 Has Been Second Hottest Year on Record 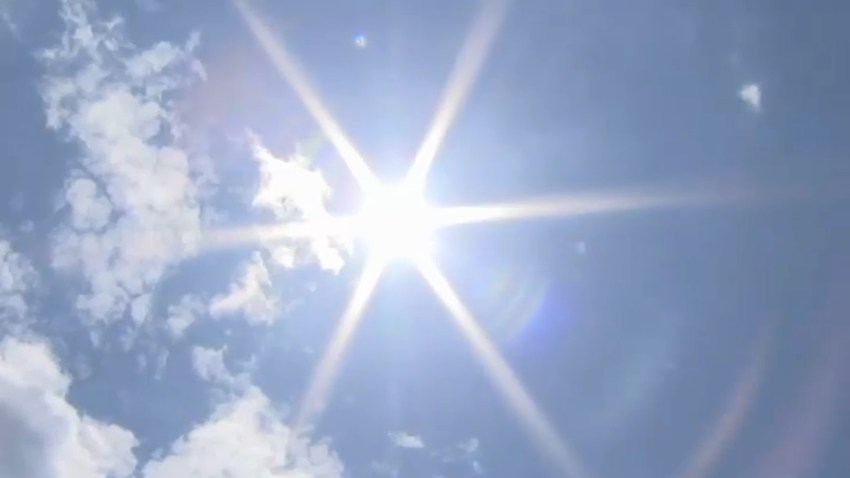 “It shows how close we’re getting to what the Paris Agreement is trying to prevent,” said Maxx Dilley, director of climate services at the World Meteorological Organization.

Dilley said it's not impossible that countries will manage to achieve the target set in Paris, of keeping global warming well below 2 degrees Celsius (3.6 Fahrenheit), ideally no more than 1.5 C, by the end of the century.

“But any delay just diminishes the window within which there will still be time to reverse these trends and to bring the temperature back down into those limits,” he told The Associated Press.

Scientists say average temperatures around the world are already at least 1 C higher now than from 1850-1900 because of man-made greenhouse emissions.

The Geneva-based WMO said there's a 70% chance that the 1.5-degree mark will be exceeded in a single month between 2020 and 2024. The five-year period is expected to see annual average temperatures that are 0.91 C to 1.59 C higher than pre-industrial averages, it said.

The forecast is contained in an annual climate outlook based on several long-term computer models compiled under the leadership of the United Kingdom’s Met Office.

Climate models have proven accurate in the past because they are based on well-understood physical equations about the effect of greenhouse gases in the atmosphere, said Anders Levermann, a scientist at the Potsdam Institute for Climate Impact Research near Berlin who was not involved in the report.

“We can make more accurate predictions about the climate than about the weather," he said. “The physics behind it is solid as a rock.”

Leverman said that while hitting the 1.5-degree threshold was “a screaming warning signal” it should not become a distraction from efforts to reduce man-made greenhouse gas emissions to zero by 2050.

WMO noted that the models used for the forecast don't consider the impact that the coronavirus pandemic might have on reducing emissions of planet-warming gases such as carbon dioxide. But experts say any pandemic-related dip in emissions is likely to be short-lived and could actually hurt efforts to end the use of fossil fuels.

“The impact of the coronavirus is a partial shutdown of the economy worldwide,” said Levermann. ”But changing the way we do things can only be done with a healthy economy.”

Dilley, the WMO official, said record temperatures such as those currently seen in the Arctic are the effect of emissions pumped into the atmosphere decades ago, so attempts to alter the future course of the climate need to happen soon.

“This is not something that can be stopped on a dime,” he said. “It’s like an ocean liner that takes a long, long time to turn."

“This is the message that people in their daily lives and how they vote and every other way they should be concerned about,” he added.