It's Close, But 2020 Likely to End Up Hottest Year on Record

The National Oceanic and Atmospheric Administration calculated Monday that last month globally was the second hottest November on record, behind only 2015

Just how warm Earth stays this December will determine if 2020 goes down as the hottest year on record. And it’s looking a lot like it will.

NASA has coverage over the poles that NOAA does not — and both the Arctic and Antarctic were very warm in November, NOAA climate scientist Ahira Sanchez-Lugo said to explain the difference. 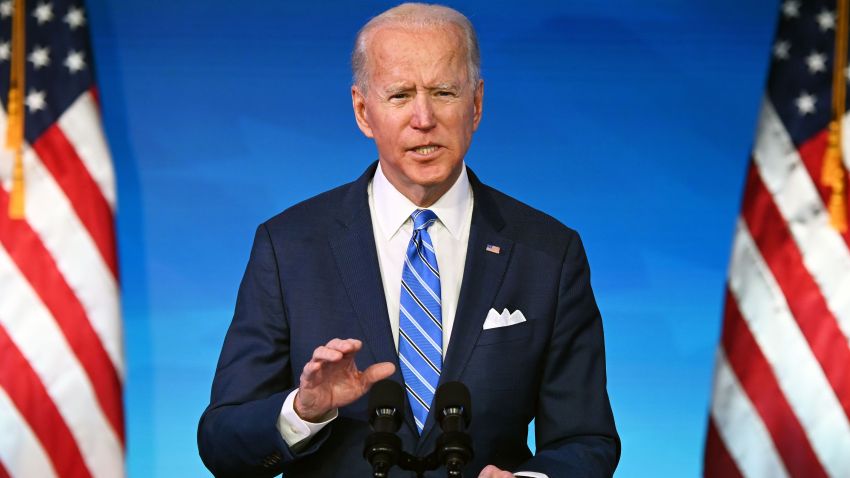 On Day One, Biden to Undo Trump Policies on Climate, Virus 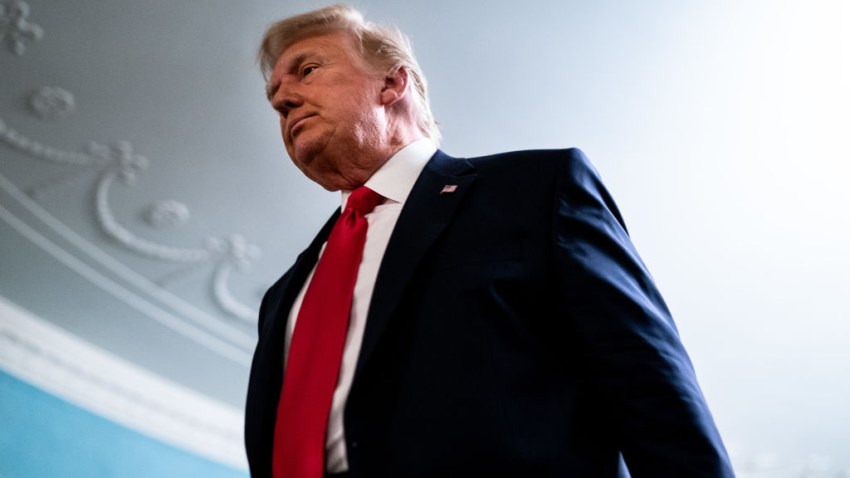 If December is as much above normal as November was, then 2020 will at least tie 2016 as the warmest on record, Sanchez-Lugo said. Florida, Virginia and Maryland so far have had their hottest year on record, while California had its hottest fall.

For its part, NASA said 2020 so far is the warmest on record and it's likely to stay that way.

Using NASA data, if December is just 0.59 degrees (0.33 degrees Celsius) above the 1980 to 2010 average, 2020 should be the hottest year on record. November was much more above average than that, and December so far has been 1.16 degrees (0.64 Celsius) above normal, said Zeke Hausfather, climate scientist with the Berkeley Earth climate-monitoring group.

NASA and NOAA records go back to 1880. Emissions from the burning of coal, oil and natural gas cause the planet to warm.