Even if the world somehow manages to limit future warming to the strictest international temperature goal, four Earth-changing climate “tipping points” are still likely to be triggered with a lot more looming as the planet heats more after that, a new study said.

An international team of scientists looked at 16 climate tipping points — when a warming side effect is irreversible, self-perpetuating and major — and calculated rough temperature thresholds at which they are triggered. None of them are considered likely at current temperatures, though a few are possible. But with only a few more tenths of a degree of warming from now, at 1.5 degrees Celsius (2.7 degrees Fahrenheit) warming since pre-industrial times, four move into the likely range, according to a study in Thursday’s journal Science.

The study said slow but irreversible collapse of the Greenland and West Antarctic ice sheets, more immediate loss of tropical coral reefs around the globe and thawing of high northern permafrost that releases massive amounts of greenhouse gases trapped in now frozen land are four significant tipping points that could be triggered at 1.5 degrees Celsius of warming, which is three-tenths of a degree (half a degree Fahrenheit) warmer than now. Current policies and actions put Earth on a trajectory for about 2.7 degrees Celsius (4.9 degrees Fahrenheit) of warming since pre-industrial times, according to some projections.

“Let’s hope we’re not right,” said study co-author Tim Lenton, an Earth systems scientist at the University of Exeter in the United Kingdom. “There’s a distinct chance some of these tipping points are going to be unavoidable. And therefore it’s really important we do some more thinking about how we’re going to adapt to the consequences.” 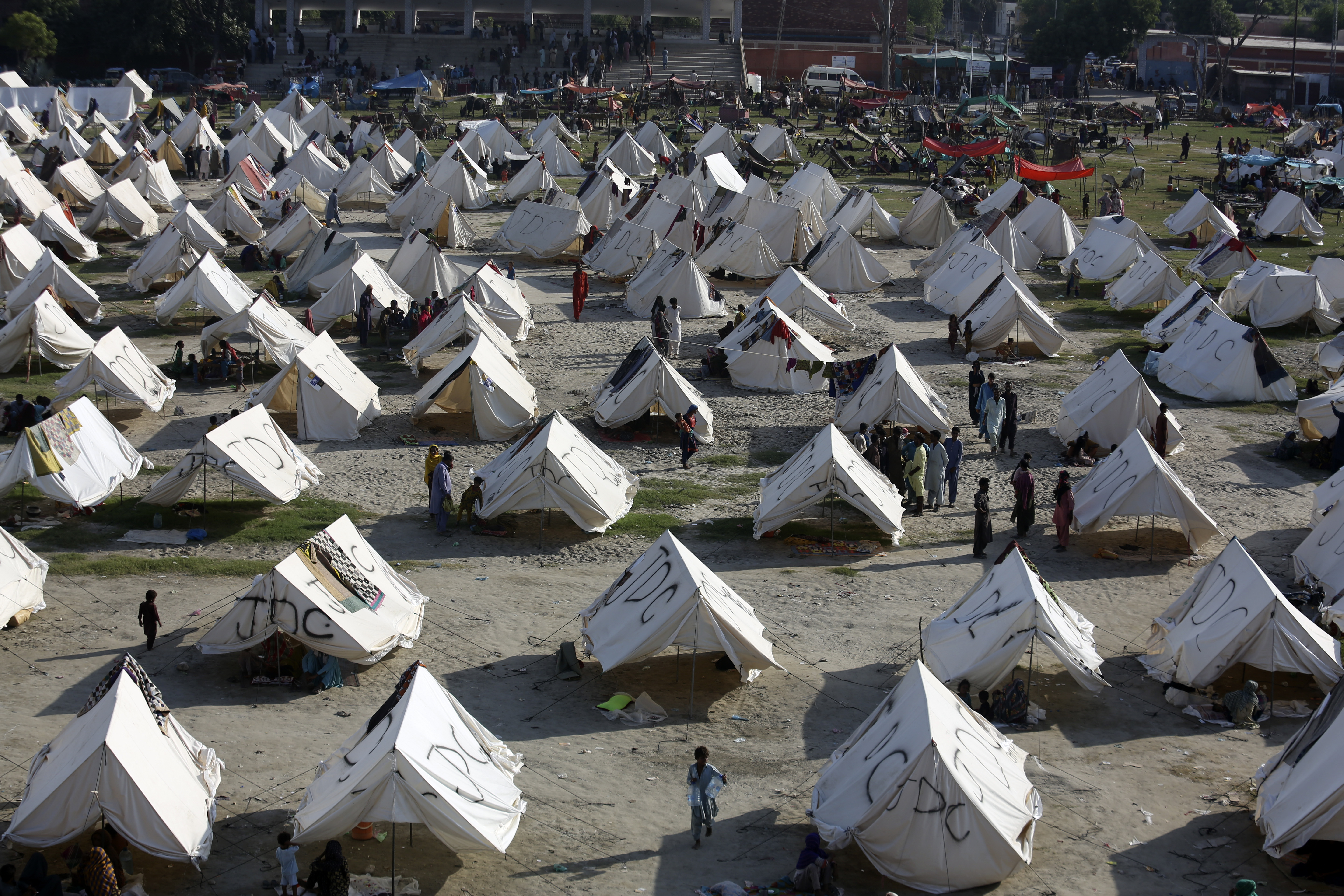 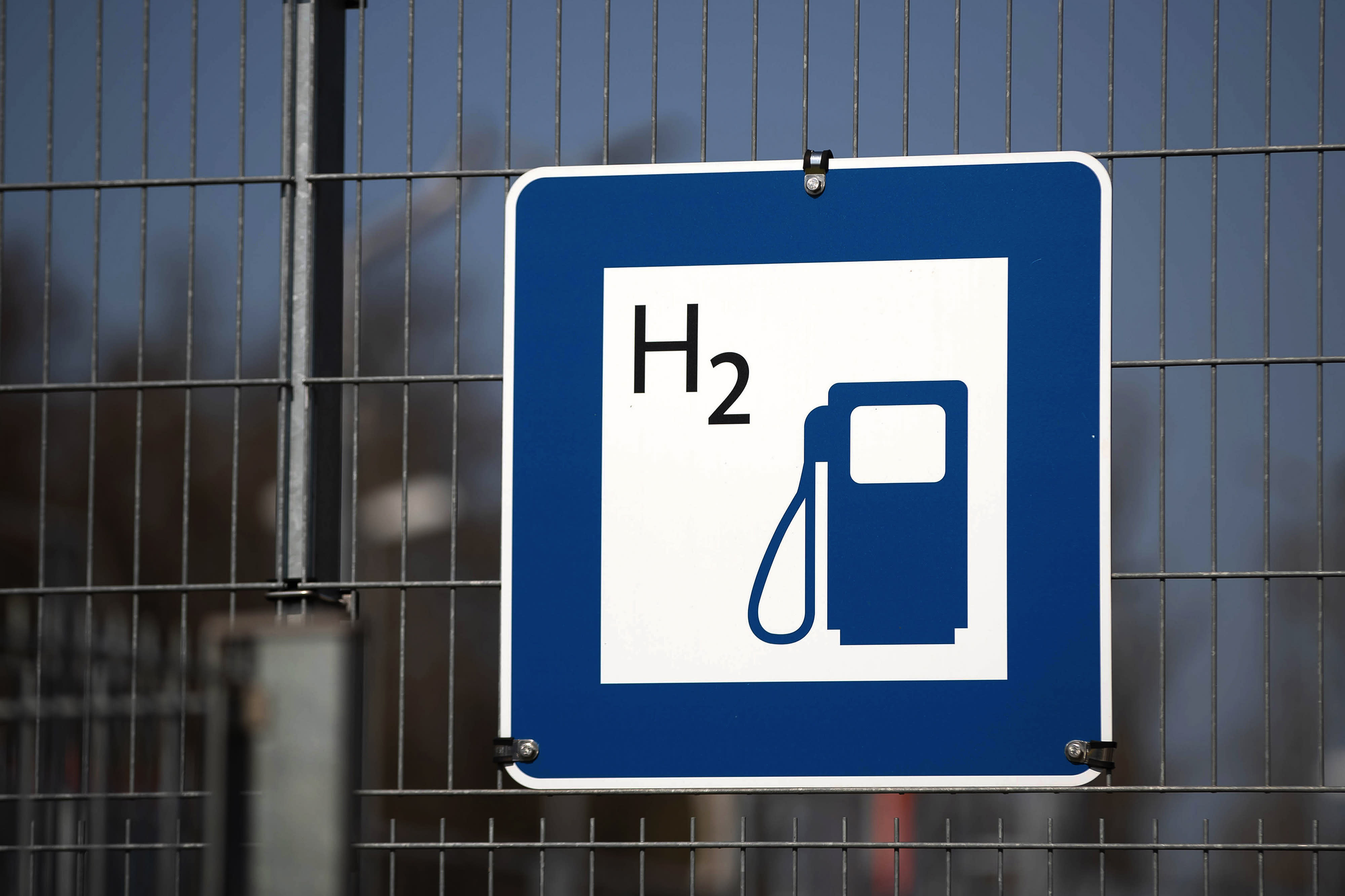 The Clean Hydrogen Energy Economy Was a Dream. The Climate Bill Could Make It a Reality This Decade

Timing is a key issue for tipping points in two ways: when they become triggered and when they cause harm. And in many cases, such as ice sheet collapses, they could be triggered soon but their impacts even though inevitable take centuries to play out, scientists said. A few, such as the loss of coral reefs, cause more harm in only a decade or two.

The concept of tipping points have been around for more than a decade but this study goes further looking at temperature thresholds for when they may be triggered and what impacts they would have on people and Earth and in the past 15 years or so “the risk levels just keep going up,” Lenton said.

Lenton likes to think of tipping points like someone leaning back on a folding chair.

“When you start tipping over backwards you have in that case a very simple kind of feedback on the forces of gravity operating on propelling you backwards until SPLAT,” Lenton said.

Study co-author Johan Rockstrom, director of the Potsdam Institute for Climate Impact Research in Germany, likened it to someone lighting a fuse on a bomb “and then the fuse will burn up until the big bang and the big bang may be further down the line.”

While the ice sheets with several meters or yards of potential sea rise can reshape coastline over centuries, Rockstrom said to him the loss of coral reefs is his biggest concern because of the “immediate impacts on human livelihoods.” Hundreds of millions of people, especially poorer tropical area residents, depend on fisheries linked to the coral reefs, McKay said.

As we get closer to the November elections, climate change is becoming a leading issue on the ballot. From California heatwaves to Jackson, Mississippi's water crisis, the U.S. has experienced a lot of climate-related disasters. Bill Nye, host and executive producer of "The End is Nye," joins LX News to answer some popular questions people have asked online about climate change.

With just a few more tenths of a degree new tipping points become more possible and even likely that includes a slow down of northern polar ocean circulation that can ripple into dramatic weather changes especially in Europe, loss of certain areas of Arctic sea ice, glaciers collapsing worldwide and utter failure of the Amazon rain forest.

Some of these tipping points, like the permafrost thaw, add to and accelerate existing warming, but don’t think “it’s game over” if temperatures hit 1.5 degrees of warming, which is quite likely, McKay said.

“Even if we do hit some of those tipping points, it will still lock in really substantial impacts we want to avoid, but it doesn’t trigger some sort of runaway climate change process,” McKay said. “That’s not the case at 1.5 degrees. And that means that how much further warming occurs beyond 1.5 is still mostly within our power to effect.”

That’s a crucial point that these are tipping points for individual regional disasters not the planet as a whole, so it’s bad, but not world ending, said climate scientist Zeke Hausfather of the tech company Stripe and Berkeley Earth, who wasn’t part of the study, but said it was important nuanced research that quantified tipping points better than before.

“Have we really contemplated what happens when you mess with our global and ecological systems to that degree?" said University of Miami climate risk scientist Katharine Mach, who wasn’t part of the study. She said it shows ripples and cascades that are troublesome. “This is a profound reason for concern in a changing climate.”

Over the past 20 years, floods have become the most common disaster across the United States. They are now happening three times more often than they were before the year 2000. LX News climate storyteller Chase Cain joins LX News to talk more about what's causing these floods and how this impacts the conversation around climate change in the upcoming election.
Copyright AP - Associated Press