This year is on track to be one of the warmest on record, according to the National Oceanic and Atmospheric Administration, which also announced Thursday that last month had tied the previous record for the warmest May in recorded history.

Karin Gleason, a climatologist at NOAA’s National Centers for Environmental Information, said it’s “virtually certain” that 2020 will rank among the top five warmest years in the agency’s 141 years of climate records. The forecast is part of a wider trend of new and troubling climate records being set in recent years as the planet warms at an accelerated pace.

NOAA previously found that each of the past five years had been among the warmest since record-keeping began in 1880. The current record was set in 2016, but the agency’s latest projections show that there is an almost 50 percent chance that 2020 could surpass that. 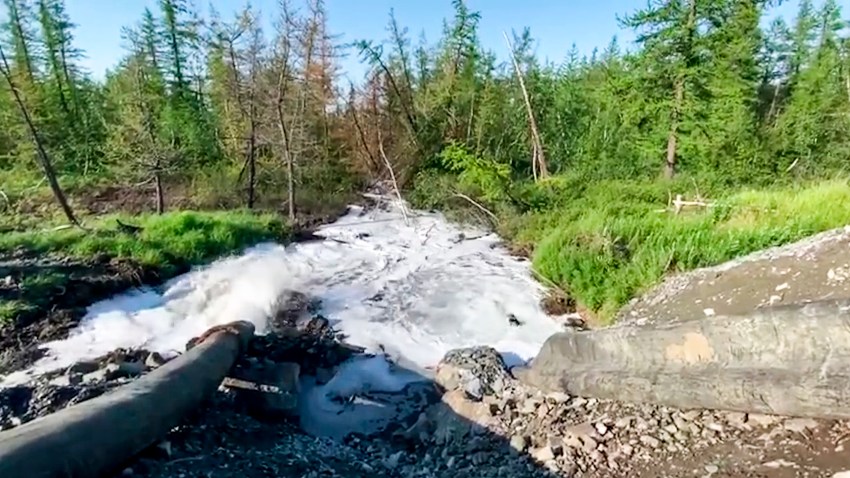 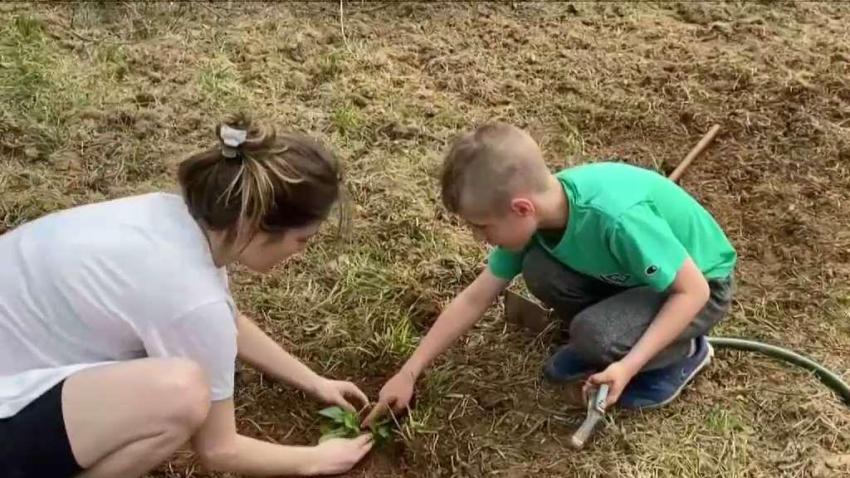 How to Lower Your Greenhouse Gas Emissions This Summer

Already, the year-to-date period from January through May has been the second-warmest on record, Gleason said.