It's balmy on Tuesday, but flakes could be on the way Wednesday afternoon.

Weak low pressure will be moving into the D.C. metropolitan area, bringing with it a chance for the white stuff.

News4's Veronica Johnson says the possible snow will not impact the morning rush, but will come our way later in the day.

Any snow will likely come after 2 p.m., possibly sticking around through the evening.

Neighborhoods in Howard, Montgomery, Loudoun and Fauquier counties could get one to two inches.  Areas south of D.C. will get mostly rain but could see it ending as snow with little or no accumulation, Storm4 Chief Meteorologist Doug Kammerer said.

Shortly after noon on Tuesday, crews in Maryland began pre-treating the roadways in anticipation.

Thus far, it’s been a very disappointing winter for snow lovers.  Only 2 inches total have been recorded in Washington.  The National Climactic Data Center said that January 2012 is the 4th warmest on record for the lower 48 states.

While the Washington metropolitan area has been snow-deprived, our friends in Europe are in the midst of an epic winter.

Frigid temperatures have frozen many cities, wrecking infrastructure and leaving many stranded.  In Venice, the city's famed canals froze over, leaving gondola paddlers without waterways to paddle through.

Check out the picture below to see what the canals look like frozen over. 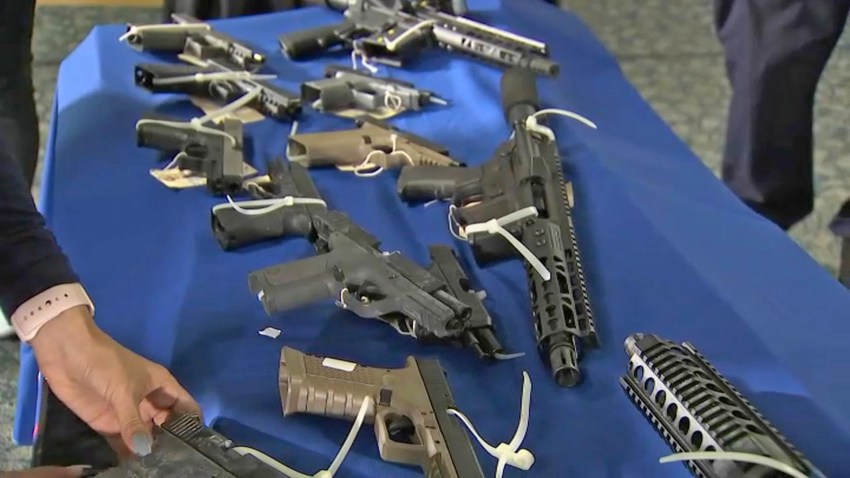 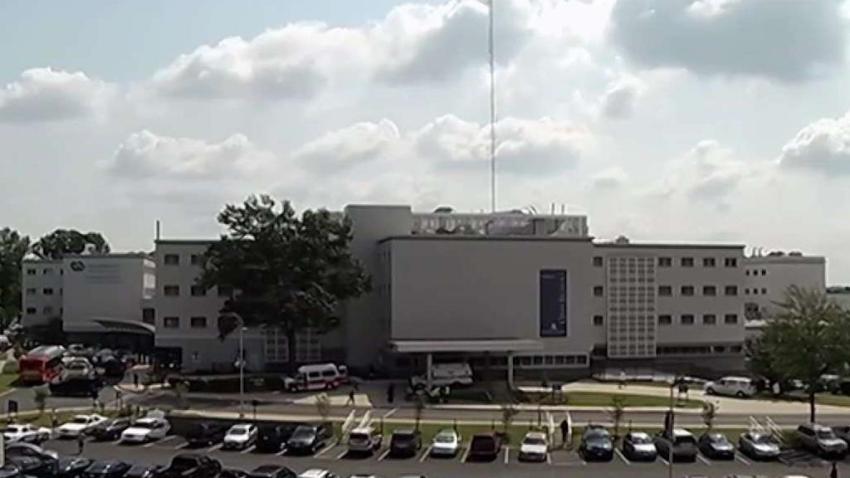