The president and first lady will host a “Salute to America” celebration with music, military demonstrations, flyovers and fireworks

The White House is moving ahead with a fireworks show over the National Mall on July Fourth, but D.C.’s mayor is asking residents to celebrate at home as the coronavirus pandemic continues.

Joining a large gathering of people is still a high-risk activity, Mayor Muriel Bowser said at a news conference Thursday. She urged residents to observe the holiday in place and help prevent any surge in new cases.

“Our strong recommendation is that D.C. residents celebrate at or near their home, in small gatherings,” she said.

Bowser said she hopes the usual Independence Day crowds won’t form on the Mall this year.

D.C. is still seeing moderate transmission of the virus, the health director and mayor said.

“We have largely flattened the curve but we have not eradicated the virus,” Bowser said.

Since the start of the pandemic, D.C. has tallied more than 10,000 infections. At least 543 residents with the virus have died.

The White House said last week that President Donald Trump will host a lower-key “Salute to America" celebration, despite concerns from some lawmakers about the crowds the event could generate during the pandemic.

The president and first lady Melania Trump will host the event this year from the White House's South Lawn and the Ellipse. The president will deliver remarks and a ceremony will include music, military demonstrations and flyovers. The evening will culminate with a “spectacular fireworks display over the National Mall,” a statement from the White House said. 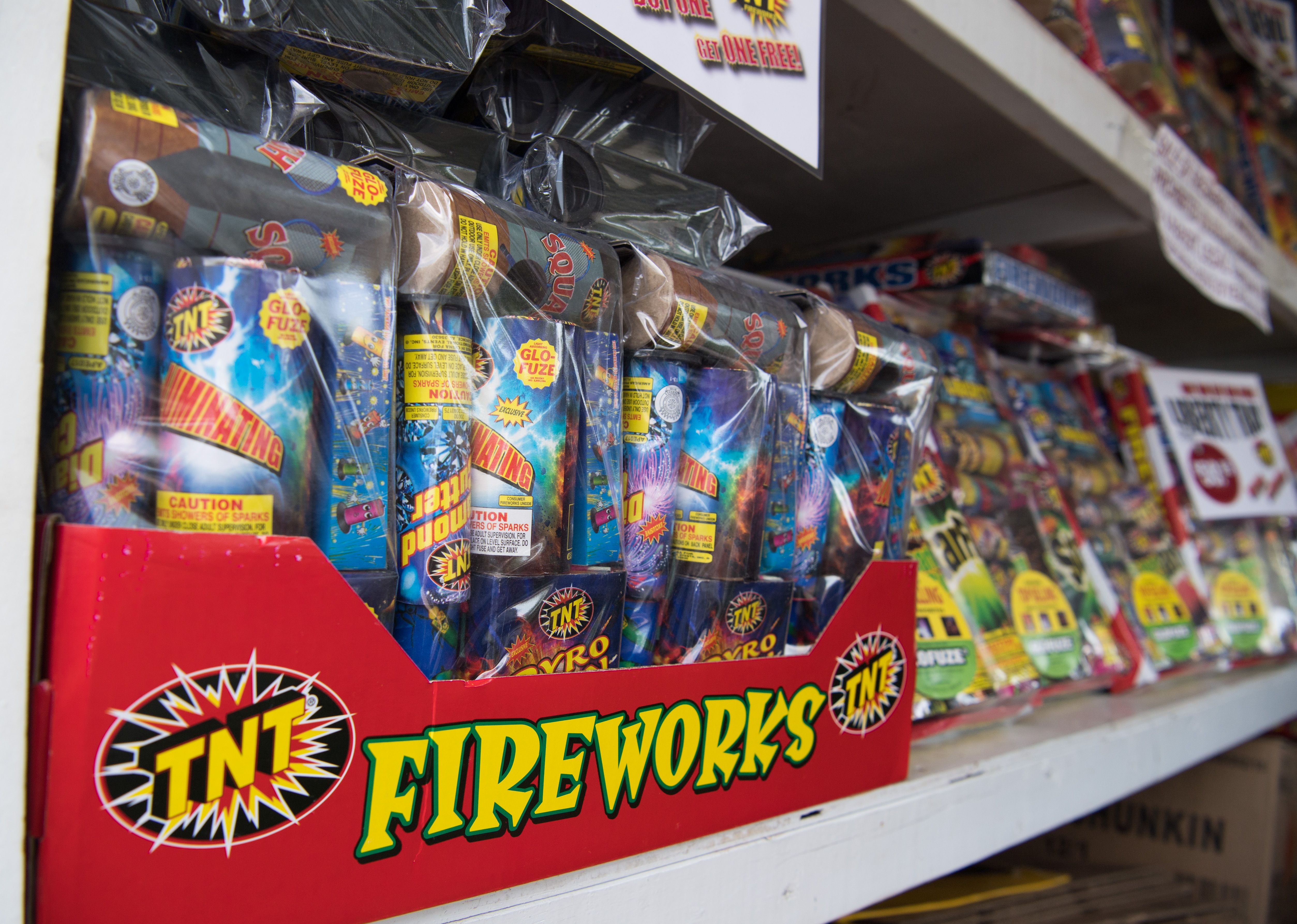 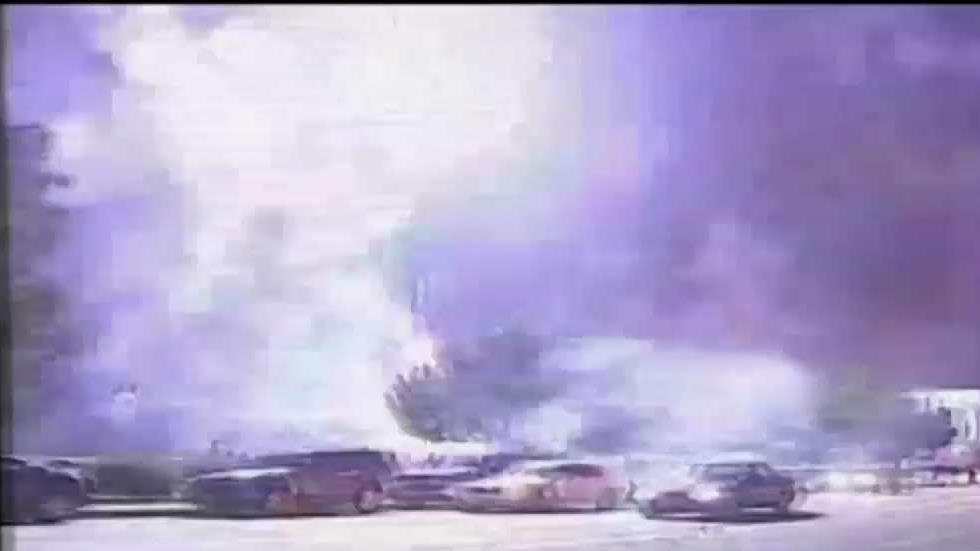 “As President Trump has said, there will be an Independence Day celebration this year and it will have a different look than 2019 to ensure the health and safety of those attending," said White House spokesman Judd Deere. “The American people have shown tremendous courage and spirit in the fight against this global pandemic just as our forefathers did in the fight to secure our independence, and both deserve celebration on America’s birthday this year."

The crowds on the National Mall are expected to be smaller, in part because one of the biggest draws of the day, the annual parade, was canceled. The parade is co-hosted by the National Park Service and a website for the event said local leadership projected that COVID-19 infection levels will not be abated to the degree that it would be safe or prudent to conduct the parade.

Washington has held an Independence Day celebration for decades, featuring a parade along Constitution Avenue, a concert on the Capitol lawn with music by the National Symphony Orchestra and fireworks beginning at dusk near the Washington Monument.

Trump altered the lineup last year by adding his speech, moving the fireworks closer to the Lincoln Memorial and summoning an array of tanks and warplanes to entertain the crowds.

Democratic lawmakers from the Washington region have stated their strong opposition to an event like last year's. They issued a letter on May 26 to Defense Secretary Mark Esper and Interior Secretary David Bernhardt.

“Given the current COVID-19 crisis, we believe such an event would needlessly risk the health and safety of thousands of Americans. Further, this event would come at the cost of millions of taxpayer dollars while we are facing an unprecedented economic downturn due to the pandemic," the lawmakers said.