Actress Mercedes McCambridge gave the dress to Father Gilbert Hartke, head of the drama program, in 1973.

Employees at Catholic University found a dress possibly worn by Judy Garland in "The Wizard of Oz" many years after it was given to the institution.

Actress Mercedes McCambridge gave the dress to Father Gilbert Hartke, head of the drama program, in 1973. McCambridge and Garland were believed to be friends, according to the university.

For many years, the location of the dress seemed like a mystery until Matt Ripa, the operations coordinator for the drama department, found it in a shoebox in the university’s theater while preparing for upcoming renovations.

“I was curious what was inside and opened the bag. Inside was a shoebox, and inside the shoe box was the dress! I couldn’t believe it,” Ripa said. “I have found many interesting things in Hartke during my time at Catholic University, but I think this one takes the cake!"

Ryan Lintelman, curator at the Smithsonian Museum of American History who is an expert in the movie’s memorabilia, and other curators saw the dress and found it to have similar characteristics as other dresses verified as probably authentic.

For example, the dress has a “secret pocket” on the right side of the skirt and “Judy Garland” written by hand in a similar script. The thin material of the blouse, which was prone to tearing, has tears where pinafore straps sat on the shoulders. 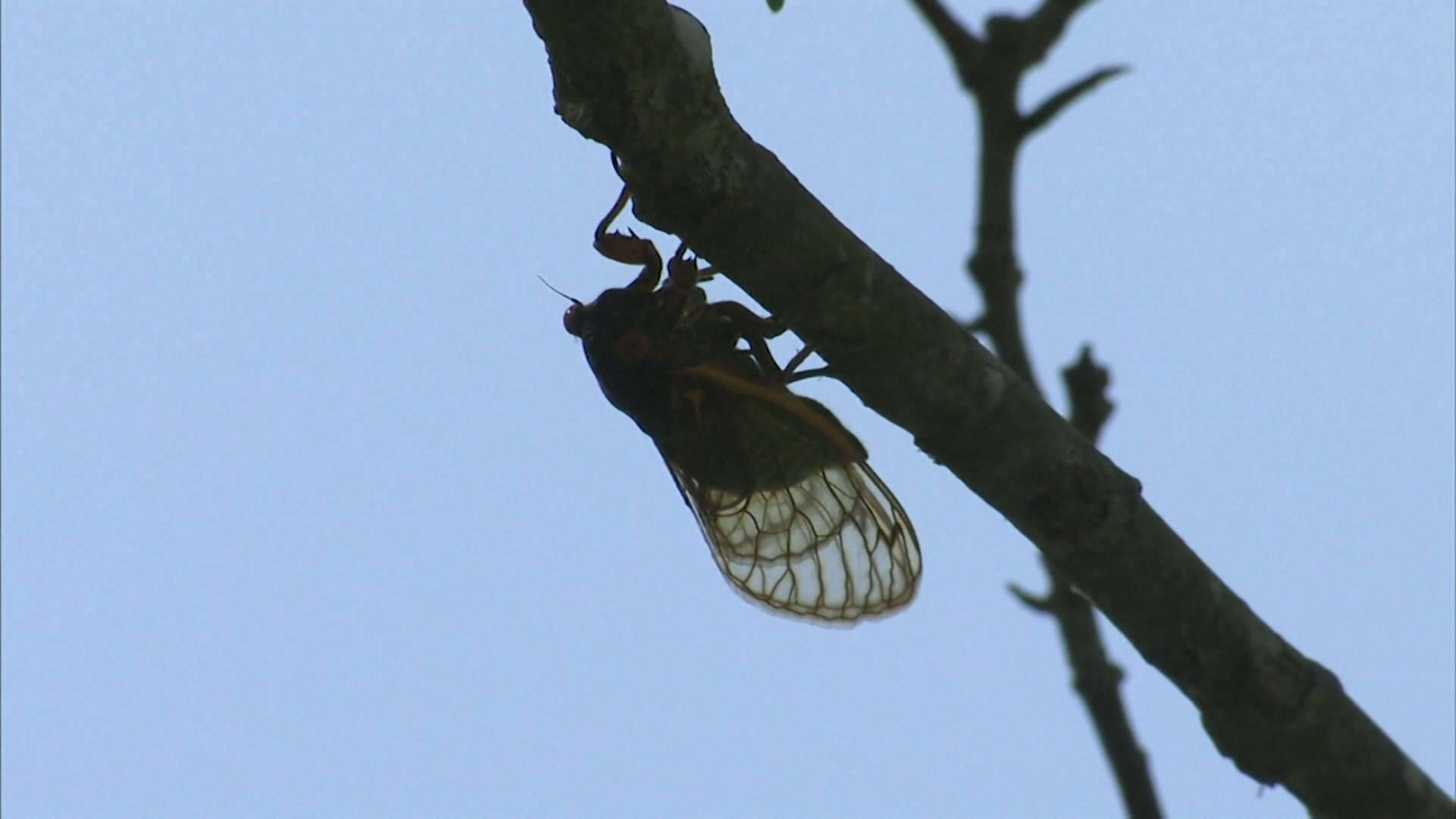 Employees at Catholic University found a dress possibly worn by Judy Garland in 'The Wizard of Oz' many years after it was given to the institution.

“As archivists, we were obliged to work on gaining additional documentation for this popular culture national treasure,” says Maria Mazzenga, curator of the American Catholic History Collections at Catholic University.

“We have several photos of Father Hartke holding the dress, and articles from The Tower and The Washington Post referencing it. So the circumstantial evidence is strong.”

The discovered dress will be preserved by the university in the right temperature and environment.