The Loudoun County man accused of killing his estranged wife and staging her death to look like a suicide was found guilty Monday evening on all counts.

Braulio Castillo was convicted of killing his wife, Michelle Castillo, in 2014. The two were in the middle of a bitter divorce and custody battle.

Michelle Castillo's loved ones cheered when the verdict was announced after just a day of deliberations. They wore orange, the favorite color of the mother of five.

Braulio Castillo, a wealthy Ashburn CEO, faces 40 years to life in prison. He was free for most of the two years since his wife's death, after he posted $2 million bond.

He showed no emotion as a court clerk read the jury's decision.

The defense argued Michelle took her own life, but prosecutors told the jury that Michelle Castillo was happy and had just qualified for the Boston Marathon. She had no reason to commit suicide, they said. 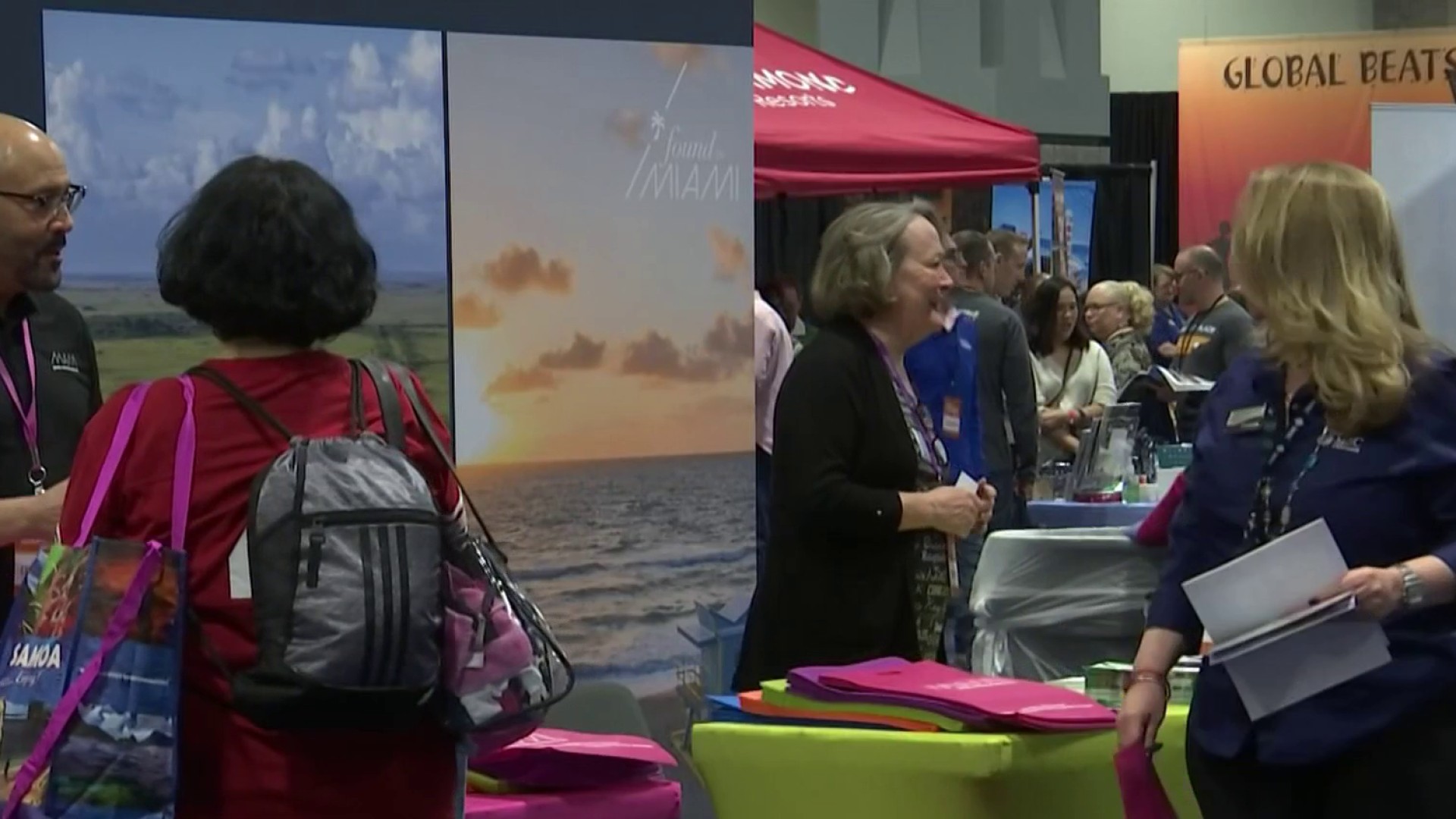 The prosecution also claimed that Braulio Castillo tried to smother his wife with a pillow as she slept, but stopped when he realized his young son also was in the bed. He told the boy to go to another room before he committed the crime.

Michelle Castillo was found hanging in a bathroom. Prosecutors said DNA and autopsy evidence proved her estranged husband suffocated her and then staged the scene to look like a suicide.

Prosecutors, like Michelle Castillo's friends, were happy to see Castillo go off to jail.

"It's been very difficult for [loved ones] watching him coming and going from the courthouse," Chief Deputy Commonwealth's Attorney Nicole Wittman said. "It was nice for them to see that today he was taken into custody."

In May, two of Castillos' children testified in court. Eight-year-old Zack Castillo said he saw his father the night before he woke up to find his mom missing. He said he initially was sleeping in his mom’s bed until she told him to move. He then went to sleep with his older brother Jonathan but left his special blanket behind. He testified he saw his dad bring the blanket into his brother’s room during the night.

The oldest son, 23-year-old Nicholas Castillo, testified against his father on June 6 and said he recognized a man seen in a neighbor's security camera video the night of his mother's death as his father.

During closing arguments Friday, the prosecutor urged jurors to think about the protective order Michelle Castillo had against her husband.

"According to two courts, she and her children needed safety," the prosecutor said.

She read the definition of family abuse as "any act involving violence, force, or threat."

But defense attorney for Braulio Castillo said that although Michelle had a protective order against her husband, it didn't say there was "assaultive behavior."

The defense attorney also questioned why Braulio Castillo would kill his wife in her own house, where her children were sleeping, asking why he wouldn't have done it on the W&OD trail while she was running early one morning. "Use your common sense," he said.

The attorney showed jurors a picture of the family, asking them, "Do you think that he would take from those happy people?" He asked, "Does that make sense that he was so filled with hate... although there's no evidence of it... that he removed those kids from their mother?"

Braulio Castillo will be sentenced Tuesday. Several witnesses will be called, including the couple's oldest son.