A Carroll County middle school teacher who won a teacher of the year award was indicted by a federal grand jury after the he allegedly attempted to coerce a minor to meet him for sex, federal prosecutors say.

Fischer was originally arrested in Virginia on Sept. 13, 2017 and charged in four counts of solicitation of a minor, police said. 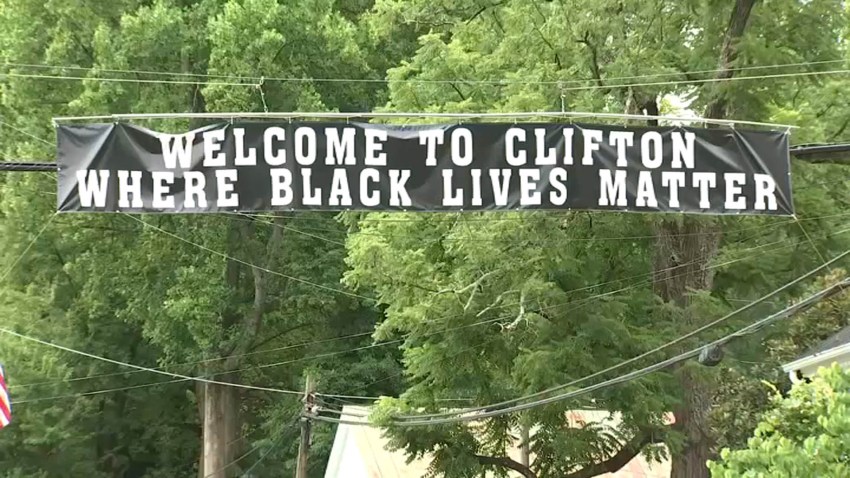 The federal case was brought under a Department of Justice initiative called Project Safe Childhood, which aims to apprehend and prosecute those who exploit children over the Internet.

Fairfax County police say they identified Fischer through an online chat investigation that began Aug. 31. A detective posing as a 14-year-old boy used an unidentified phone app that pings people nearby to talk or socialize.

Fischer initiated conversation with the detective, who Fischer believed to be a minor, according to police, and asked for sexual contact. Fischer also allegedly sent explicit images to the detective. Police say the images presumably were pictures of Fischer.

An investigation ensued, and detectives learned that Fischer lived in Maryland. At this point, Virginia police contacted Maryland police for assistance.

Units from the Maryland State Police, the Department of Homeland Security, the FBI and Westminster County Police cooperated to serve Fischer a search warrant for his home 5:40 a.m. Sept. 13, 2017.

Fischer was arrested as police searched his home.

Electronic and digital devices were seized from his home and will be analyzed by digital forensic investigators in Virginia.

Fischer was a teacher at Westminster West Middle School when he was arrested. The school told WBAL that he was suspended without pay.

Police believe there may be other victims in Northern Virginia and Maryland, and set up a hotline where victims can report information and seek assisstance. Call (443) 373-1684 or email crimeline@ccg.carr.org to contact law enforcement.