A Maryland woman allegedly hit toddlers under her care at a Virginia military day-care center.

On Jan. 29, an employee at the Cody Child Development Center at Joint Base Myer-Henderson Hall in Arlington reported seeing Taylor withhold food from a 2-year-old during lunch.

Officials reviewed surveillance video from Cody and discovered four occasions on which Taylor hit and pushed children under her care ages 18 months to 2 years between Nov. 26 and Jan. 29.

The children did not appear to suffer sustained physical injuries.

Taylor was removed from her duties supervising children Jan. 30.

She faces a maximum penalty of a year in prison and a $100,000 fine if convicted. 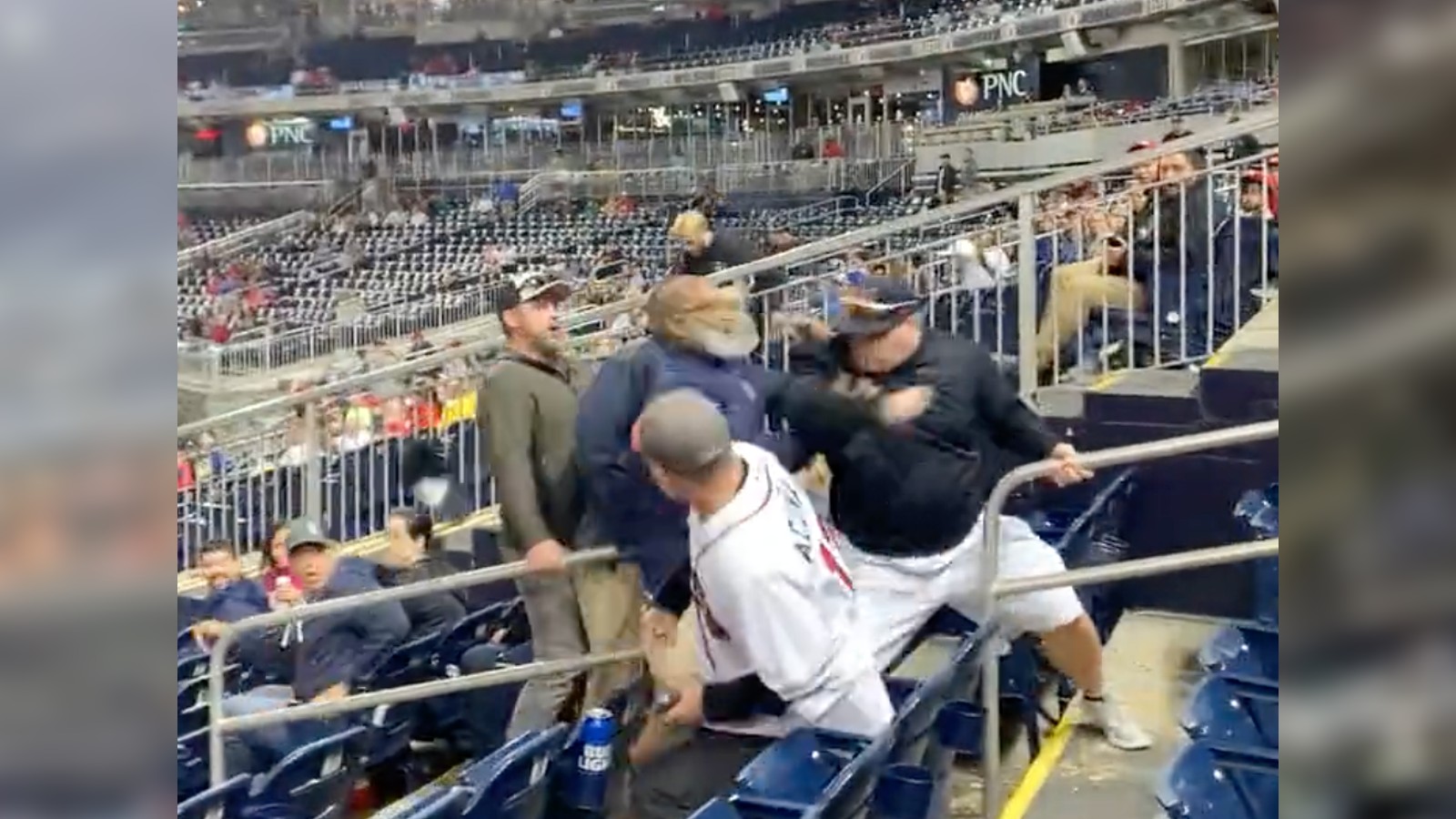 DC Fire and EMS 10 mins ago 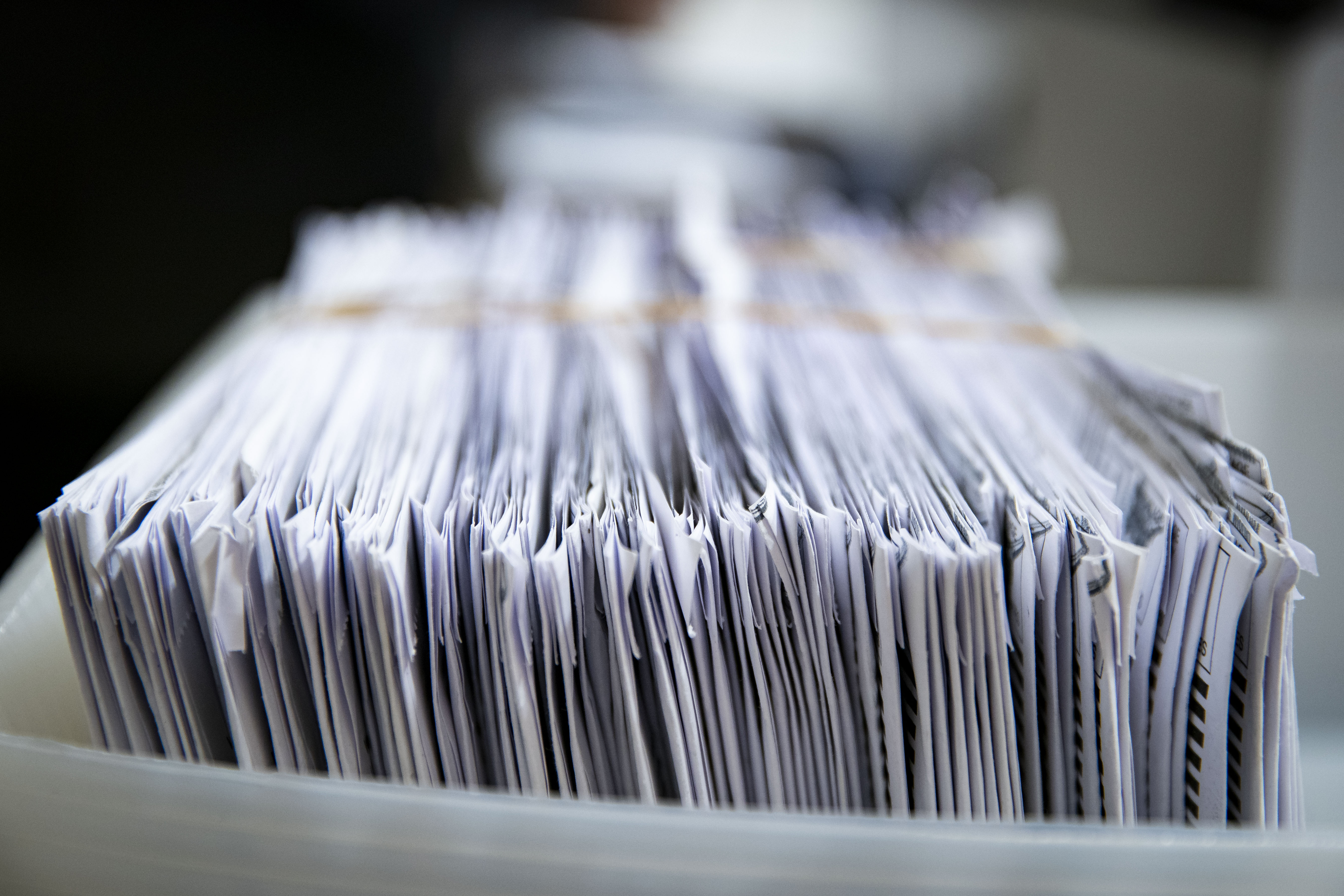 Cody cares for infants and school-age children, serving military and civilian families that work at the Pentagon, Fort Myer-Henderson, Fort McNair and throughout the national capital region.

In 2012, three workers at the center were charged with misdemeanor assault on allegations of punching, pinching and hitting young children. Two were convicted.