A Wal-Mart in Laurel, Md., was evacuated early Sunday due to a carbon monoxide leak.

The fire department says firefighters got an unrelated call about an injured employee Sunday morning when they detected elevated levels of carbon monoxide. All customers and employees were escorted out of the store.

No one was believed to have been harmed by the CO leak. The injured employee was taken to a hospital. 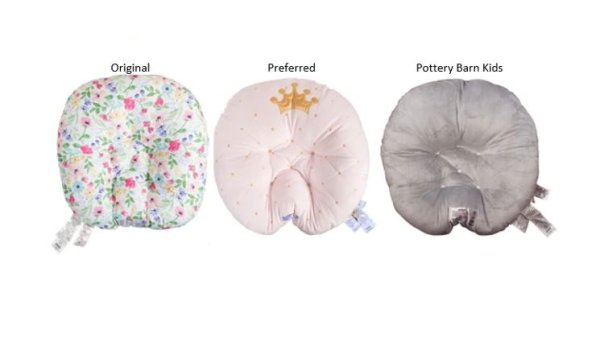 The store is located in Anne Arundel County, near Route 198 and East Russett Road. The store re-opened about 2 hours later.