D.C. police are looking for a car involved in a shooting that killed a man and injured a woman Friday in Southeast, according to a Metropolitan Police Department release.

Police and D.C. Fire and EMS went to the 4800 block of Alabama Avenue SE, in the Benning Ridge neighborhood, just before 9 p.m. Friday and found a man and woman had been shot.

The man was unconscious, taken to a hospital and later died of his injuries. He was identified as 35-year-old Patrick Phillips, of Southeast. The woman was treated at a hospital for non-life-threatening injuries.

Police investigating the homicide are looking for a car described as a burgundy 2005 GMC Yukon Denali. It was last seen with Maryland tags A279711. 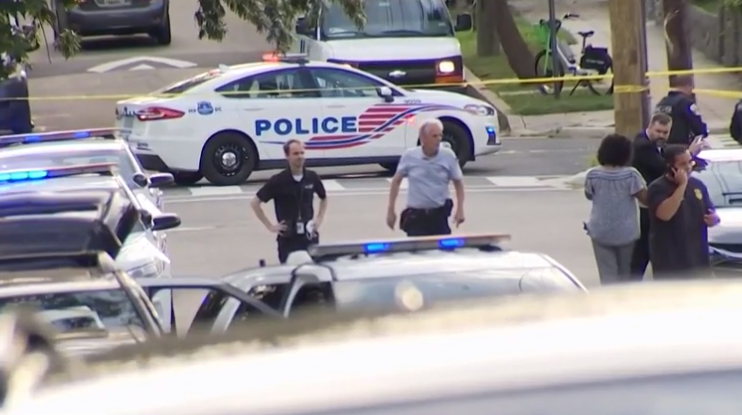 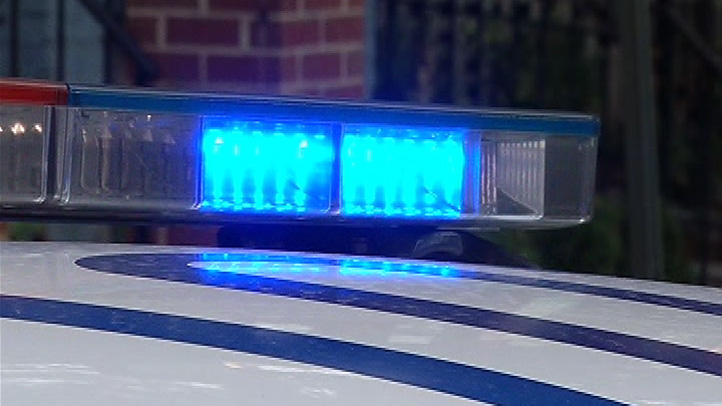