A car struck an 18-year-old woman and a teenage girl while they tried to cross Georgia Avenue in the Wheaton, Maryland, area on Wednesday, police say.

Montgomery County police said the crash happened just before 3 p.m. at the intersection of Georgia Ave. and Hathaway Drive.

Medics took the girl to Children's National Hospital and the 18-year-old to Medstar. Police said on Twitter they both had serious, non-life threatening injuries.

Both of them are high school age, according to police.

Video from Chopper4 showed a white 4-door car with extensive damage to its hood and windshield. Ambulances, police cruisers and fire trucks surrounded the scene.

The driver of the car stayed at the scene, police said.

Police said drivers can expect minor delays in the area. 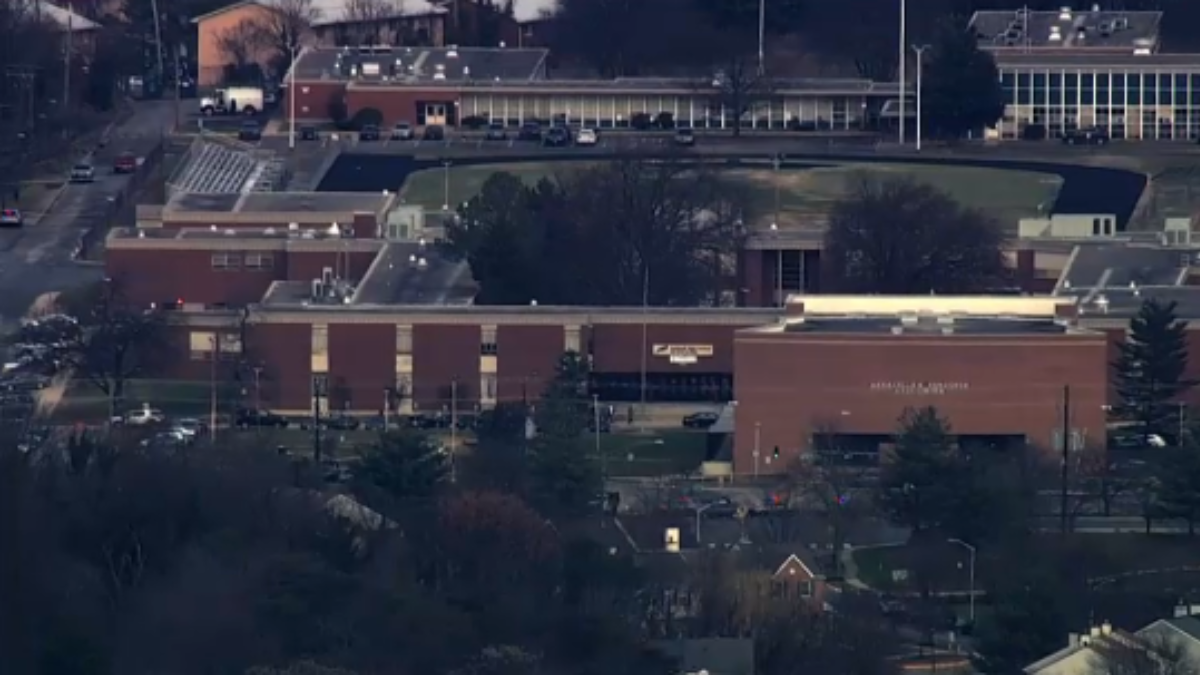