"I promise to do everything in my power to win you back with my actions both on and off the ice," he said

Washington Capitals forward Evgeny Kuznetsov has been suspended without pay for three regular-season games by the NHL for "inappropriate conduct," less than a month after he was banned from playing for Russia for four years because of a positive test for cocaine.

The NHL announced its punishment Saturday, saying it followed a meeting in New York on Monday with Commissioner Gary Bettman, Kuznetsov and union representatives. The league did not elaborate on its decision. Kuznetsov will not appeal.

"I have decided to accept the NHL's suspension today. I am once again sorry that I have disappointed my family, my teammates, and the Capitals organization and fans," he said in a statement issued by the Capitals. 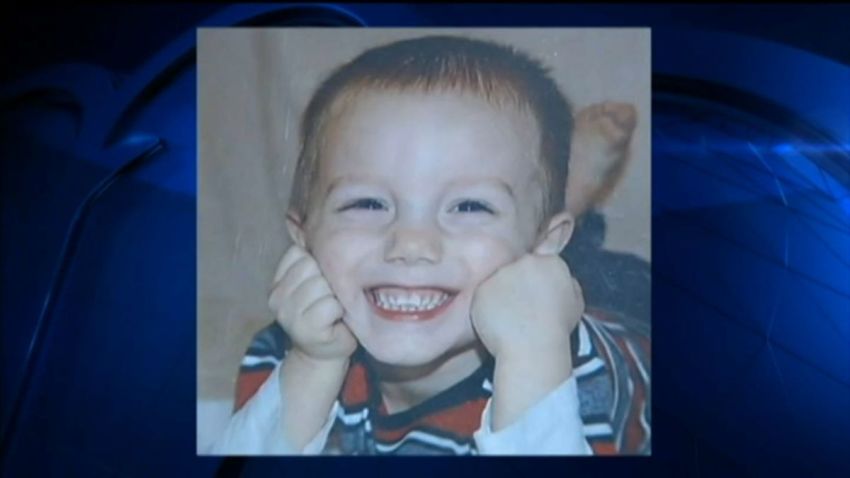 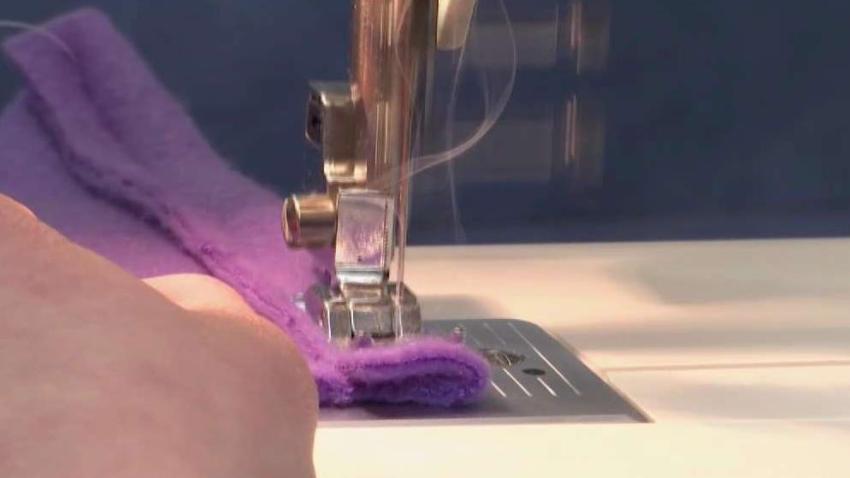 "I promise to do everything in my power to win you back with my actions both on and off the ice. I also understand that I am fortunate to have an opportunity to make things right. Thanks to the Capitals, NHL, and NHLPA, I have taken many steps in the right direction and I'm confident that I will continue on that path."

Kuznetsov, who did not touch the powder in the soon-deleted video, said it was from 2018 in Las Vegas after the Capitals won the Stanley Cup. He said it was a friend's hotel room and he soon left after seeing drugs there.

When that four-year ban was announced by the International Ice Hockey Federation, the NHL said Kuznetsov would undergo regular drug testing and he voluntarily entered the NHL/NHLPA Substance Abuse and Behavioral Health Program. Teammates expressed support for Kuznetsov as the Capitals opened camp this week.

"He realizes he makes mistake," captain and fellow Russian Alex Ovechkin said. "Sometimes the best thing is just support him and be at his side."