Wendy was a fierce ally to the LGBTQ+ community throughout her life. 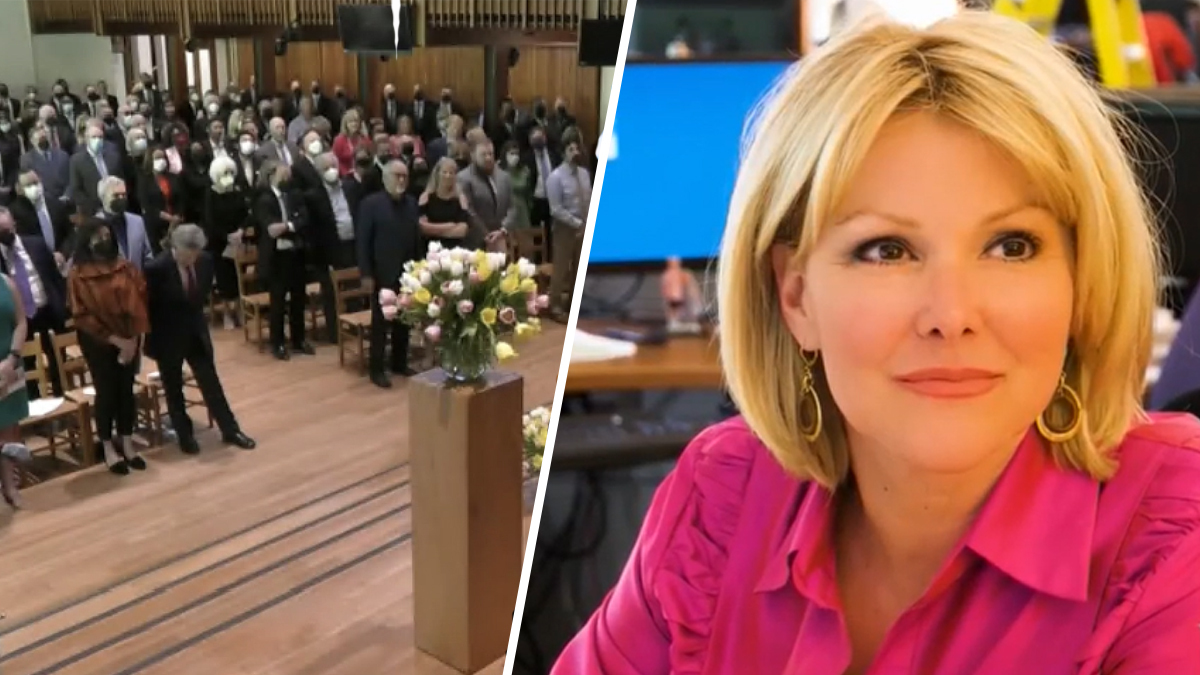 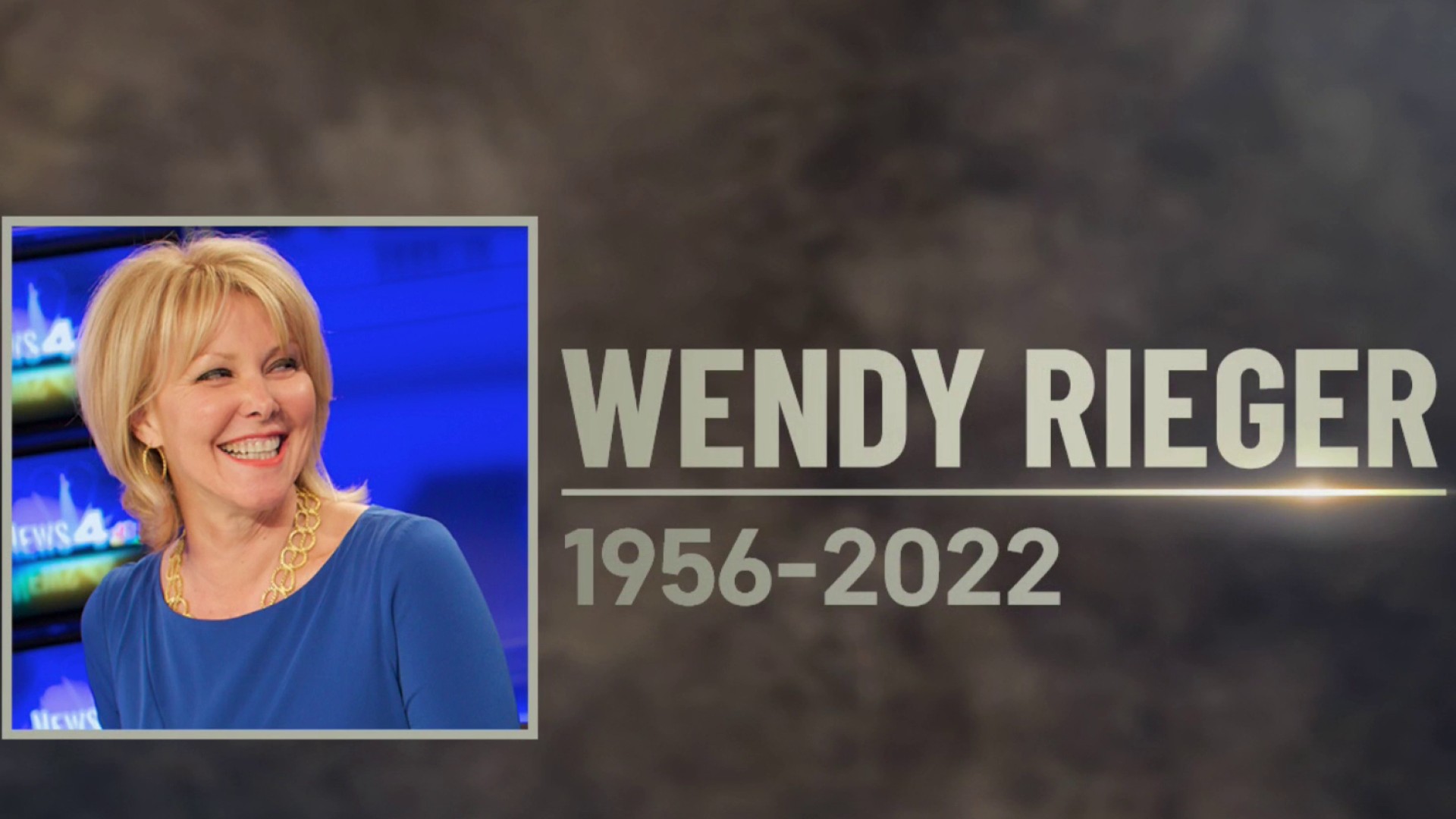 Celebrating the Life and Career of Wendy Rieger

"Wendy touched so many people's hearts, and mine's, throughout this city," Smith continued.

Wendy Rieger has been covering news in D.C. for over 40 years.  Now she's ready to start a new chapter in life.  In this video, Wendy shares what she plans to do, what she will miss at NBC4, and advice for journalists.

Wendy Rieger, longtime anchor and reporter, retired in December 2021 from News4. She died in April after a battle with Glioblastoma. She was 65.