With a federal advisory committee expected to consider whether to approve third doses of the Pfizer mRNA vaccine this Friday, Dr. Kirsten Lyke hopes her research will be part of their broader booster conversation.

The University of Maryland School of Medicine infectious disease specialist has spent months studying the mixing and matching of COVID-19 vaccines among volunteers across the country — research she said is being submitted to officials at the Food and Drug Administration and the National Institutes of Health.

"We're trying to decide when we need to do a booster and what's the best booster," Lyke, a professor of medicine in the Center for Vaccine Development and Global Health, told News4. "It's something that's on the minds of everyone and everyone is just worried about whether they need to get a booster.”

U.S. health officials say that the Moderna booster shot will need more time to be reviewed which will likely delay President Biden’s plan to offer COVID-19 booster shots to all Americans in mid-September.

Lyke is helping lead the NIH-funded clinical trial at more than 10 sites around the country, including in Maryland. She said roughly 700 volunteers have participated so far.

The volunteers received either Pfizer, Moderna or Johnson & Johnson shots for their original vaccination at least 12 weeks earlier. The researchers then decide which booster to give them and track the effectiveness of each combination by testing for antibodies.

“One of the reasons we're doing this trial is to establish whether it's safe and what's the best way to approach things, depending on [which vaccine you] originally got,” she said, adding: “This is all about looking at the immune response and comparing it to what we would have expected with the original vaccinations."

Her research comes amid a heated international debate among scientists and public leaders over whether vaccine boosters are needed for the general public.

In August, President Joe Biden announced a plan to make boosters available to all people who received an mRNA vaccine -- pending approval from the FDA and Centers for Disease Control and Prevention. But so far, the feds have only greenlighted boosters for the immune-compromised.

Johnson & Johnson announced the results based on the two Phase 1/2 studies Wednesday.

Meanwhile, other leaders are taking similar action ahead of clear federal guidance, with Maryland Gov. Larry Hogan recently authorizing boosters for people over the age 65 who live in congregate care settings.

Earlier this week, however, a group of international scientists — including some from the FDA — said boosters are not yet needed for the general public, arguing the vaccines are performing well and as intended against severe hospitalization and death.

“Wait until this process plays out. Wait until we all can see the data," Dr. Paul Offit, a renowned virologist who serves on the FDA's Vaccine and Related Biological Products Advisory Committee, told News4.

Committee members are expected to consider research at a meeting Friday to help recommend guidance over a potential Pfizer booster to the FDA and CDC.

"We need to make sure the public understands the importance of those two organizations in terms of protecting us from pharmaceutical products that might not be safe or might not be effective. That's their role and we need to trust them," Offit said. “Because if we don't trust the FDA and CDC in this country, we're in trouble. 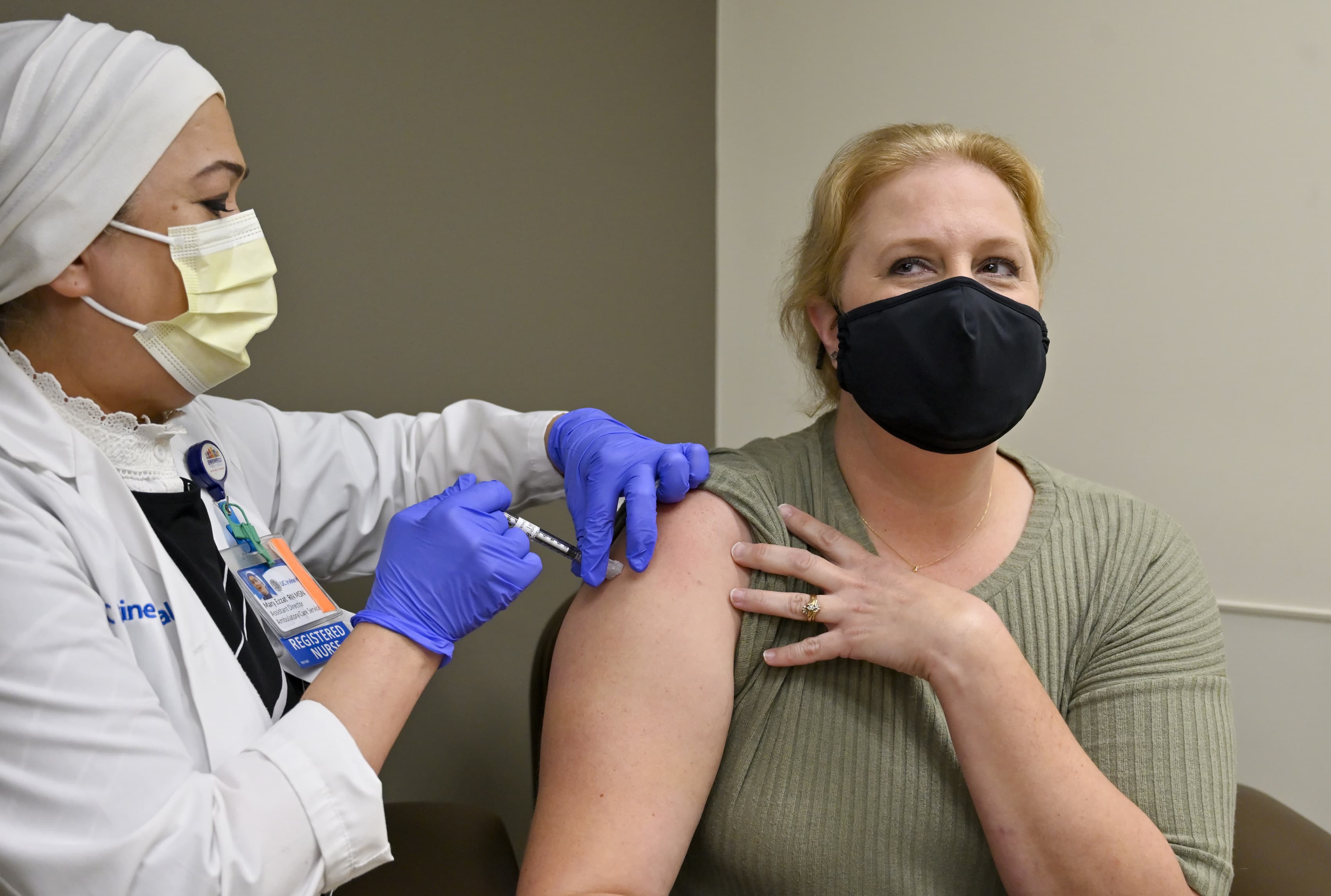 Giving Covid Booster Shots to Healthy People Is ‘Not Right,' WHO Says in Plea to Wealthy Nations 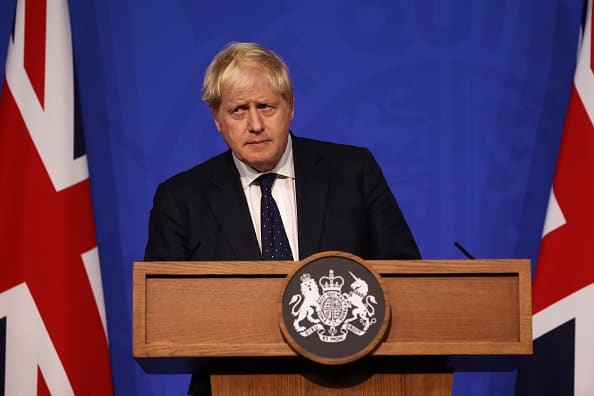 UK Sets Out Pandemic Plan for Fall and Winter; Booster Shots for Over 50s to Begin Next Week 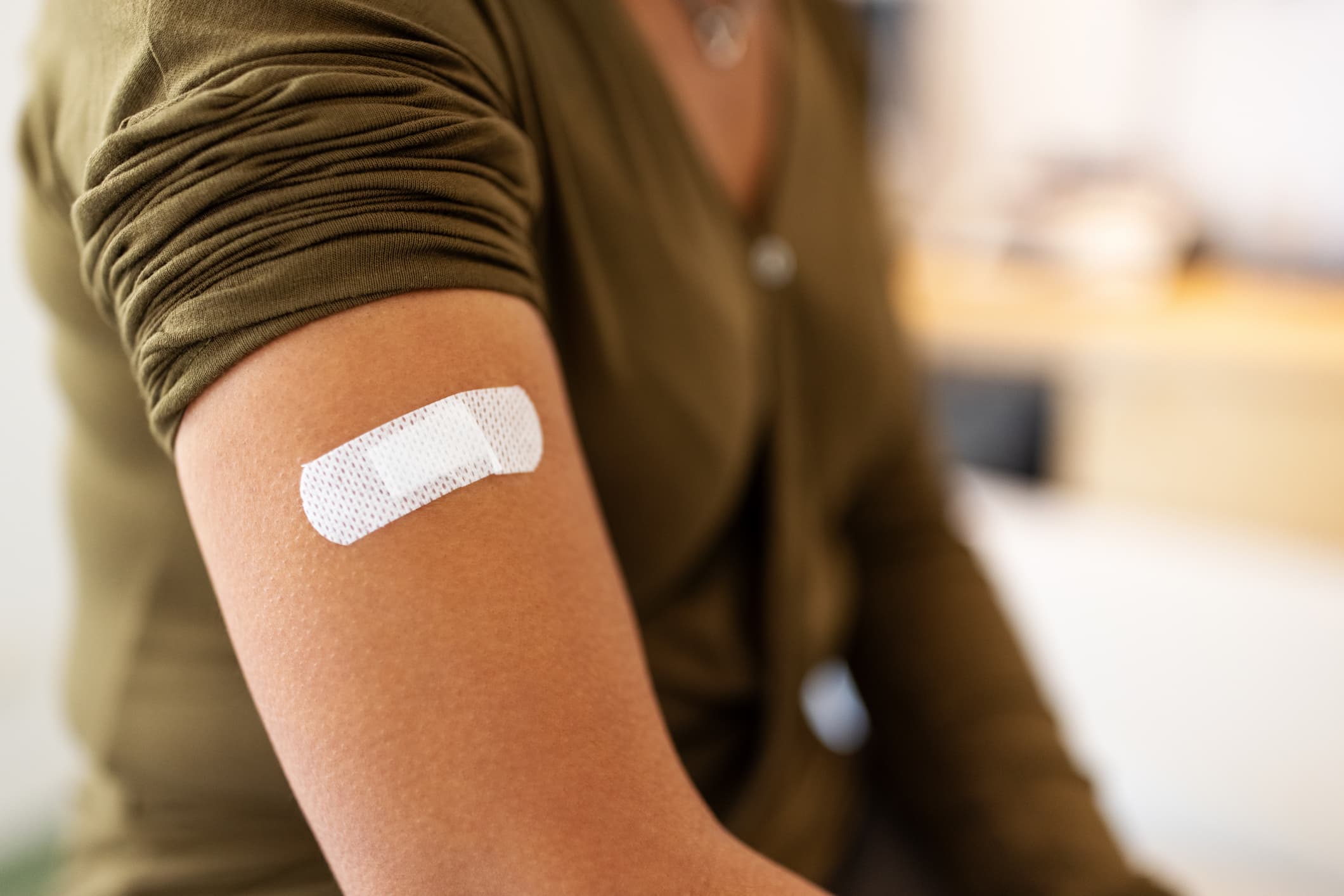 Boosters: 95% Effective Or ‘Not Appropriate'? Here's What You Need to Know Right Now

Lyke said she’s been reporting the findings on her study to the NIH and FDA, with hopes it will help answer some of the broader questions about the need for boosters and their safety. She declined to give News4 specifics about her findings while that review is underway.

"But what we're seeing for sure is that it does appear safe," Lyke said of mixing brands.

She said while vaccine makers are also doing studies on the effectiveness of boosters, they’re only using their own vaccines. Each donated doses for this cross-brand research to help determine whether mixing vaccines is safe and effective. Lyke said she's also tracking how well they protect against Delta and future variants.

"Best case scenario is they all work well,” she said. “But for sure, we want to find out if there's a combination that doesn't work very well, so that we can alert people.”

The booster debate aside, both Lyke and Offit urged eligible Americans to receive their initial vaccines and said it’s important for the general public to remember the vaccines protect well against severe illness and death.

“The goal of this vaccine was to keep people out of the hospital, out of the intensive care unit and out of the morgue. That's the goal of the vaccine,” Offit said. “In that regard, it's remarkably successful.”