Campaign Signs Shot at, Torn to Shreds in Virginia

Signs for candidates from both parties have been torn to shreds for weeks along a stretch of Williamsburg Boulevard in Arlington. As soon as a sign goes up, it’s destroyed.

A resident said he recently saw a man “holler and yelling” in the middle of the day as he tore signs from the ground.

“I went in the house because I was afraid,” the resident said. He called police and said he didn’t want to be named or shown on camera for fear of retaliation.

“I think it’s very sad. Unfortunately it’s an indicator of where we seem to be as a nation,” resident Barb Adams said.

On Little River Turnpike in Alexandria, a sign for President Donald Trump has repeatedly been torn apart.

To the southeast in King George, Virginia, a campaign sign for congressional candidate Qasim Rashid was riddled with more than 40 bullets and covered with Trump stickers. 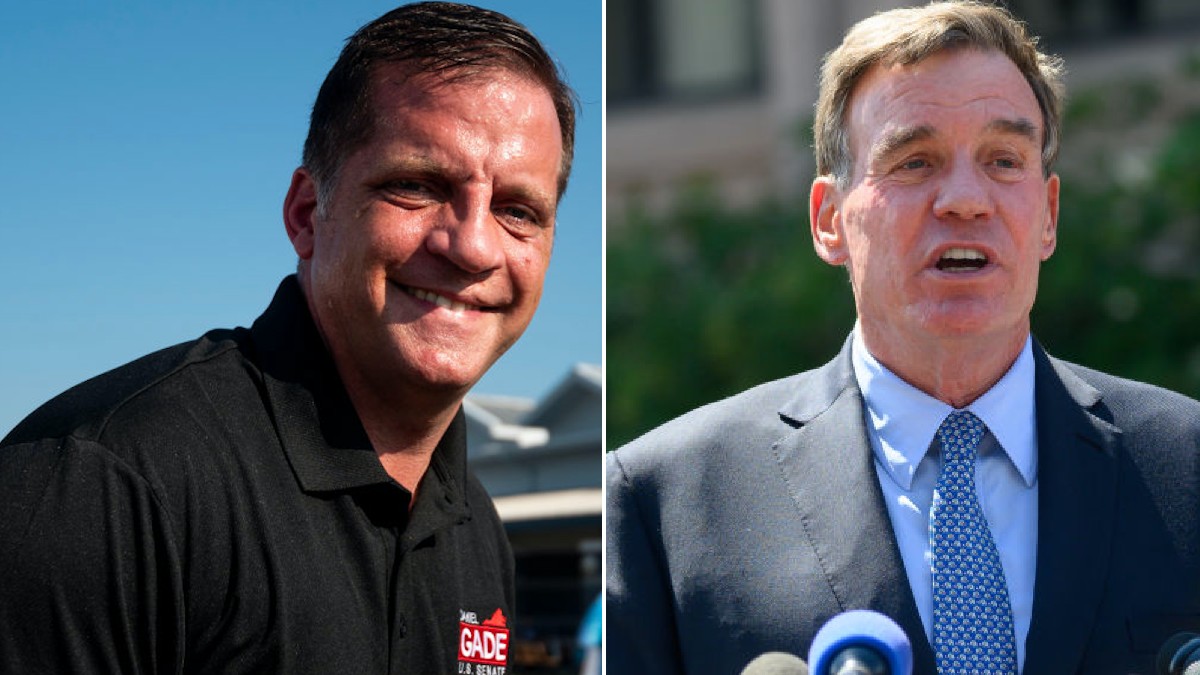 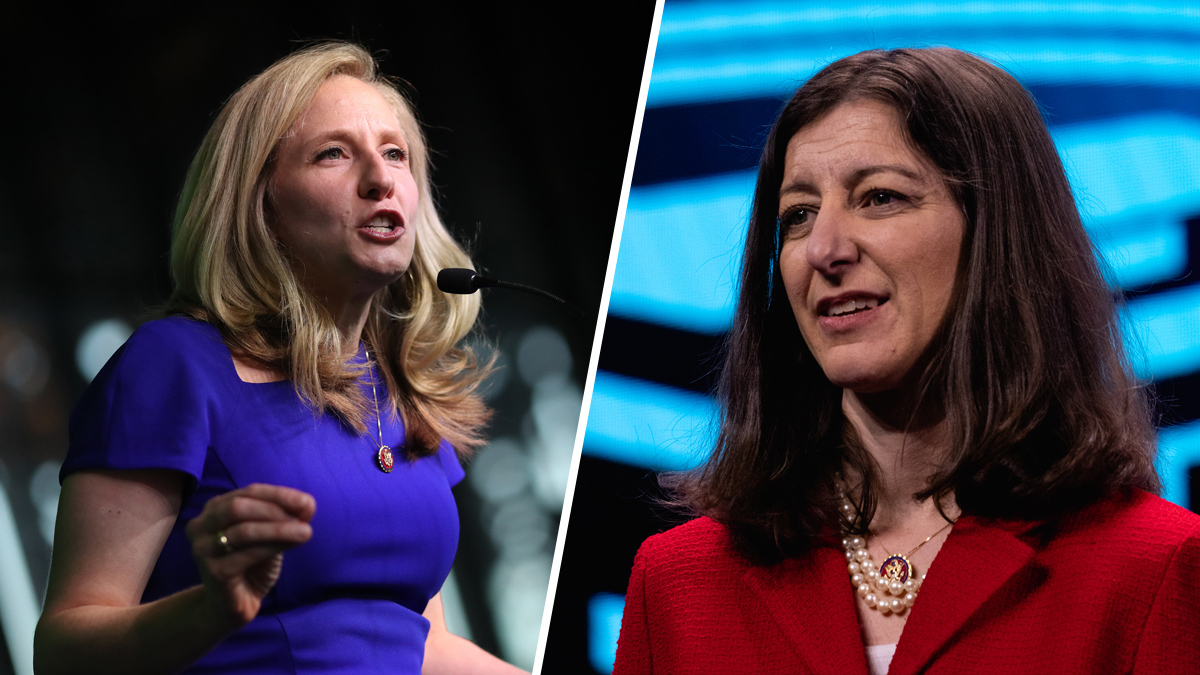 Rashid, a Democrat, said, “We will not respond with vitriol — certainly not with violence. We want our community to be stronger together.”

Local political groups said they are aware of the problem.

Police say anyone caught damaging campaign signs could be charged with property destruction or larceny.