Bystander Intervention: How to Safely Intervene If Someone Is Being Harassed

When witnessing cases of harassment, a bystander can become a hero if they know how to properly de-escalate the situation. Here is a guide with tips on how to safely intervene if you see someone being harassed.

A 21-year-old Arlington, Virginia, woman who shared her frightening experience of a man harassing her at a Metro station in Washington, D.C., on Tuesday said no one intervened to help her throughout the 10-minute ordeal.

Witnessing harassment in public can be frightening, and many people might not know how to respond.

The harassment prevention group Right To Be has worked for 17 years to help turn potential bystanders into people who can safely diffuse such situations.

“When we put our best efforts forward and confront it head-on, street harassment is no match for us!” Right To Be said in a tweet promoting one of its bystander training sessions.

The nonprofit group refers to a "safe and simple set of tactics" of bystander intervention, which Right To Be calls the 5Ds: Distract, Delegate, Direct, Delay, Document.

Here is how the group recommends using those tactics. Also, remember that you can always call 911 if you fear for your safety or the safety of another person.

The 5Ds of Bystander Intervention:

Distractions can be a more subtle way to intervene when facing cases of harassment, as the goal is to simply interrupt the situation.

According to Right To Be, there are two key factors when using this tactic:

A Twitter user said they used this method from the group’s bystander intervention guide while on a train.

“A man was yelling at a woman I didn’t know & I waved to her & said “Hey! I haven’t seen you in so long! Come sit next to me!” The guy calmed down and left us alone,” the user tweeted.

Delegation is a tactic where a third party is asked to help intervene with the harassment.

According to the Right To Be’s guide, the two key factors for this method are:

This method involves the documentation of the harassment, whether it’s recording or taking notes. While documenting harassment can be helpful, the group mentions the importance of doing it safely and responsibly.

To further explain the proper ways to document harassment, Right To Be linked the video Tips on Filming Hate on their 5Ds guide as a teaching example. 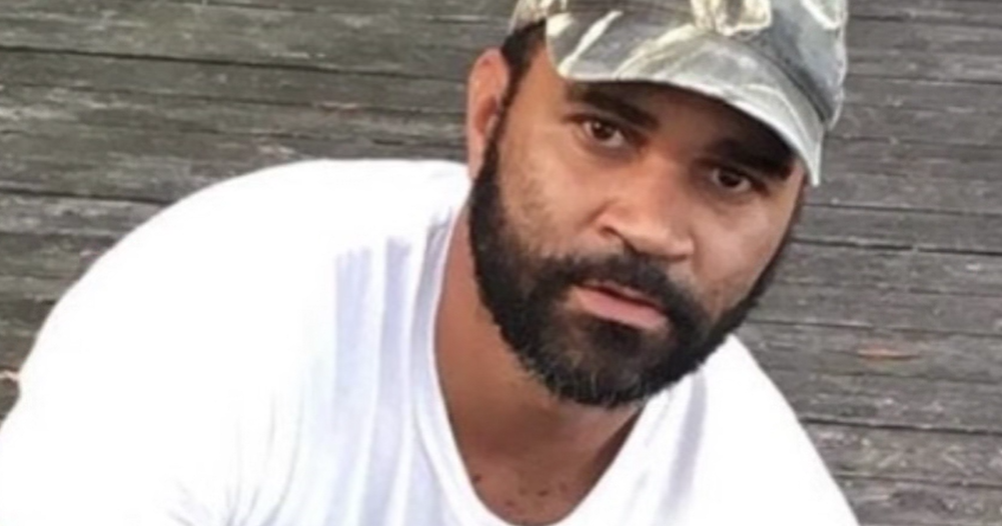 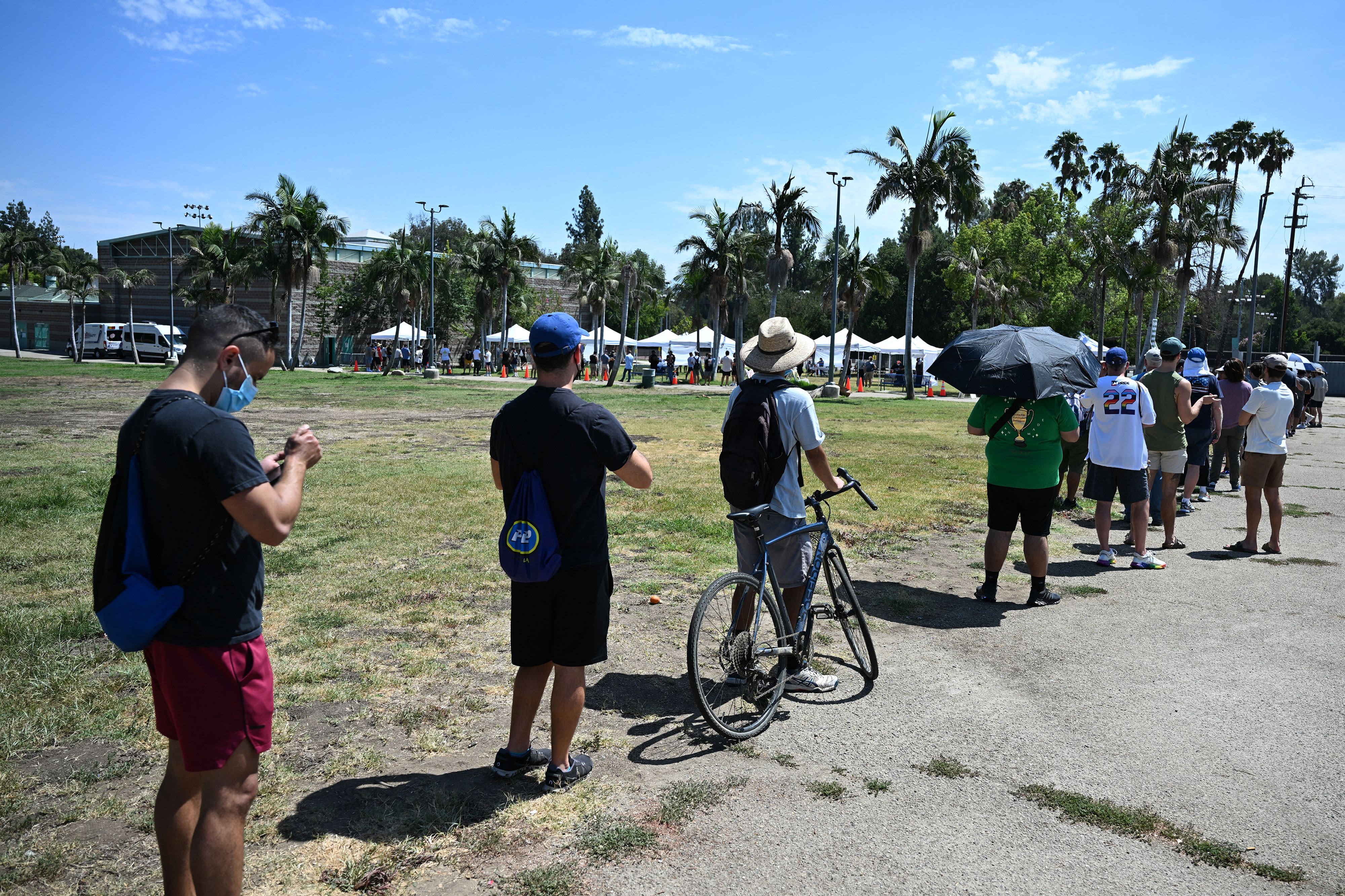 If intervening in the moment is not possible, consoling someone who was harassed after the fact can still be very helpful. According to Right To Be, although most harassment happens quickly or in passing, speaking to the affected individual about what happened can reduce that person’s trauma.

Different ways to delay include:

This method involves speaking to the person doing the harassment directly and is noted by the group’s guide to be used with caution to prevent the abuse from being shifted towards yourself.

According to Right To Be, there are two important keys to using this method:

Some of the guide’s examples of what you can say include:

How Can You Intervene and Stay Safe?

Educating yourself on how to safely intervene in harassment situations can benefit you as an individual in more ways than just helping others.

Right To Be has partnered with other organizations with similar campaigns for bystander training, such as the Green Dot program that trains young people to intervene when witnessing attitudes or behaviors that could put people at risk for violence, according to CDC-funded research.

The CDC said its research has shown that bystander training motivates and teaches young people “to speak out against attitudes or behaviors that support violence, provide help when they see behavior that puts others at risk, and take steps to safely and effectively intervene when possible.” Programs such as Green Dot also reduce the likelihood that young people in high school will commit sexual violence or be victims, according to a recent CDC-funded study on testing bystander effectiveness to reduce violence.