Ex-Va. Campaign Staffer to Appear in Court on Fraud Charges

A Virginia businesswoman charged with fraud and accused of ripping off a powerful state senator is scheduled to appear in federal court Oct. 15 for a plea hearing.

Lynn Miller, also known as a Linda Wallis, is facing up to 20 years in prison if convicted on the charge.

The court filings also accuse Miller of spending money raised for an autism organization on her own personal expenses, including restaurant tabs and home mortgage payments.

Prosecutors said Miller helped co-found the organization, known as the Community College Consortium on Autism and Intellectual Disabilities, along with a “conspirator” listed as “D.M.” in court documents.

The prosecutors also said both Miller and “D.M” have lived in Fairfax since 2001. They said “D.M.” also had access to the bank accounts into which Miller allegedly funneled money from the Saslaw campaign. 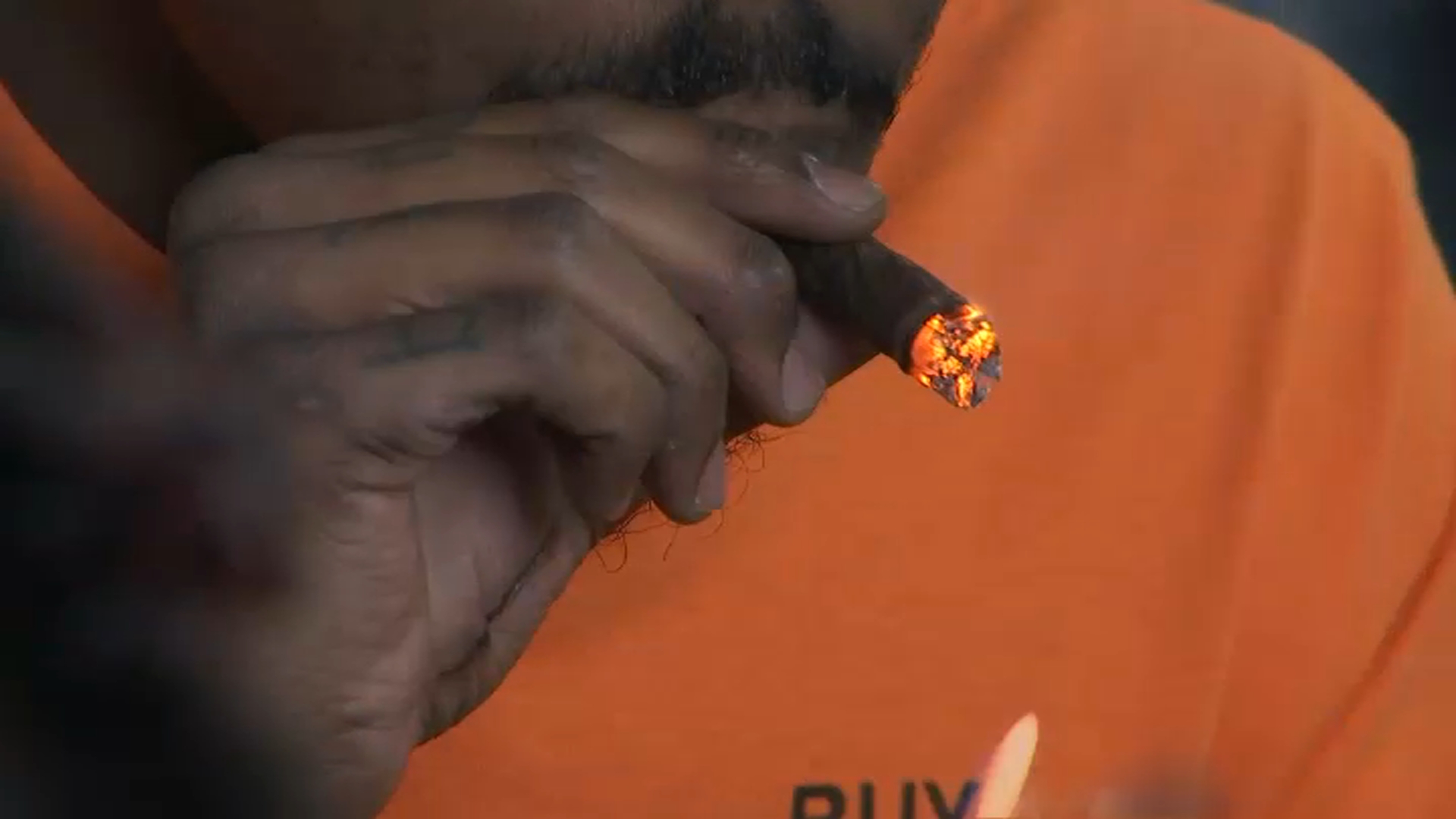 The United States Attorney’s Office for the Eastern District of Virginia and the FBI’s Washington Field Office declined to comment when asked about the “conspirator.”

At a U.S. Senate hearing in 2009, a man named David Miller is introduced as the founder of the Community College Consortium on Autism and Intellectual Disabilities. Video of the hearing was obtained by the News-4 I-Team.

Miller, who credits his wife’s work on behalf of autism during his testimony at the hearing, said 41 community colleges were part of the consortium.

David Miller also is listed at the owner of a Fairfax home outside of which the I-Team attempted to interview Lynn Miller last week. Miller declined to comment at that time.

The I-Team was unable to reach both Lynn and David Miller Tuesday.

In court records, prosecutors said the Community College Consortium on Autism and Intellectual Disabilities raised $293,000 from community colleges across the country.

A spokeswoman for Lewis and Clark Community College in Illinois said, “We worked with the (Community College Consortium on Autism) staff and other community college presidents to assist in lobbying federal lawmakers to fund a comprehensive transition program for students with intellectual disabilities.”

But the school said it did not give any money to the organization.