An author on innovation in business has entered the Maryland governor's race.

Alec Ross announced Wednesday he will seek the Democratic nomination. He's the first Democrat to say definitively he is running. 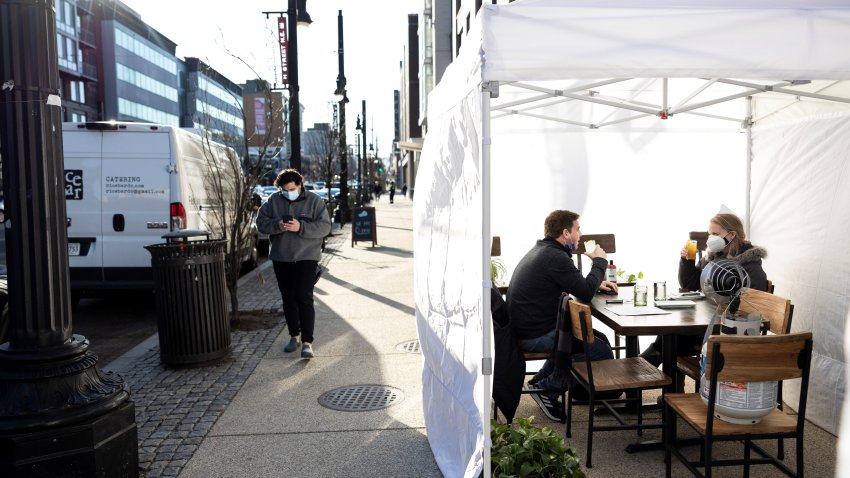 Coronavirus in DC, Maryland, Virginia: What to Know on March 8 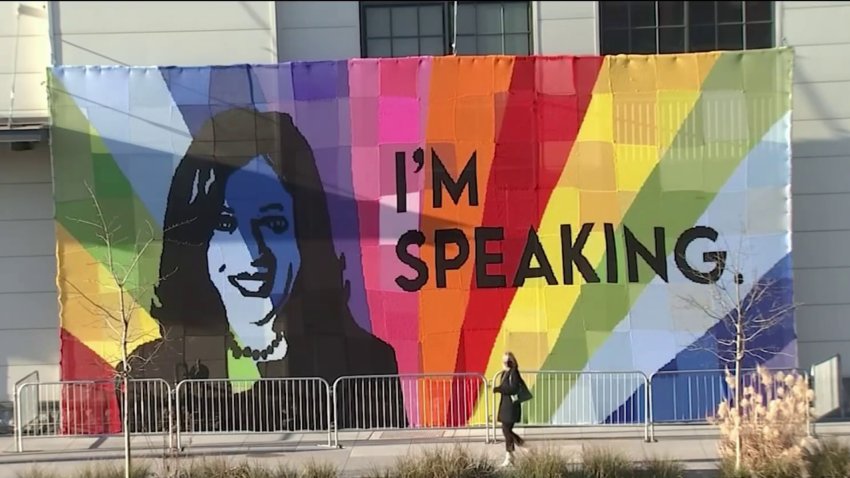 Ross says Republican Gov. Larry Hogan can't be defeated by using ideas from the same old politicians. He says his campaign will be about innovative ideas to better prepare students for the new economy and to make government more transparent.