"Caution - Loose Bull," a message from the county says.

Residents in Leesburg, Virginia, were alerted to a loose bull in the southwest section of the town.

An email alert from Alert Loudoun asked drivers to use caution because a large, black steer was reportedly roaming free and could be in the roadway. 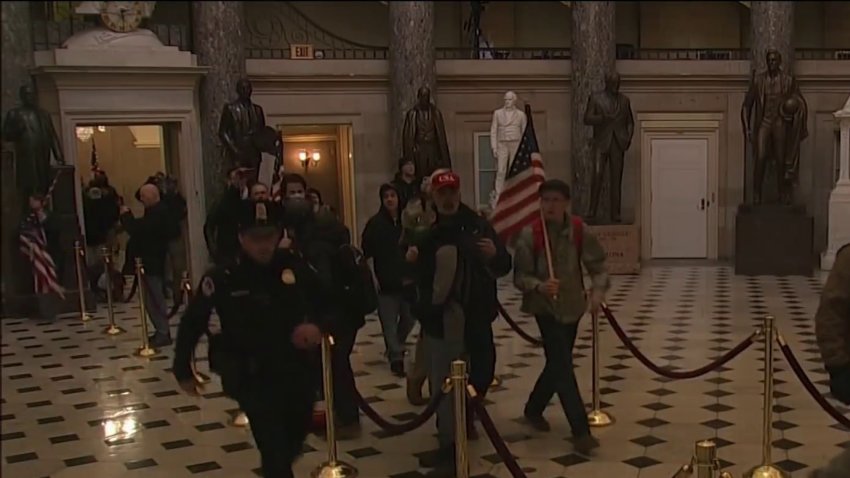 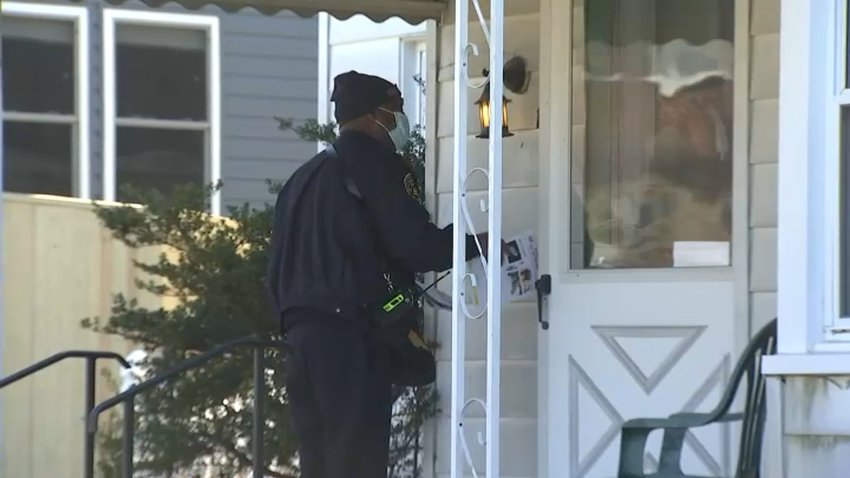 DC Fire and EMS 59 mins ago

Police said the bull was on a ball field at the Loudoun County High School. They caution people not to approach the animal.

The Loudoun Times reported police were working to collect three cows that had escaped from a farm near the school.