A broken rail caused some delays on Metro's Red Line Tuesday morning, but officials don't yet know whether the break was related to Tuesday's frigid weather.

The rail broke around 5:30 a.m. at the Brookland station, according to Metro's Twitter account. Trains single-tracked between Rhode Island and Fort Totten while crews completed repairs. Normal service was restored just before 9 a.m.

While Metro spokesperson Dan Stessel couldn't say for sure whether the broken rail was due to weather, he explained that breaks are usually weather related. Extreme temperatures can cause the metal on the rail to expand and contract. 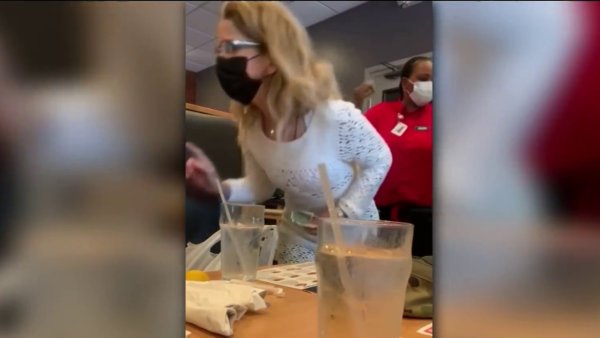 Stessel said Metro does have additional maintenance staff on duty to respond to any issues that might arise due to frosty temperatures. Tuesday's arctic blast has brought record-breaking temperatures and wind chills near minus 20 degrees to the area.