Virginia Gov. Ralph Northam ceremonially signed a statewide ban against the use of no-knock search warrants

Two of Breonna Taylor's aunts watched Monday as Virginia Gov. Ralph Northam ceremonially signed a statewide ban against the use of no-knock search warrants, a law named after Taylor, a Kentucky woman who was fatally shot when Louisville police broke down her door in the middle of the night.

Taylor's death, along with the killing of George Floyd while in police custody in Minneapolis and the killings of other Black people sparked massive protests around the county against police brutality and systemic racism. During a special legislative session, Virginia lawmakers passed a host of police and criminal justice reforms, including a ban on the use of chokeholds, a requirement that officers intervene to stop the use of excessive force by another officer, and changes that make it easier to decertify officers who commit misconduct.

“We're here today because when the country saw what happened in March, people said that's wrong, you need to do something,” Gov. Northam said of Taylor's killing. 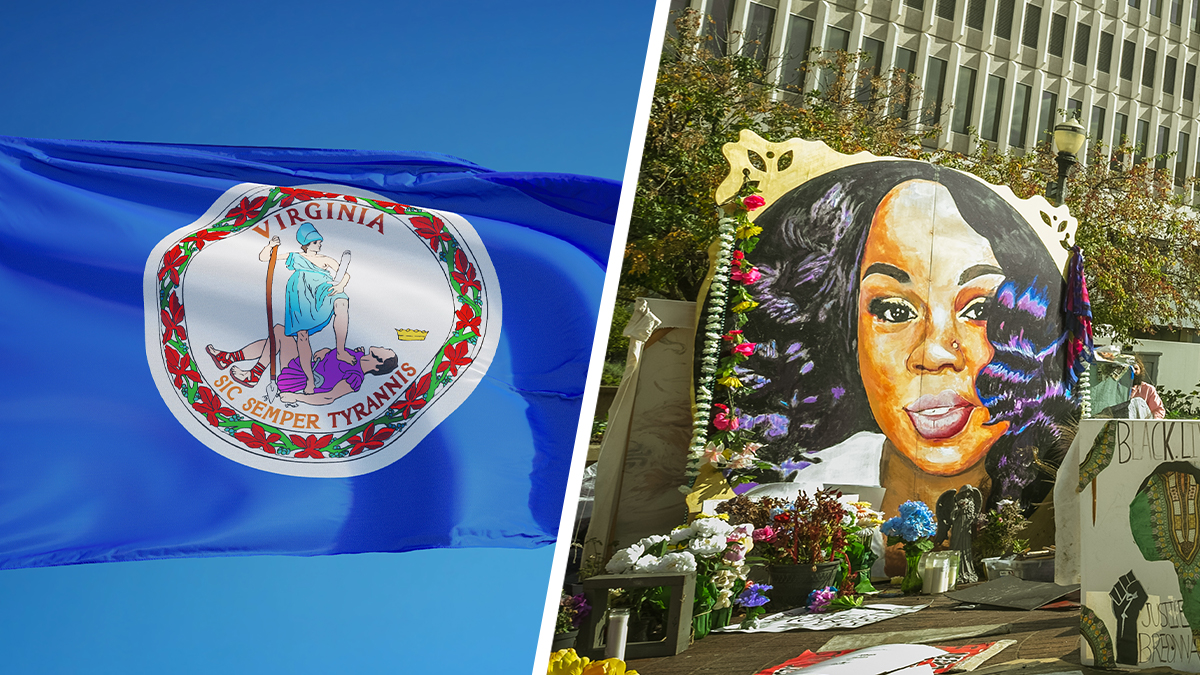 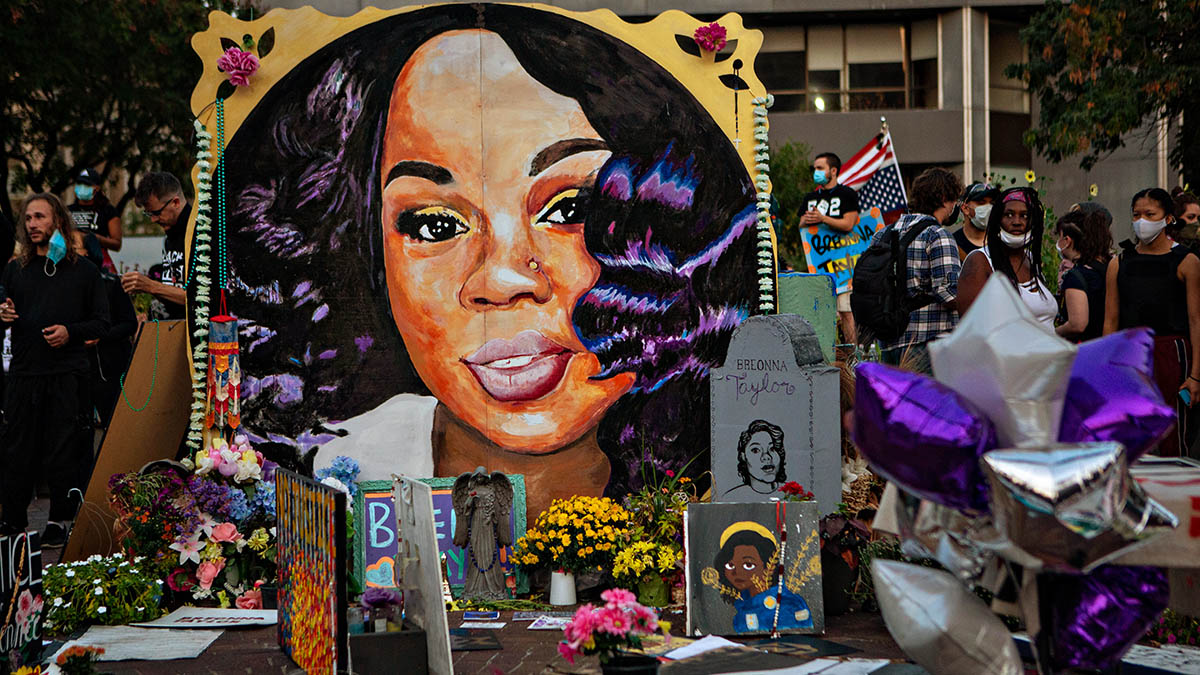 The Taylor family's attorney, Ben Crump, thanked Northam and the lead sponsors of the legislation — Sen. Mamie Locke and Del. Lashrecse Aird for “helping to make a more just society, a more just America, one where Breonna Taylor gets to sleep in peace without the police busting in her door.”

As the investigation into Breonna Taylor's deadly police shooting continues, law enforcement expert Andy Harvey gives critical insight on the "no knock-warrant" that could mean the difference between your life and death.

“Thank you for listening to our voices,” Austin said.

“We hope this encourages other states to get on board” in banning no-knock warrants, she said.

The law, which goes into effect in March, prohibits police from going into a home without first announcing themselves. It also requires that search warrants be served only during daylight hours unless police can show a magistrate or a judge good cause as to why the warrant needs to be served at night. The law does not apply to search warrants seeking to take a blood sample from someone; they can be served anytime.

Taylor was fatally shot when police executed a no-knock warrant at her apartment. Police said they did knock and announced themselves before using a battering ram to get inside. Taylor's boyfriend, Kenneth Walker, said he thought intruders had burst into Taylor’s home, not police. Walker fired his gun once, striking one officer in the leg. Taylor was killed when police returned fire.