Law enforcement agencies honored a fellow officer who was killed in the World Police and Fire Games with a police funeral escort Wednesday.

Carlos Silva was competing in a cycling event July 2 when a grisly collision left him and two others in critical condition. Silva died later that day. He was 48.

Fairfax Fire and Rescue Personnel saluted from an overpass as a procession of officers escorted a hearse bearing Silva's body to the airport. The escort began in Alexandria.

Silva was remembered at a vigil July 3 as an officer who loved his family and loved the Games. 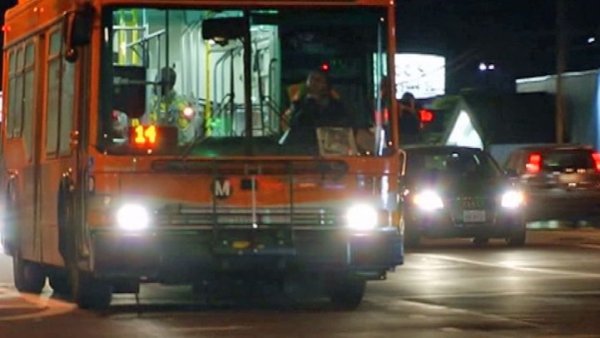 A GoFundMe site has raised more than $12,000 for Silva's family and to help the other cyclists injured in the crash.