A former Girl Scout who wanted to join the Boy Scouts instead is pleased Boy Scouts of America is allowing transgender boys to join even though it’s too late for him.

Dylan Morrissey, a northern Virginia high school student going through gender transition, said he would have joined the Boy Scouts had he been allowed.

“Because it's a great thing that they do with community support,” he said. “They help the environment, you know, they do all these ecofriendly things, and I think that what they're doing is helping the world as well. But just include everybody to help the world. That's all we're looking for."

Boy Scouts of America announced Monday it decided to base enrollment in boys-only programs on the gender a child or parent lists on the application rather than the gender noted on the child’s birth certificate.

"We will accept registration in our scouting program based on the gender identity provided on an individual's application,” Chief Scout Executive Michael Surbaugh said in a statement on the Boys Scouts website. “We'll also continue to work with families to find scouting units that are the best fit for their children."

The policy change is the result of a discrimination lawsuit by the family of Joe Maldonado, who was expelled from the Cub Scouts after they discovered he was born a girl.

“It’s great that we’re making progress, especially in a setting like this -- 21st century, everybody’s being a lot more open about their thoughts and opinions and ideas -- but I do believe that we could have done it a lot sooner,” Dylan said. 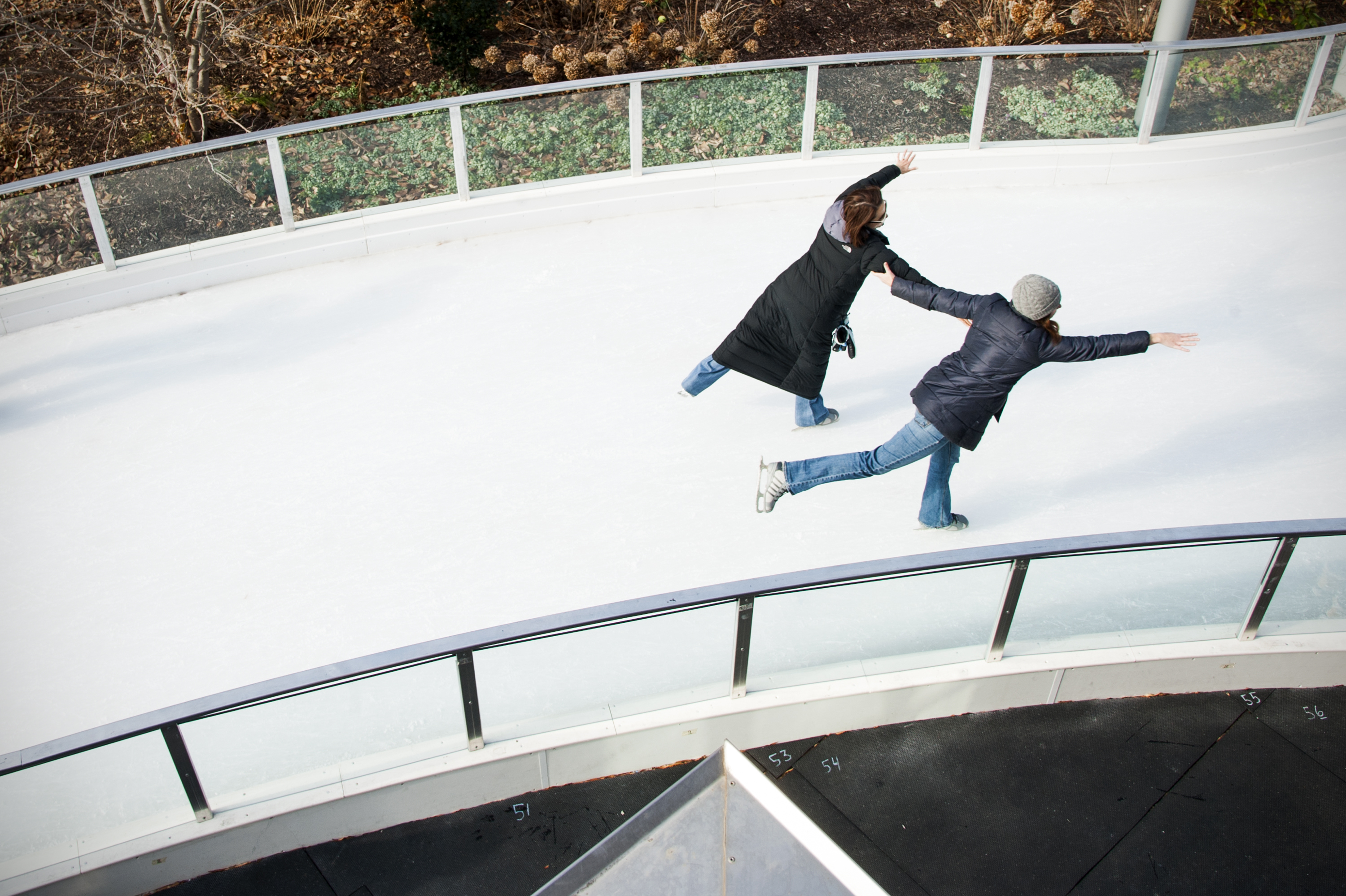 Things to Do DC 8 mins ago

His mother is certain Dylan would have been an active Boy Scout.

“He was a Girl Scout before he transitioned and was quite an active Girl Scout with selling cookies and going to Girl Scout camp and doing community service projects, and I would certainly encourage that to any child,” Beth Morrissey said.

"I think it is an absolutely amazing accomplishment that Boy Scouts have concluded to include transgender members into the Boy Scouts," said Pascal Tessier, now a college student in North Carolina.

The National Capital Area Council of the Boy Scouts of America said it sees this gender identity policy change as an expansion of its mission to service all young people.