To many D.C. residents, Graham was the politican who wore bow ties and could be seen driving his Volkswagen Beetle convertible all over town

Memorial services will be held Friday and Saturday for former D.C. Councilman Jim Graham, who died last week at 71, with mourners encouraged to don bow ties in his memory.

To many D.C. residents, Graham was the politician who wore bow ties and could be seen driving his Volkswagen Beetle convertible all over town.

He was a longtime activist for LGBT rights, and opened Whitman Walker Health in the early days of the HIV/AIDS crisis. He represented Washington's Ward 1 for four terms, starting in 1998.

Graham's body will lie in repose at the Wilson Building this Friday from noon to 5 p.m. Elected officials, dignitaries and special guests are expected to speak, and visitors are encourage to wear bow ties, the D.C. Council said Tuesday.

A repast will immediately follow the service in the church's multi-purpose room. Again, bow ties are encouraged, the Council said.

Graham told friends in April that he had a life-threatening bacterial infection Clostridium difficile, also known as C. diff. 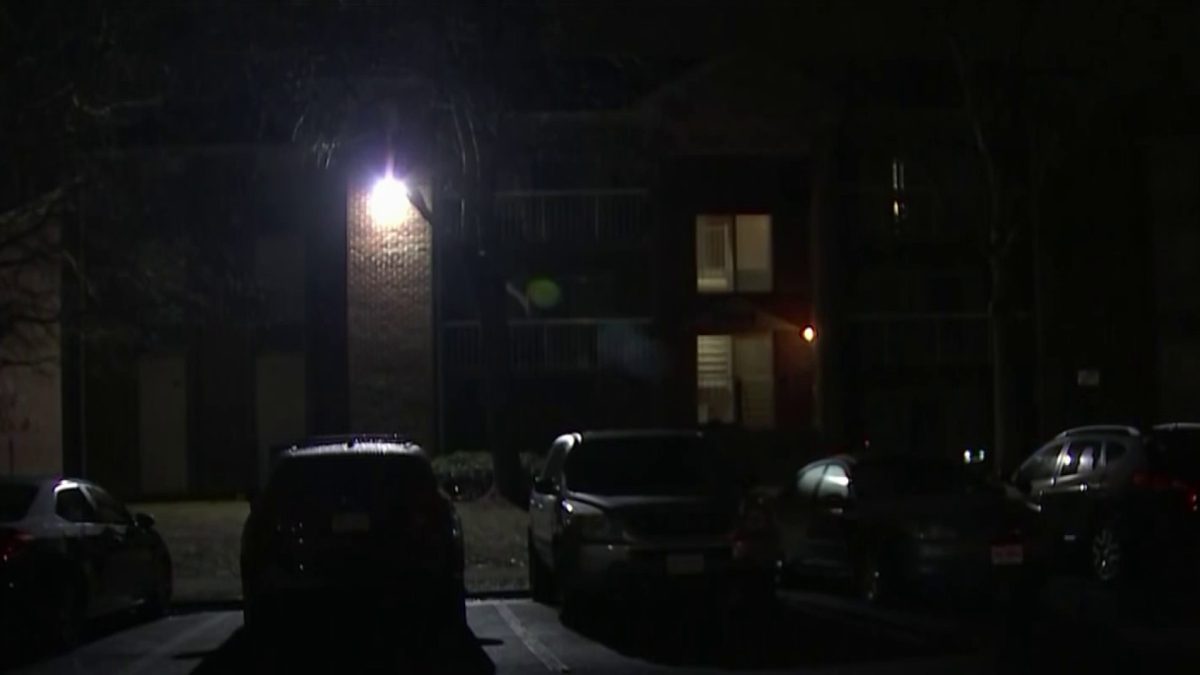 He was battling that infection and died of "chronic obstructive pulmonary disorder," his partner, Christopher Watkins, told The Washington Post.

"Jim was a real advocate for people who were in need. That's the best way to describe it," Evans said.

"I always think of Jim as the father of this place. He's the person who put us on the map. He led this place for nearly 17 years during the darkest days of the AIDS epidemic," he said.

Graham even enlisted actress Elizabeth Taylor in the local fight against the disease. One of the establishment's facility's bears her name.