“From my understanding, it sounds like the driver’s side and the car seat - the side her son was on - absorbed the full impact of the crash. So her son lost his life"

The metal of her car — twisted, folded, and crunched — tells you part of this mother's story. In the days since this deadly car crash on Richmond Highway in Fairfax County, her boss wants the community to know the rest of it.

Washielar Nash was driving two of her kids on Dec. 9 when a driver heading the opposite direction hit a patch of ice and lost control, police said.

The vehicle crashed into hers, claiming the life of her 6-year-old son.

“From my understanding, it sounds like the driver’s side and the car seat - the side her son was on — absorbed the full impact of the crash. So her son lost his life,” Dr. Caitlin Hulver, Nash’s boss, said.

Nash works in Dr. Caitlin Hulver Dental Office in Fairfax County, so Hulver is now raising money to support Nash and her family.

“She is so positive. She has been a really bright light in my office this year, with everything going on. If anyone deserves the help from the community, it is her and her family,” Hulver said. 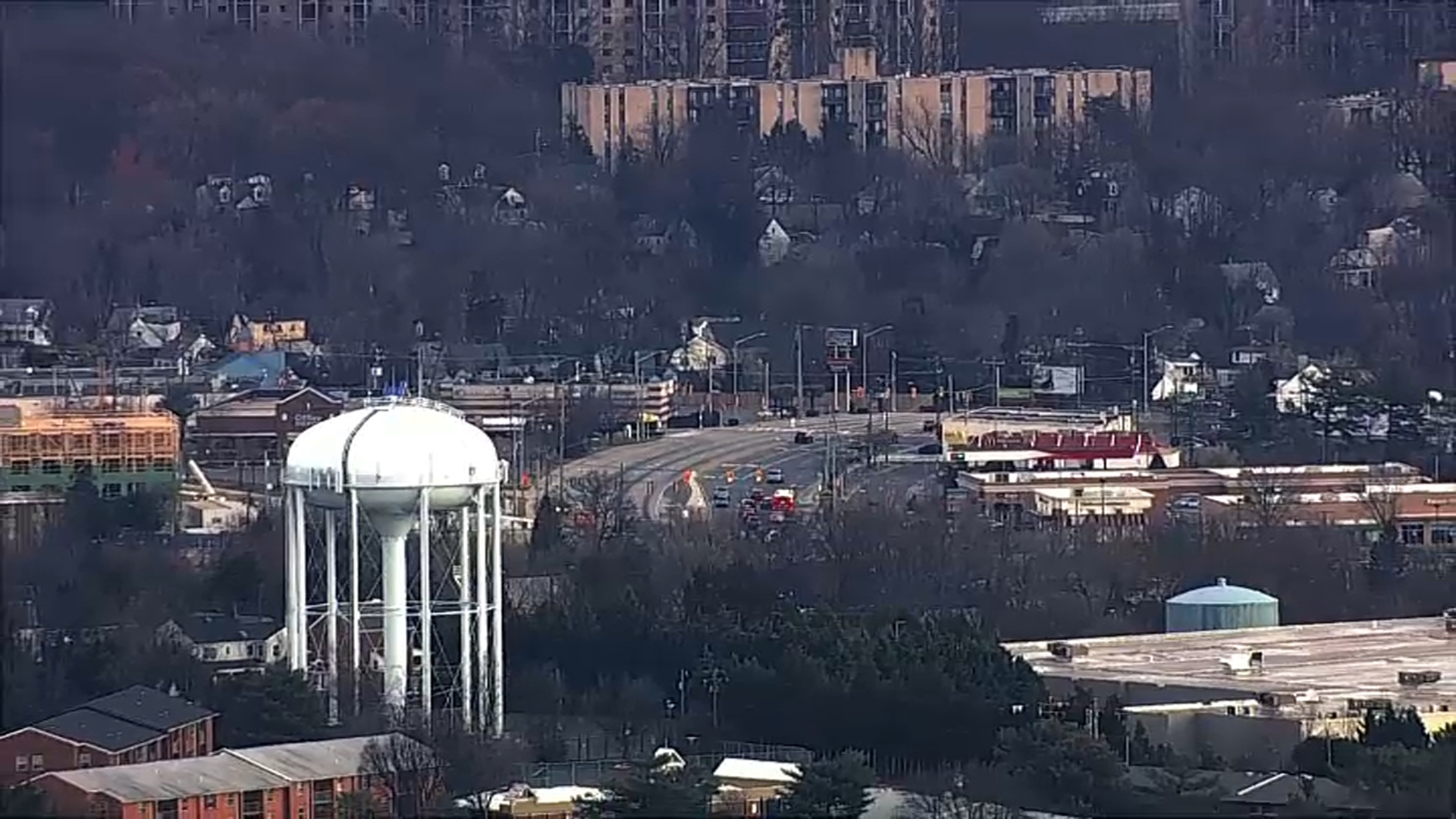 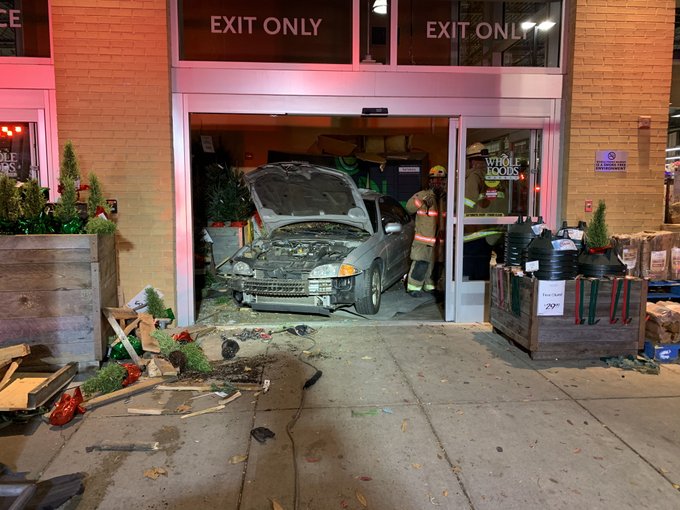 In the days since, Hulver has raised more than $20,000 to help Nash and her family through a GoFundMe page.

"I was able to FaceTime with her. She still had a breathing tube in so she wasn't able to actually speak, but she was writing on a white board and was able to communicate and she just said, ‘Thank you,’” Hulver said.

Nash is recovering from her physical injuries. Hulver said she can't imagine the pain of Nash losing her son.

Fairfax County police say the other driver is expected to recover from their injuries. Nash's other child, who was also in the car, was released from a hospital.

After News4 first reported on the crash, viewers reached out to say that this stretch of Richmond Highway has been dangerous for a long time.

Between Oct. 6 and Nov. 16, the Virginia Department of Transportation said it received five complaints for the area.

VDOT crews found the problem: potholes, caused by water flowing beneath the road. It was scheduled for repair more than a month ago, but VDOT said equipment problems delayed the work, so the water and potholes weren’t fixed until two days after the fatal crash.