A bomb squad searched on Monday through damaged fireworks that exploded on a Maryland beach ahead of a scheduled Fourth of July display and contemplated how they should be removed.

The Ocean City Fire Department says multiple agencies, including the town’s bomb squad and the Bureau of Alcohol, Tobacco, Firearms and Explosives will evaluate fireworks damaged during Sunday’s accident to determine how to remove and destroy them, WTOP reported. 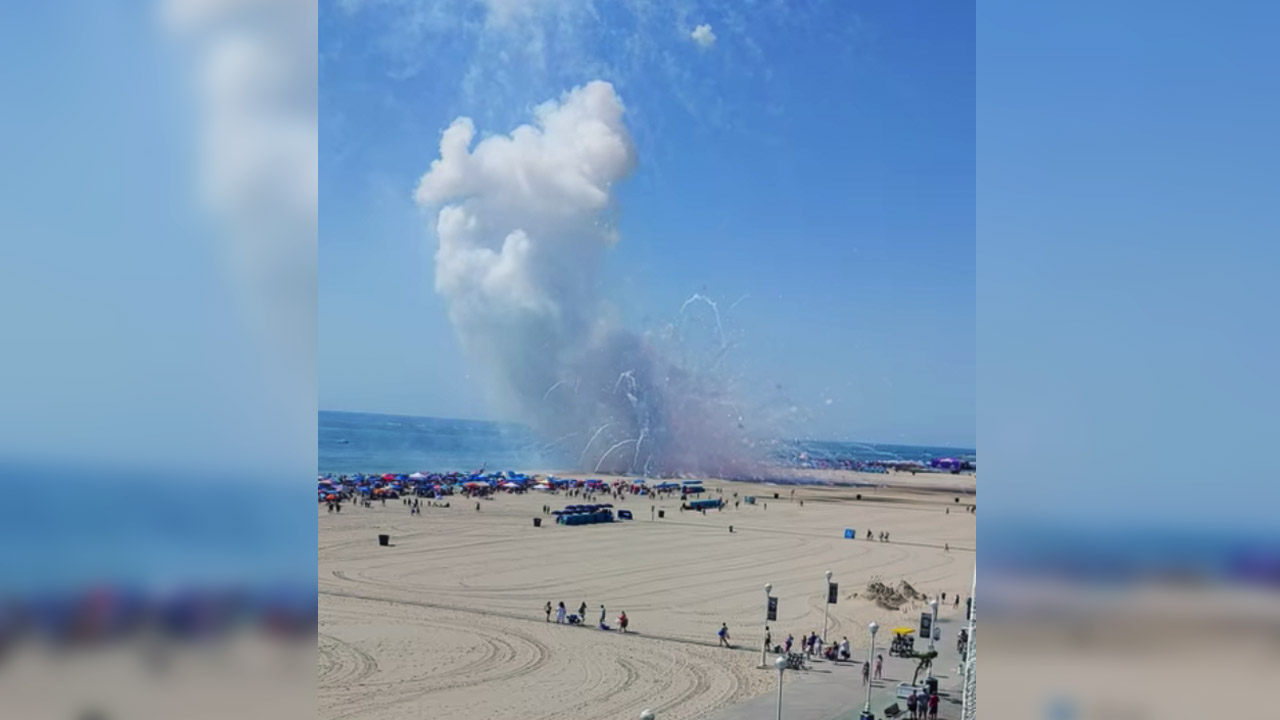 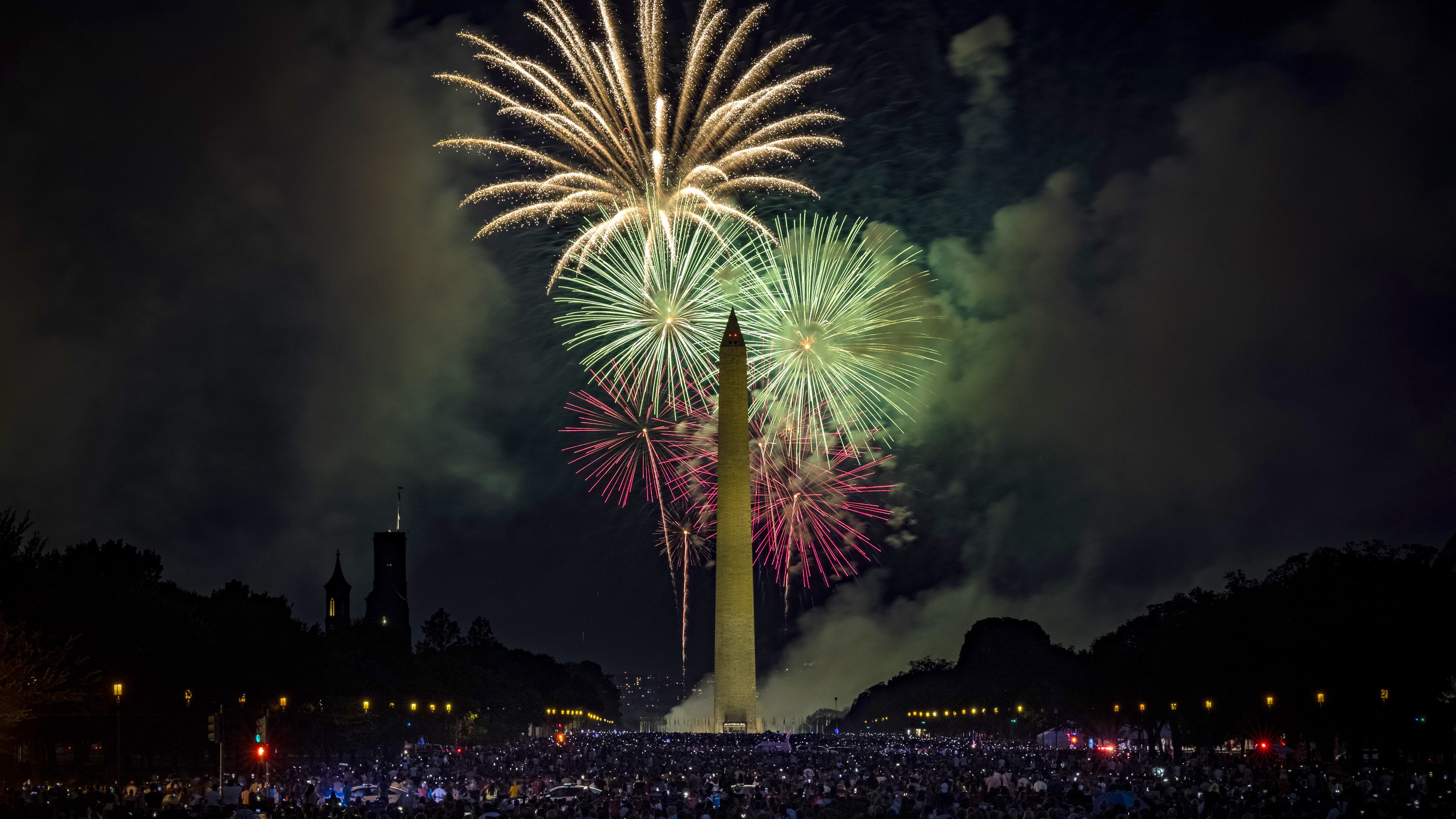 Recap: Fourth of July Celebrations Come Back Strong in DC

Part of the display went up in a cloud of smoke Sunday morning after one of the fireworks accidentally discharged. Authorities say no beachgoers were hurt, but several fireworks handlers suffered minor injuries and the evening fireworks display was canceled.

Not all the fireworks were set off in the big explosion, and the fire department said it may detonate some of them Monday to safely remove them.