Brian George Sayrs, Jr., 25, is charged with second-degree murder and concealment of a body

Fairfax County police say they have found the body of 72-year-old Emily Lu, 50 days after she disappeared following a trip to a grocery store, and officers have arrested a man who lived with her.

Lu went shopping the night of June 3 at an Aldi store in Woodbridge, Virginia. Her car was later found at her home in Lorton with her items still inside.

Brian George Sayrs, Jr., 25, of Woodbridge, was arrested and faces a charge of second-degree murder, News4’s Shomari Stone was first to report. Sayrs is also charged with felony concealment of a body. He is being held without bond.

Sayrs, who was one of Lu’s tenants, turned himself in and met with police near where Lu's body was found, police said.

Police said evidence found inside Lu’s home in the 9200 block of Davis Drive suggests she was killed there.

It was a "brutal, vicious murder," police said at a press conference Saturday. The motive is unclear, and police didn't share an exact timeline. 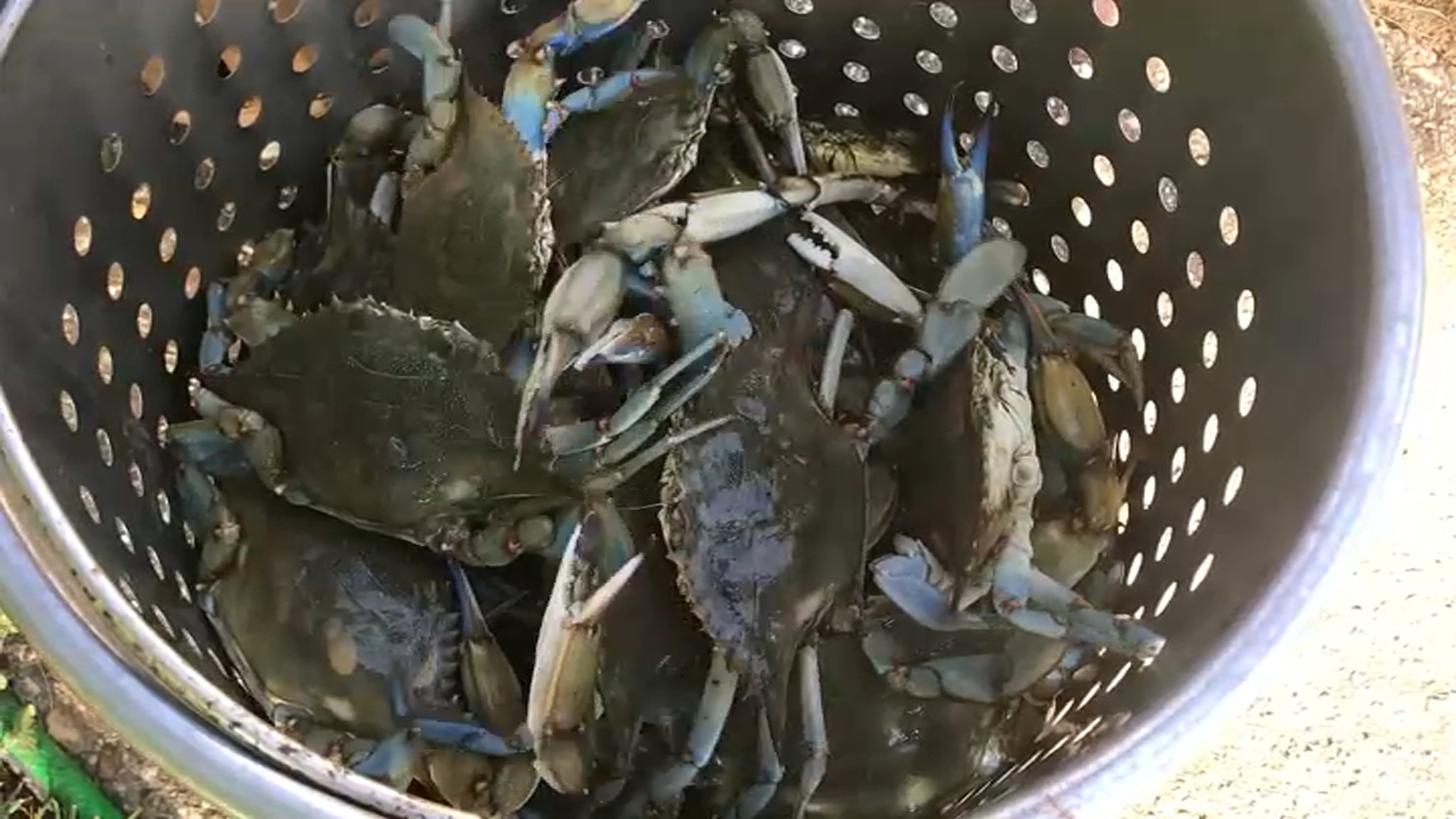 Lu was reported missing on June 4 after she didn't show up to her job caring for seniors. In the weeks following, her family put up flyers and pleaded with the public for help to find her.

About 20 officers searched an area at Ox Road and Peniwill Drive, a short distance from Lu's home, on June 15, after some of her clothing was discovered. Investigators searched for Lu on foot, via helicopter and by drone. They drained a retention pond and searched below ground, O'Carroll said.

“Dozens and dozens” of interviews pointed to Sayrs as a person of interest in Lu’s disappearance, said Maj. Ed O'Carroll, commander of the county’s major crimes bureau.

Police said they had interviewed Sayrs during the investigation and he knew he was a person of interest. Fairfax County Police Chief Kevin Davis said that they had been working toward getting an arrest warrant even before Lu's body was found.

“He met with us immediately and brought us to this area,” O'Carroll said.

An autopsy is underway. Police expect to continue searching the area where Lu's body was found on Saturday.

“Emily was caring. Emily was loving and Emily was amazing,” O'Carroll said. “Her effort in the community is that she was caring for others.”

Police say they have a person of interest in the disappearance of 72-year-old Emily Lu of Lorton. News4's Drew Wilder reports.

Lu has lived in the area for about 30 years, her daughter, Jenny Ball, said.

She was the 13th homicide victim in Fairfax County this year, police said.

Anyone with information on the case is asked to contact police. A $20,000 reward was offered.