A body found in a canal is that of a woman who had been missing for two weeks, police in South Bethany, Delaware, said.

The body of 70-year-old Linda Bravo was found Friday, Police Chief Jason Lovins said. Bravo was last seen June 13 in Bethany Beach. Her vehicle was also found in the canal.

Lovins said Bravo's death has been ruled as an accidental drowning, but an investigation is ongoing, news outlets report. 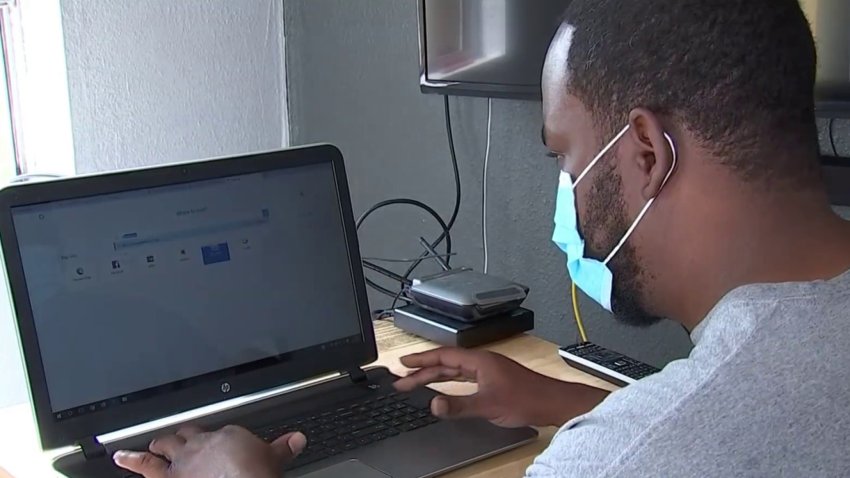 Authorities, volunteers and others had been searching for Bravo. The FBI became involved in the search earlier this week.