Body Found Believed to Be Teen Missing After Boating Accident

A body found Tuesday is believed to be a Virginia teen who has been missing since a January boating accident in Chincoteague Bay that left one other teen dead and two injured, officials said.

Virginia Marine Police said the body believed to be the missing 17-year-old was recovered around 1 p.m. from the water off Chincoteague, news outlets reported. The medical examiner has not yet positively identified the body. 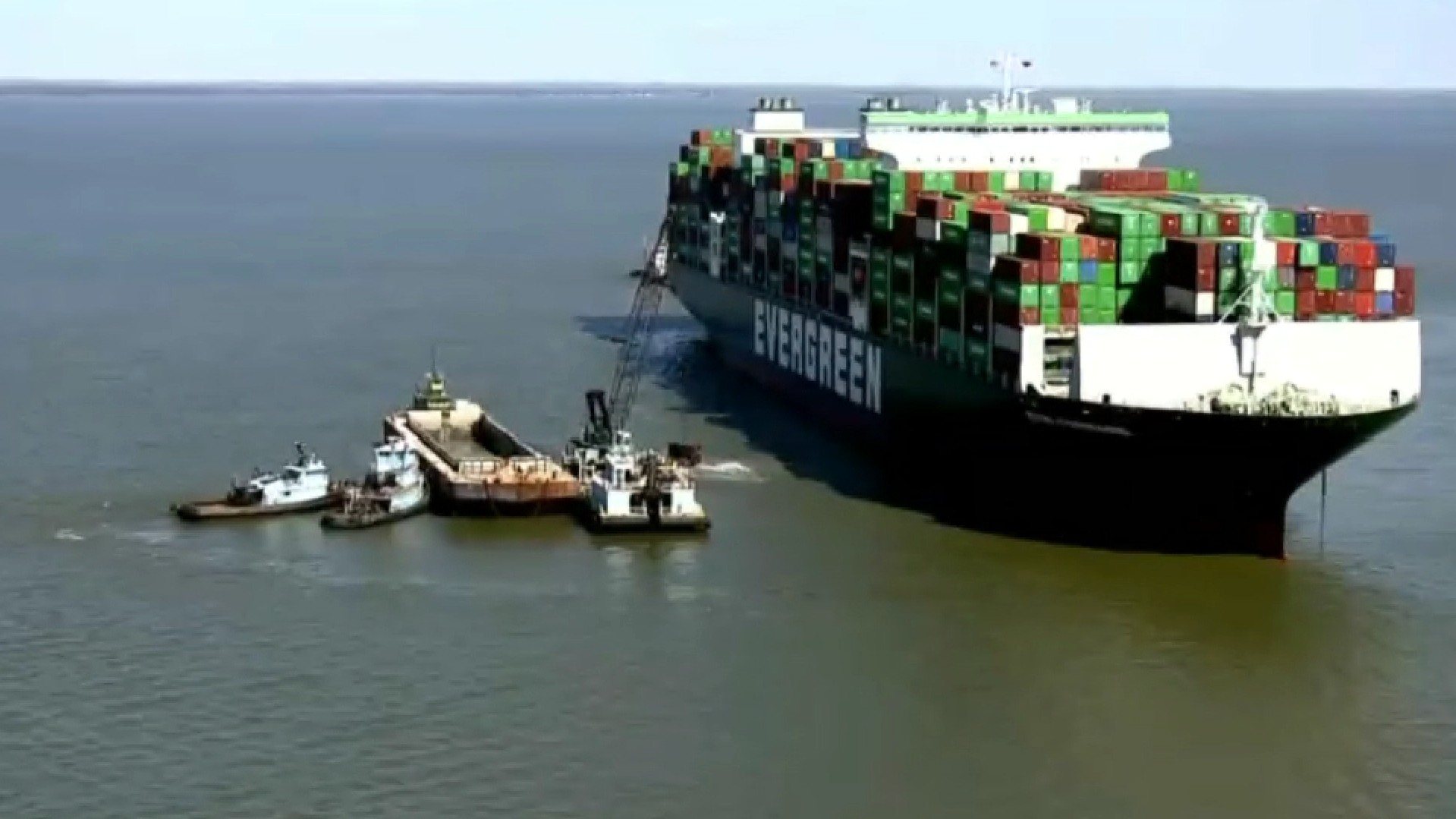 Stuck in the Chesapeake Bay: Work to Free ‘Ever Forward' Ship Continues 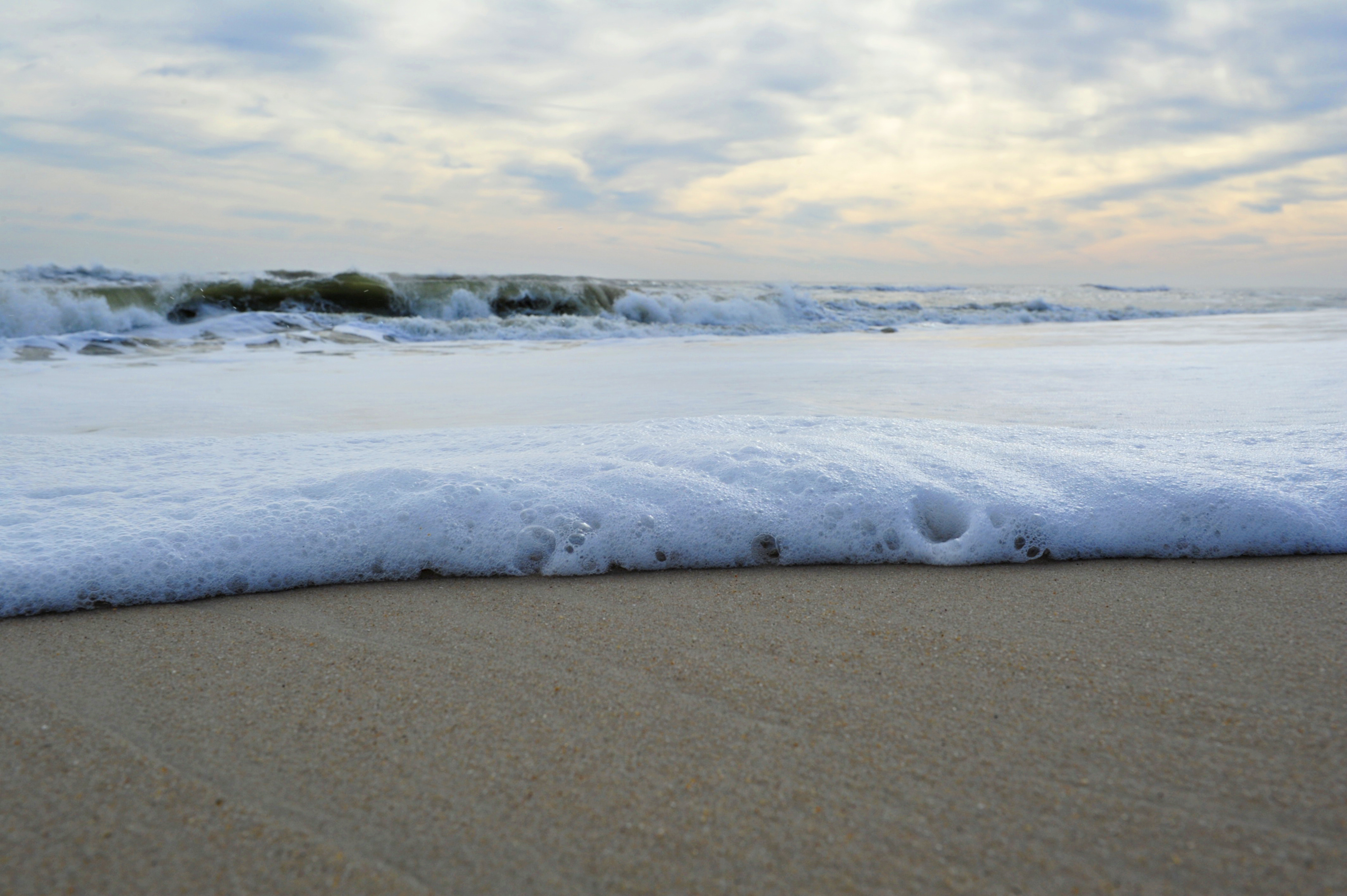 The teen has been missing since Jan. 22, when a 16-foot Jon boat capsized, sending all four teens aboard into the water.

A 19-year-old man and 17-year-old boy were rescued near the boat and taken to a hospital. The Coast Guard recovered the body of 18-year-old Cory Alles of Bentonville.