A newly obtained video confession reveals a Virginia teenager told detectives he went into a "blind rage" when he admitted to killing his 16-year-old girlfriend.

Nebiyu Ebrahim pleaded guilty on June 12 to first-degree murder in the slaying of Jholie Moussa.

Moussa left her Fairfax County home under mysterious circumstances on Jan 12, 2018. She told her twin sister she was going to a party in Norfolk, nearly 200 miles away. Fourteen days later, on Jan. 25, police found her body in a wooded area of Woodlawn Park.

In a five-hour-long police interview, Ebrahim calmly described in great detail the night he ended Moussa's life after meeting her in a county park.

Ebrahim said his anger stemmed in part because he had previously been convicted of assaulting Moussa by slapping her and once choking her to the point she passed out. The assault led to his transfer to an alternative school, where he said he was unhappy.

As detectives pressed for details, Ebrahim showed them how he applied what he called an MMA-stlyle chokehold around Moussa's neck.

"I started choking her out more and more to the point where it was like ... Like, I don't know what drove me to the point," he said.

Once Moussa lost consciousness and he realized she was dead, Ebrahim said he carried her body into the woods and covered it with leaves, never calling for help. 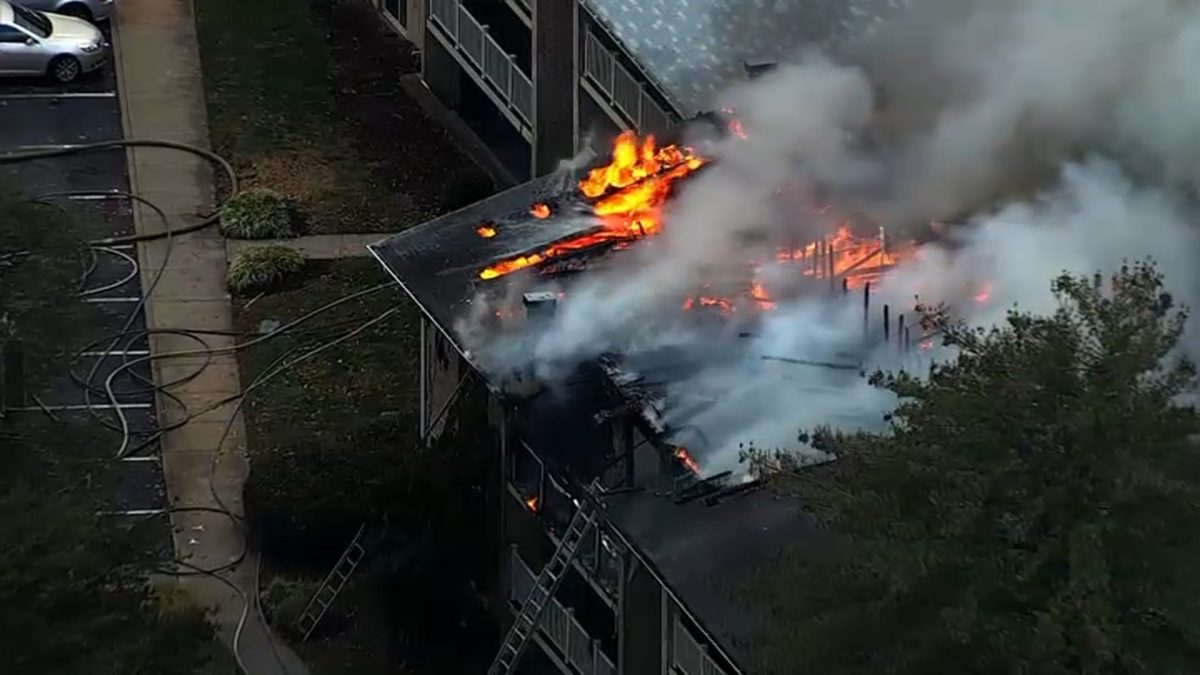 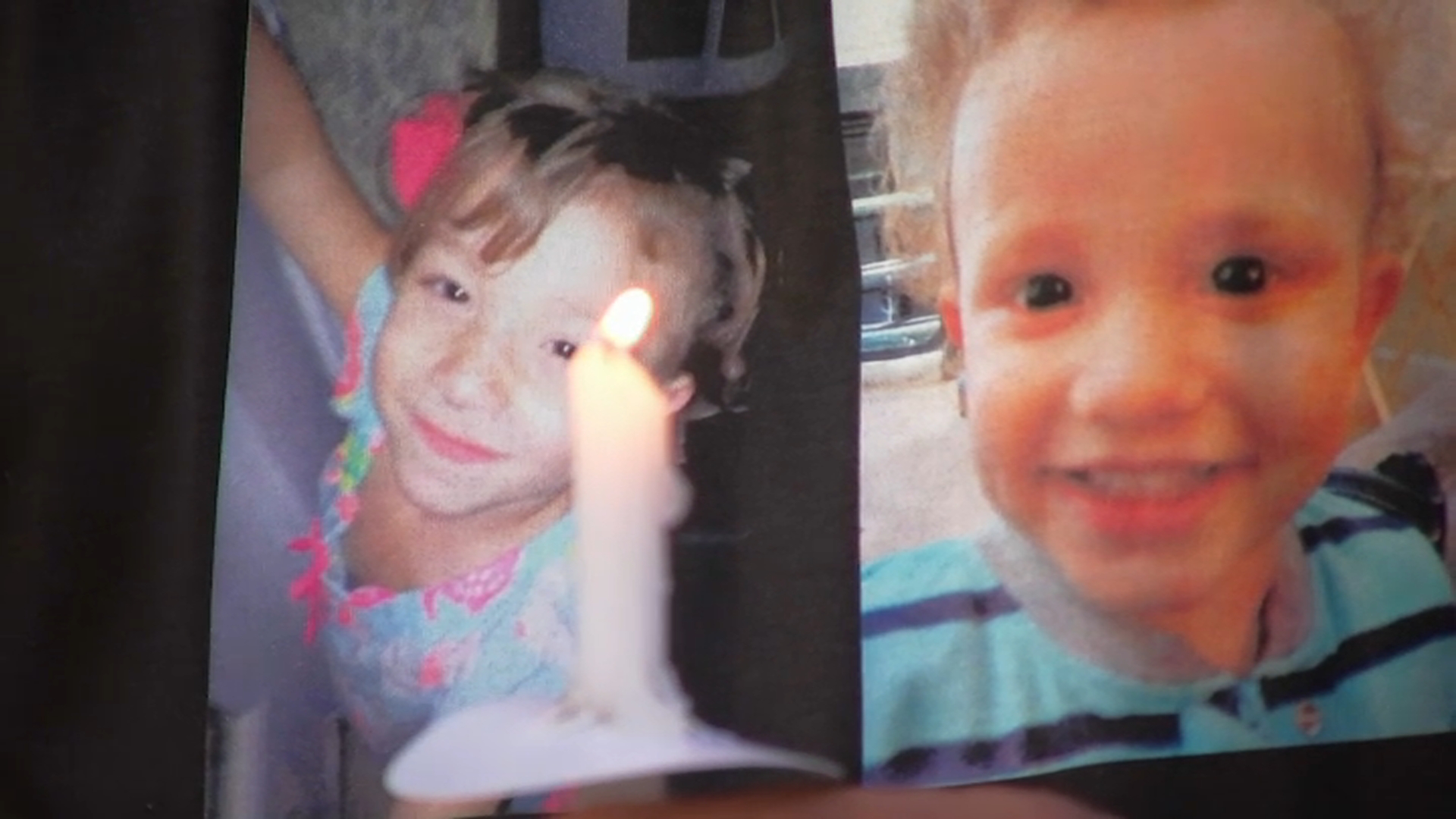 Hours later, he was in his neighborhood in the Mount Vernon area. He pulled the SIM card out of Moussa's cellphone, put it in a weighted bag and threw it into a pond with fountains. Police say he didn't want anyone to know the two had been on Snapchat the night Moussa disappeared.

Moussa's family reported her missing, and her body was found two weeks later.

Ebrahim admitted in court on June 12 — just feet away from Moussa's mother — that he used a chokehold to strangle her 16-year-old daughter in an uncontrollable rage as if he was "possessed."

"For me this was an abuser who felt that he was going to lose the person he was trying to control," prosecutor Casey Lingan said.

The victim's mother Syreeta Steward said she hopes the confession is one step toward getting justice for her daughter.

"I do want him convicted to the full extent of the law," she said. "I want him to do the maximum time. I just don't want any other young woman to fall to the fate that Jolie did especially from his hands."