Metro has fired a Metrorail operator who ran a red light signal this week and took passengers into the path of an oncoming train, the head of the agency said Friday in a letter to employees.

The operator of a Red Line train overran a red signal while there was another train on the same path and two workers were inspecting the tracks, Metro General Manager Paul Wiedefeld wrote about the "near miss." The incident occurred Tuesday near the Glenmont station, he said.

With actions suggesting a "blatant disregard for safety," the operator "failed to follow proper communications protocols and overran the red signal," Wiedefeld wrote. 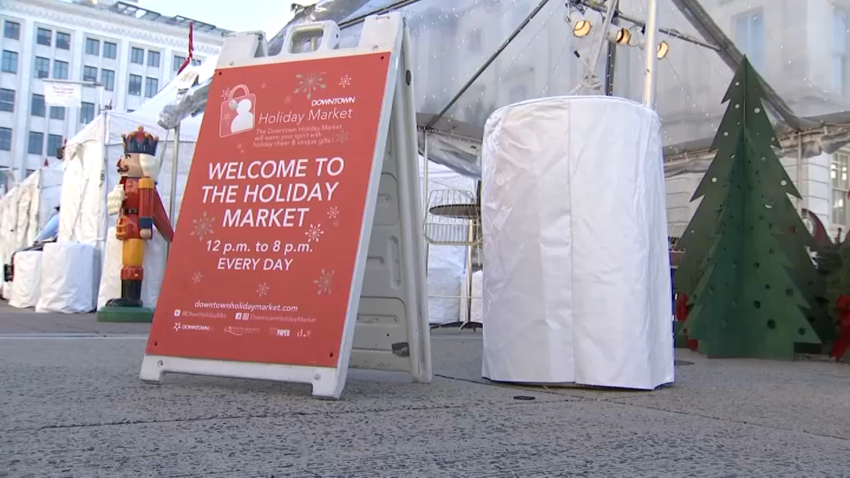 Small Business Saturday Comes With a Fun Challenge in the District

Metro employees saw the train that ran the light and were able to alert their coworkers.

Wiedefeld said the dismissal of the worker was necessary, though operators who run red signals usually are only suspended upon their first offense.

"I took this step because I am deeply concerned by the disregard this operator demonstrated for the well-being of his coworkers – namely the track walkers on the ground – as well as for his passengers, and those passengers and employees on other trains," he wrote.