In his 41 years as a player, coach and a general manager in Washington, Mitchell was one of the Black players that helped integrate the team

Few people can be credited with making individual contributions that unilaterally altered the trajectory of the National Football League. Bobby Mitchell is one of those individuals. 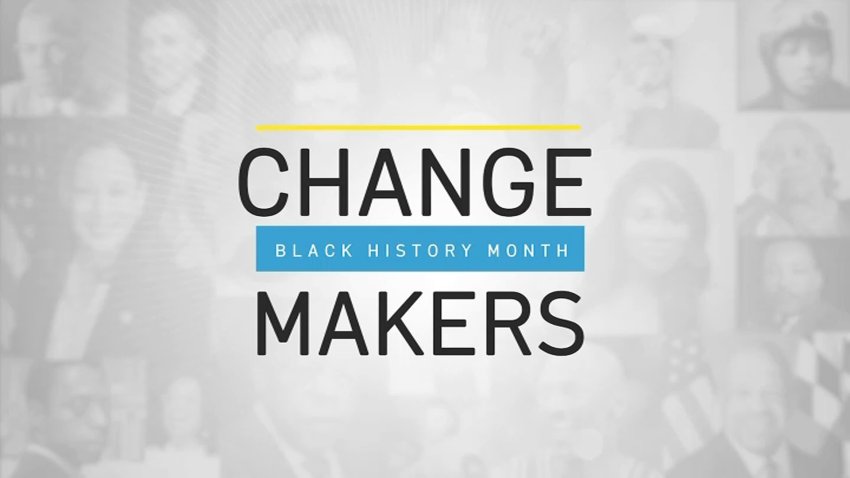 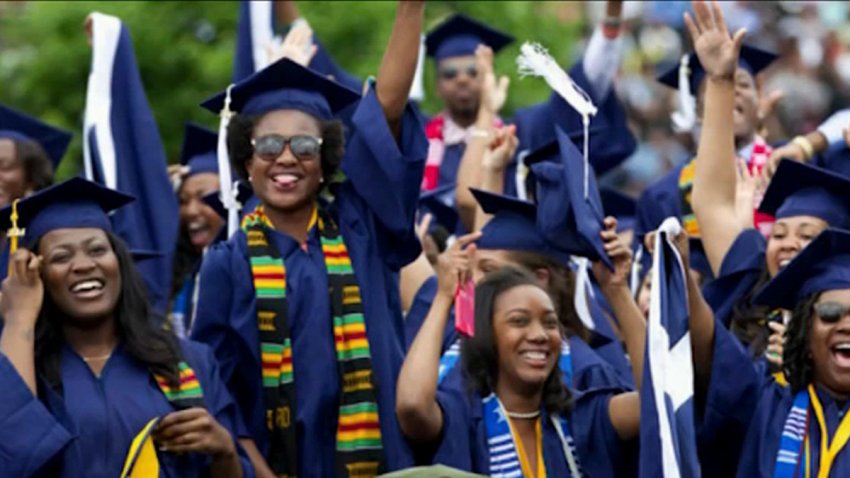 In his 41 years as a player, coach and general manager in Washington, Mitchell was one of the Black players that helped integrate the team alongside Ernie Davis. And upon retiring, he became the first African American to work in an NFL front office.

But before all of that, Robert Cornelius Mitchell was a multi-sport athlete from Hot Springs, Arkansas. Growing up, he played football, basketball, baseball and ran track. To put in perspective the caliber of athlete he was, it's still difficult to say which of the four he was better at.

Mitchell turned down an offer to play professional baseball with the St. Louis Cardinals, choosing instead to accept a scholarship and attend the University of Illinois at Urbana-Champaign, where he ran track and played football.

In 1958, he set the indoor track world record in the 70-yard low hurdles, and while the record was short-lived (it was broken just six days after he set it), his speed was enough to catch the eye of Paul Brown, head coach of the Cleveland Browns.

"You know he wanted to go to the Olympics and he had that world record for about a week. And the only reason why he didn't pursue track was because at that time, you couldn't really make money," his son, Bobby Mitchell Jr., said.

The Browns drafted Mitchell in the 1958 NFL Draft, bringing him together with Jim Brown to form one of the most iconic backfields in NFL history. But the partnership between Brown and Mitchell was cut short when the Washington Football Team traded for Brown in 1962, not because they were particularly fond of Brown's ability, but because with every other team in the NFL now integrated, the U.S. government mandated that George Preston Marshall, a staunch segregationist, do the same with his club.

Mitchell's struggles with racism and hatred on the field were not enough to deter him from getting involved in the civil rights work going on around him at the time. In 1967, he was part of the infamous 1967 Cleveland Summit, where alongside Jim Brown, Lou Alcindor and Bill Russell, he expressed support for Muhammad Ali's stance against fighting in the Vietnam War.

The next year, Mitchell retired from the NFL as a five-time Pro-Bowler, taking a role in Washington's front office at the request of Vince Lombardi. He became assistant manager, and despite his aspirations and substantial qualifications, he was never granted his wish to become the NFL's first African American general manager.

"The thing that bothered my dad the most is he was never even interviewed or considered for the job," Mitchell's son said.

Beyond breaking barriers, for Black players, coaches and executives, Mitchell's continued presence in the NFL meant that he could mentor the generations that came after him and help them chart the path that he was prevented from taking himself.

One of those mentees was Martin Mayhew, who after being hired in January, became the first African American general manager in Washington franchise history. Mitchell passed away in 2020, but his legacy lives on in the Washington Football organization and the National Football League, two entities that without him, would not be what they are today.