“When [people] talk about the bombing, they always talk about the four girls that was killed. But I was right in the bathroom with them when the bomb went off"

The names of the four little girls killed in the 1963 bombing of an Alabama church are seared into history. But the name of a fifth girl who survived is often forgotten.

Sarah Collins Rudolph, then 12, was with her sister and three other children when white supremacists bombed the 16th Street Baptist Church in Birmingham. Rudolph’s sister, Addie Mae Collins, died, along with Carol McNair, Carole Robertson and Cynthia Wesley. Wesley was 11; the other girls were 14.

“So many people haven’t heard about me,” Rudolph said. “When they talk about the bombing, they always talk about the four girls that was killed. But I was right in the bathroom with them when the bomb went off. God spared my life.”

Rudolph struggled for decades with the trauma of Sept. 15, 1963, her lasting injuries and the loss of her sister. Nearly 60 years later, she’s still seeking restitution.

“They didn’t compensate my family for the death of Addie. They didn’t do anything. We had to really struggle through life,” she said.

The girls were in the ladies’ lounge in the church’s basement when the bomb exploded.

“All of a sudden — boom! I said, ‘Jesus.’ I began to call, ‘Addie! Addie! Addie!’ But she didn’t answer. I didn’t know what had happened because I was blinded,” Rudolph recalled.

A church deacon pulled her out of the rubble and her recovery process began.

“All I could do is just wonder why the girls were killed. They were beautiful girls. They didn’t do anybody any harm,” Rudolph said. 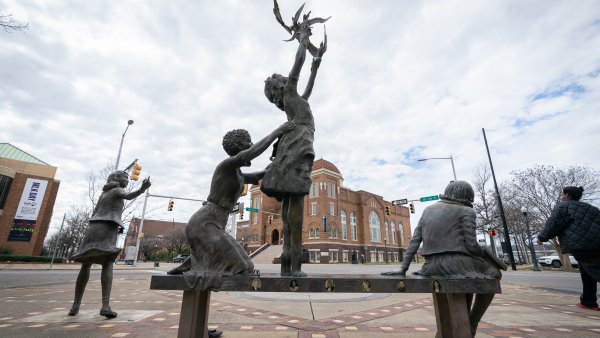 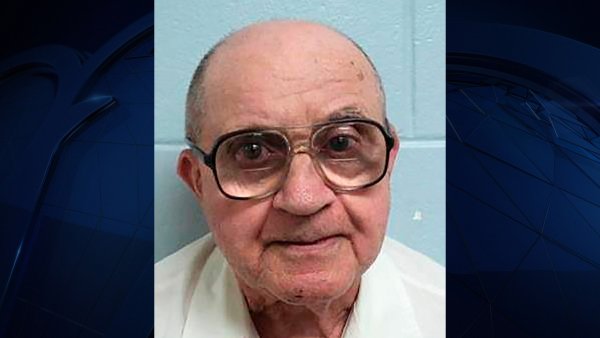 Rudolph received a long-sought apology last year. Gov. Kay Ivey called the bombing an “egregious injustice” and said the victims and their families “most certainly deserve a sincere, heartfelt apology — an apology that I extend today without hesitation or reservation.”

Victims and survivors of large-scale acts of terror, including the Sept. 11 attacks, have received compensation. But most who suffer racial violence have not. Rudolph still demands it today.

In 2013, she refused an invitation to the White House by President Barack Obama, based on her fierce stance on receiving restitution, not tokens of appreciation.