The Black and Missing Foundation works to fill the gap in cases that don’t get the attention they need.

Members of the Black and Missing Foundation set out on a 5K at the National Harbor in Maryland Saturday to raise awareness about the missing persons cases they try so hard to solve and to support affected families.

“We are here to give hope to families who have a missing loved one,” one participant said.

The Black and Missing Foundation works to fill the gap in cases that for whatever reason don’t get the attention they need.

“We kinda just started on our own by making our own fliers and things of that sort ‘cause I didn’t really know where to start,” a woman said into a microphone before a crowd. 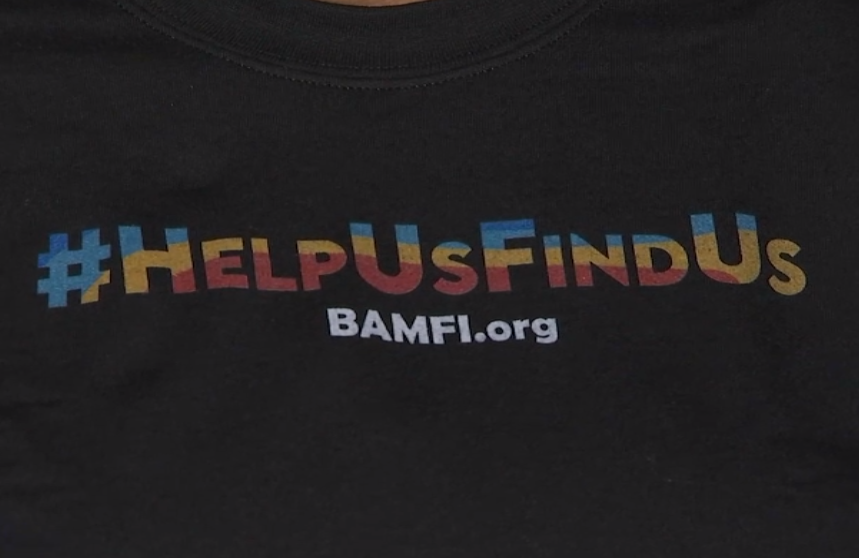 Since the organization started 14 years ago, it has helped reunite 400 missing people with their families, when loved ones at their wits’ end reach out.

“It takes all of us. It takes law enforcement, the gatekeepers, it takes our media to help us tell these stories and it takes community,” another participant said. “We can’t always wait on the five and ten o’clock news cycle."

The event was also about thanking and acknowledging that community and bringing even more awareness to the fruits of their labor.

“One of the cases that we had last year involved a missing infant child. [Their work] was very crucial because this organization helped to put the word out,” Montgomery County Chief of Police Marcus Jones said.

That baby went missing from Silver Spring, and was found after the group shared a photo of her with her father. A woman was able to identify the pair all the way in New York.

“We found the child on the New York subway basically because someone had paid attention to something via the internet,” Jones said.

But of course, the resolution of these cases isn’t always happy.

One participant, Derrick Butler, said his sister Pamela Butler disappeared in 2009 in a case that received national attention. Her body was never found, though her killer confessed and was convicted.

“I wish that we could do the same with all the people that become missing,” Butler said.

The event and the foundation behind it are about working toward that goal.