Billie Jean King is selling World TeamTennis 42 years after the tennis icon co-founded the league that features men and women competing together.

King said Monday she has sold her majority interest in the league to Mark Ein and Fred Luddy. Ein is the founder and owner of the Washington Kastles, and Luddy owns the San Diego Aviators.

King will retain a minority stake in WTT and continue as majority owner of the Philadelphia Freedoms franchise. 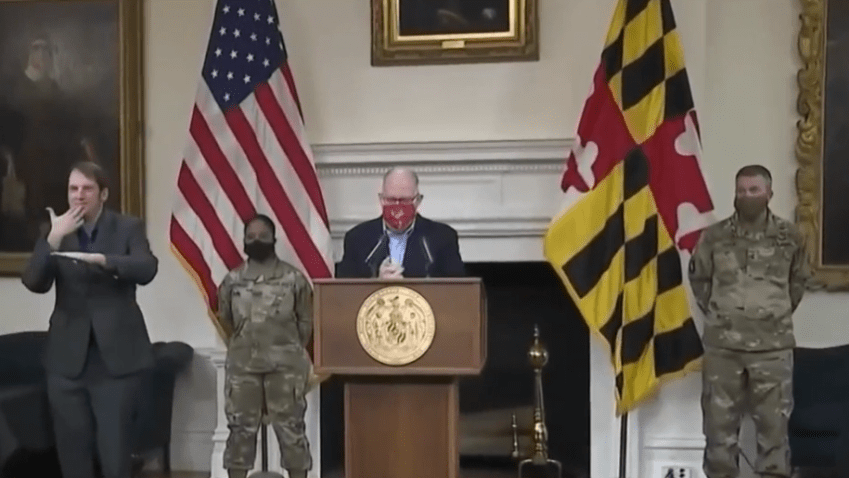 Georgetown to Discipline Students Who Got COVID-19 Vaccine Despite Ineligibility

Ein will become chairman of WTT and Ilana Kloss will remain CEO and league commissioner through this year.

King co-founded the league in 1973 with her former husband, Larry King, who supports the changes.